The ongoing dispute regarding the nomination of Malcolm X to the Nebraska Hall of Fame can be interpreted as contemporary evidence of the progressive value of Malcolm’s legacy and how his ideas still distress conservative segments of the U.S. nearly 50 years after his assassination. 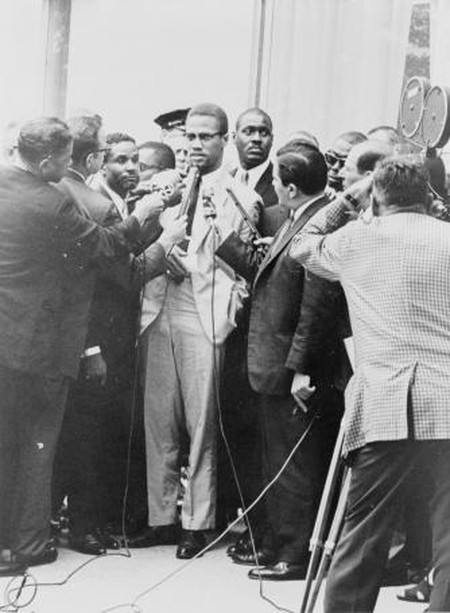 Backed up by Malcolm’s elder daughter, Attallah Shabazz, and the Malcolm X Memorial Foundation, the candidature has been the pivot of an increasing controversy since April of 2004, when former U.S. Senator Kenneth Wherry was inducted, allegedly as a way to prevent Malcolm’s selection. Senator Wherry, who died in 1951, was mostly known for his efforts to prevent homosexuals participating in the U.S. government during the 40s and early 50s, as well as for endorsing the establishment of the United States strategic Air Command near Omaha. Curiously enough, Wherry’s election – which occurred through a secret ballot – was considered illegal and the decision was revoked. After initially setting a new meeting to re-vote in June of 2004, the commission announced the postponement of its decisive meeting to 2005. When the moment finally came neither Wherrey or Malcolm, but Botany and Horticulture professor Charles E. Bessey was inducted as permanent member of Nebraska’s Hall of Fame for the period 2005-09. The candidature of Wherry was not even presented – or accepted – for the next induction, comprising the period between 2010-14. 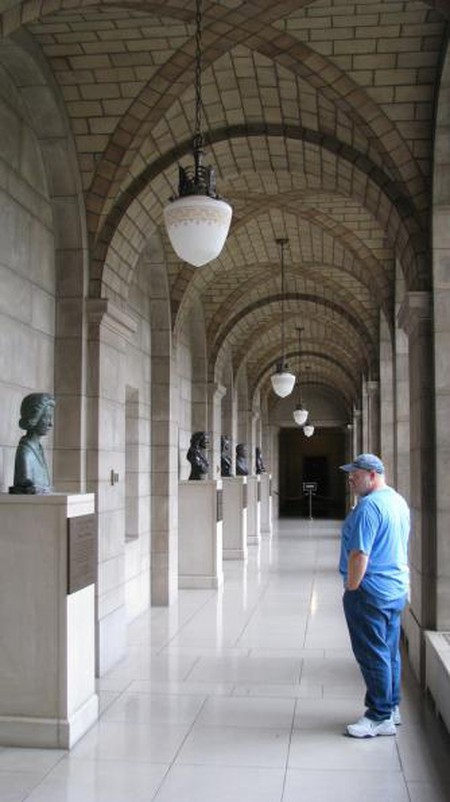 The little time Malcolm X – originally from Omaha, Neb., – spent in the state before moving on to Detroit after several incidents involving racial violence is supposedly the reason why he was not selected to integrate the state’s Hall of Fame in 2004. However, Nebraska public figures as well as members of the Malcolm X Memorial Foundation and the independent media allege it is extremely difficult for a figure such as Malcolm X to integrate the Hall of Fame of a ‘white-dominated, extremely conservative state’ where ‘most of the people don’t know anything about Malcolm, and some of those who do have more erroneous information than accurate information’, as said by former Nebraska state senator Ernest Chambers.