The Must-See Museums in Billings

From a collection of thousands of dolls and toys to the contemporary art of the Rocky Mountain region, Billings has an interesting array of its culture to offer through museums. Here are 5 of the must-see museums in Billings. 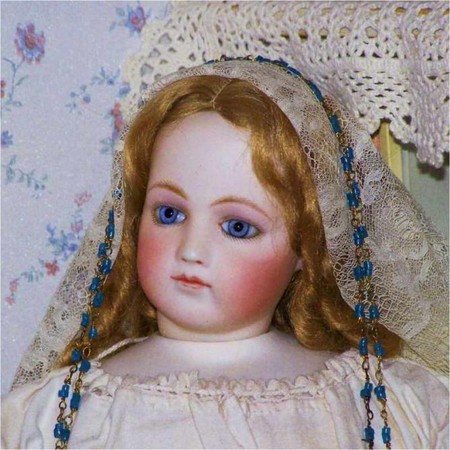 A rather bizarre museum with a quirky concept, the Legacy Doll Museum was started by Dale Bochy. As the name implies, the museum showcases dolls from many parts of the world, but for a specific purpose; rather, these dolls are relics of various eras, encapsulating historically significant moments. For example, Bochy has many dolls from France, one of which is known to have sat at famed author, Victor Hugo’s desk, and inspired him to write “Toilers of the Sea.” Other notable dolls include one from the Hitler’s regime, a Frank Sinatra doll, an I Love Lucy doll, and a Queen Elizabeth doll. These dolls carry rich stories of makers and donors, along with the time and place from which they originate. At the moment, Bochy has 600 dolls and 4,500 other toys on display at the museum. You can schedule a tour with Bochy herself and witness her vast collection. 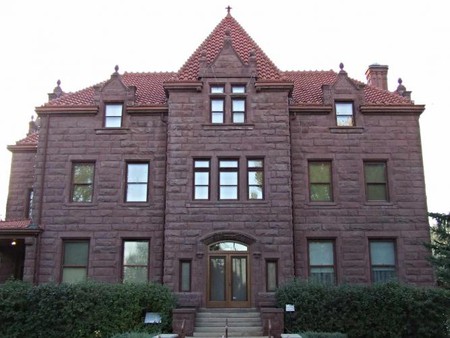 The Moss Mansion is one of the cultural centers of Billings, capturing the history of the prominent Moss Family. The mansion is a symbol of exquisite craftsmanship and architecture that was unrivaled in the early 20th century when the museum was built, and the building is still an architectural gem. Inhabited by Moss descendants until 1984, when the community organized to save the house for preservation, it can now be toured by visitors who marvel at the three stories and 28 rooms. Each room has its own distinct theme featuring belongings of the Moss family members, extravagant decor, and technologically advanced amenities such as a call button for servants. The house-museum has also maintained intimate markers of family members and their relationships, such as letters, paintings, and instruments. This mansion is a preservation of Montana’s historical development from the early 20th century, as well as a relic of an affluent family that marks the culture and unique lifestyle of this era. The Moss Mansion offers daily tours for a $10 entry fee from Tuesday through Sunday, with the last tour leaving at 3PM each day. 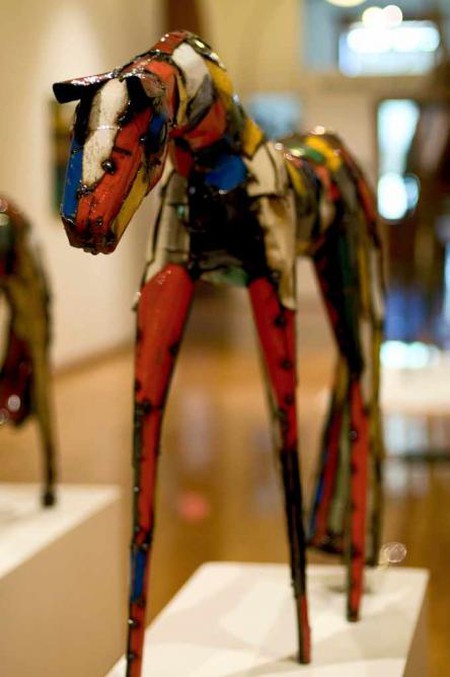 Once the Yellowstone County Jail, the Yellowstone Art Museum has a permanent collection or American art that puts an emphasis on contemporary art originating from the Rocky Mountain and northern Plains regions. However, the ongoing and seasonal exhibitions feature artwork that question ideas like the concept of time, or document the recent history of art that documents its development in Montana. One of the most unique features of the YAM is its “Visible Vault,” which allows visitors to rent a key and enter the area in the back of the museum where objects in the museum’s collection that are not on display are kept. Visitors can see all of the behind-the-scenes transportation, cataloging, photographing, and conservation work that goes into the 7,400 objects that are in the museum’s collection. This allows a look into the inner-workings of museums at large. Be sure take one of the tour options offered by the YAM, and if you’ve got young ones, ask about the many educational opportunities offered through the museum! 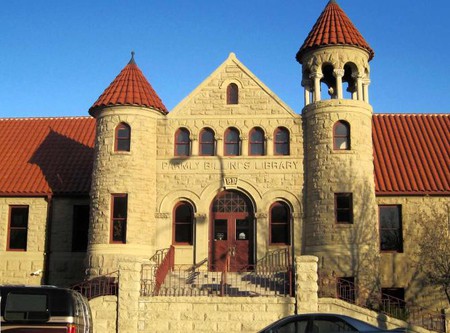 “Apsáalooke Beauty,” a collection of black and white photography honoring the people of the Crow Nation, is just one of the many exhibitions featured at the Western Heritage Center, which aims to engage the community with the complex issues and perceptions concerning the region and its people. “Echoes of Eastern Montana: Stories from an Open Country” is an example of one of their interactive exhibitions, which are meant to share the stories of the people from the Yellowstone River Valley and the Northern High Plains. Visitors can watch interviews, listen to personal stories, read diaries, look at photo albums, get homemade recipes and learn Crow and Northern Cheyenne words to learn about some of the most marginalized and least recognized communities in the United States. There are several other ongoing exhibitions at the Western Heritage Center that are appropriate for all ages, with hour-long tours on Tuesdays through Fridays that can be joined on a walk-in basis or scheduled ahead of time. Be sure to also check out the High Noon Lecture Series on every third Thursday of the month.

Founded in 1995, this not-for-profit museum was established to tell stories of women’s plight throughout course of history. The Museum of Women’s History is one of the few museums in the region that documents history from the perspective of women and the evolution of their roles in various aspects of society. The museum hopes to promote study, research, and discourse of women’s history by displaying the processes and events that mark the progress of women’s rights and their accomplishments. Talks on issues like women’s suffrage and the misconceptions surrounding such topics are often given in conjunction with the changing exhibitions here. The museum is staffed entirely by volunteers, and runs on private donations, memberships, events, and sponsorships.