William S. Burroughs: Beyond the Beats 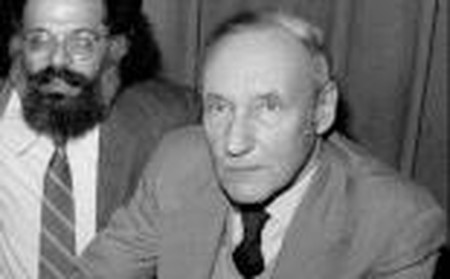 William S. Burroughs was a fiercely experimental writer who introduced radical themes and techniques to mainstream fiction in a highly conservative society. Although superficially part of the Beats his work transcended theirs and, as Lindsay Parnell finds out, offered something wholly unique. 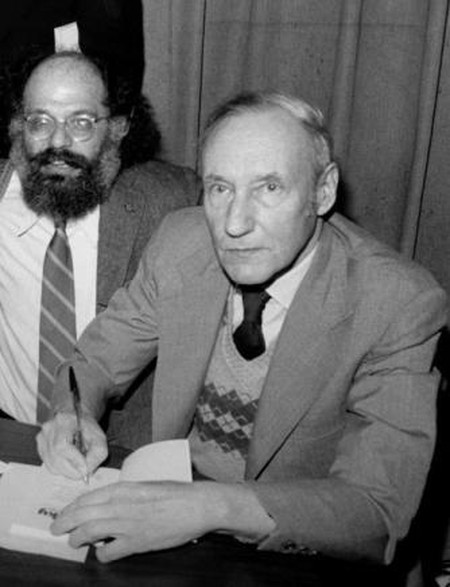 Although primarily known for his intimate involvement with the New York birth of the Beats, William S. Burroughs’ literary works and personal life transcended the ‘on the road’ lifestyle of Kerouac and the other Beats. Burroughs was a transgressive novelist and poet with an unquestionable dedication to experimentation in narrative form and structure. His devout readers and fans followed the author in his courageous literary attempt to formulate sexual identity, creative expression and a literary evolution of the self in a rejection of the staid and conventional morality of 1950’s America.

Born in St. Louis, Missouri in 1914, William Seward Burroughs was an intellectual whose impressive academic resume includes time spent studying English and anthropology at Harvard University, followed by an assignment as a student at a Viennese medical school. After being rejected from the US Navy, Burroughs abandoned the medical profession and picked up a pen to seriously pursue his lifelong passion of writing.

Though his life would be plagued by a debilitating heroin addiction, Burroughs’ literary legacy solidified with his prominent status within the Beat movement. Burroughs met Allen Ginsberg and Jack Kerouac in 1942 while living in New York City. The three men shared a passion for literature while becoming close friends and critical readers of one another’s work. Ginsberg closely worked on Burroughs’ debut novel manuscript, a book that would forever change preconceptions and notions about addiction. Junky (also published as Junkie), was released in 1953. A largely autobiographical retelling of Burroughs’ own experiences in the 1950s as a young man and heroin addict, Burroughs’ debut is a violently uncompromising depiction of drug dependency. Junky received considerable critical attention from a quickly growing readership of his work, in addition to considerable negative attention by those who unjustly dismissed his courageous novel as obscene—something Burroughs would be used to as he continued to expand his inspired canon.

Published in 1959, Naked Lunch today still remains Burroughs’ most notable, controversial and most highly regarded work. A series of loosely connected vignettes character sketches and elliptical ‘cut up’ recreations of memory chronicle the life and times of heroin junky William Lee as he travels from the United States to Mexico, eluding the police. Naked Lunch features a truly bizarre cast of characters crossing paths with William Lee in his drug-induced haze. Upon publication Burroughs’ Naked Lunch was banned in various American cities and cited with obscenity for both content and explicit language. But the true legacy of Naked Lunch doesn’t wholly rely on the subject matter, but its successful execution of a true experimentation in fictional narrative and a stirring interrogation of the conventional expectations of a linear structured ‘American novel’.

The work of William Burroughs has been repeatedly documented as highly influential on the writers Kathy Acker, J. G. Ballard, Angela Carter and Jean Genet, as well as musicians including Patti Smith, Tom Waits and Lou Reed. Burroughs was also a popular performer of his own work, fiction and poetry alike. Much like his fellow Beats in New York City, and the loosely associated ‘confessional’ poets in Boston, Burroughs’ notorious reputation has been defined by the over analyzed personal mythology of his heroin addiction. But it is his truly revolutionary literary legacy that still inspires and creatively exhilarates its readers many years after the author’s death.