The Prettiest Parks To Visit in St. Louis, Missouri

Known for its arc, St. Louis has more to offer than jaw-dropping architecture. Many of the acres are lush, green parks perfect for spending a sunny afternoon. Walk along the paths, have a picnic, or play a sport at one of the numerous facilities. Read our list to discover the prettiest parks to visit in St. Louis, Missouri. 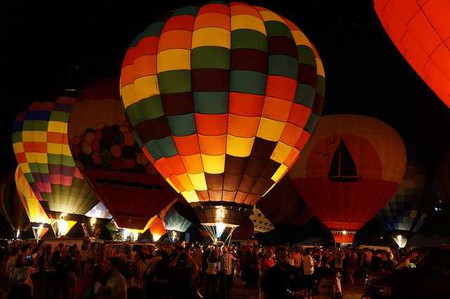 Opened over 125 years ago in 1876, Forest Park really has been around forever. In fact, the 1,371 acres hosted the World’s Fair, or Louisiana Purchase Exposition, back in 1904. The exposition was one of the grandest moments in St. Louis history and was rich with culture. The fair hosted the first Olympic Games in the U.S, saw visitors such as Helen Keller and T.S. Elliot, and introduced popular foods like the ice cream cone and Dr. Pepper. Now, with over 13 million annual visitors, Forest Park is once again at its cultural peak. It houses two museums, a science center, the Saint Louis zoo, eight restaurants, an outdoor theatre, four national landmarks, and countless activities. They also host a fun hot air balloon expo and event each year, so take some time one sunny afternoon and explore the park; there are guided and self-guided tours available. 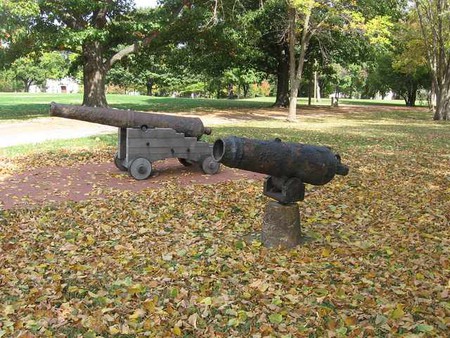 Though minuscule in comparison to Forest Park Forever, Lafayette Park sits on 30 beautiful lush, green acres. The park is home to three historic cannons of the Revolutionary War; the relics were lost in South Carolina harbor in 1776, but once recovered, they were donated to the park. In addition to the state of the art playground on site, kids love to climb all over the cannons. They are also great for taking pictures, just like the rest of the park. Lafayette is a common site for wedding photos and celebrations. Throughout the park are century-old bridges, fences, and statues dedicated to prominent figures, such as George Washington. Take a stroll amongst the foliage and keep your eyes peeled for any historical findings. 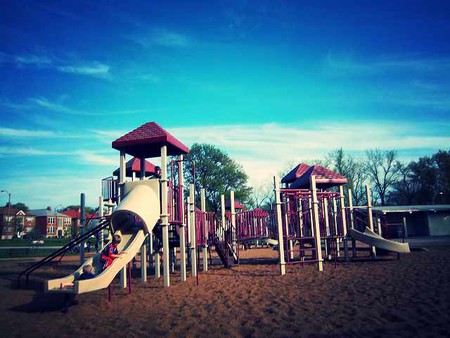 Willmore is the newest park to be developed in St. Louis, so it’s complete with a ton of exciting features. Spend the day having a picnic, playing a completive game of tennis at the courts, running the bases on the softball field, or skating in the roller hockey rink. Willmore also features a large fenced dog park; bring man’s best friend to roam and run in open fields. Pets aren’t the only ones that get to play — a large playground was built with tons of new equipment, guaranteed to keep the kids entertained for hours. For a more calming day, go fishing on one of the few tranquil lakes. 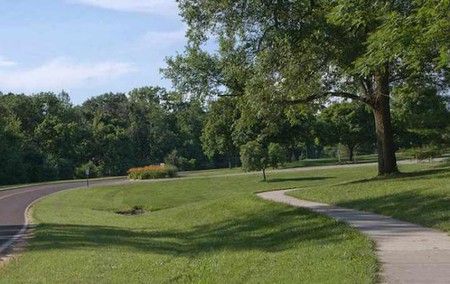 St. Vincent is much more than a lot of lush greenery; it’s a park that brings the people of St. Louis together. The open space is comprised of both a community center and water park. The community center features a gymnasium and weight room, and the gym hosts numerous sports games for community teams, including basketball, volleyball, indoor soccer, and badminton. Look into free classes offered! The St. Vincent water park is the ideal place for family fun. Kids can cool off on the water slide swimming lanes, and water play structure. Because of the pool area, the water park also hosts swimming lessons for all ages, in addition to aquatic exercise sessions. Be sure to keep an eye out for summer programs and other community events. 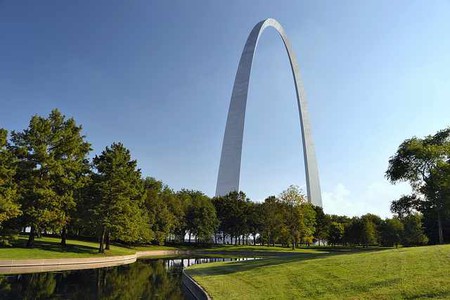 The Jefferson National Expansion Memorial is home to the famous national landmark, The St. Louis Gateway Arch. The monument is 630 feet tall and memorializes the nation’s westward expansion. The Arch, along with the Old Courthouse, sits on 90 acres of park. Visitors may roam the beautiful grounds, or set their sights higher up by going to the top of the Arch. A five-minute tram right will take guests to the top of the arch for breathtaking views of St. Louis and the Mississippi River. When you get back down to the bottom, stop by the visitor’s store to pick up books to learn more about the history of the memorial, or fun trinkets to remember your time at this St. Louis park.