The Cradle Of Jazz: The American Jazz Museum

The American Jazz Museum in Kansas City, Missouri, aims to celebrate the jazz art form through exhibitions, performance, education and research. By illustrating the narrative of jazz within Kansas City in addition to the wider regions of America, the museum explores the diverse nature of the musical genre and the ways in which it has grown, and continues to develop. 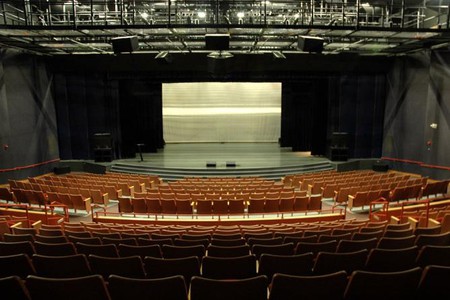 Jazz is about more than just listening to music or reading about key figures and musicians from its history. The American Jazz Museum (AMJ) engages its patrons by actively involving them in the history of jazz, as well as enabling them to see jazz music as it stands today, through live performances. There are many creative outlets that have been inspired by the movement, and by holding regularly changing exhibitions in addition to an impressive permanent exhibition, performances of live music and educational programmes, the AMJ has created a multifaceted arena which provides an enjoyable experience for both newcomers and veterans of the art form. 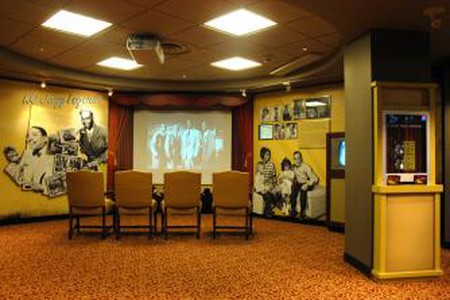 The museum’s permanent exhibition is a labyrinth of activity, and includes photographs, vintage posters, artefacts (such as Charlie Parker’s Grafton sax and an Ella Fitzgerald dress), sheet paper, album art, mixing boards and an abundance of information. Also notable are the reels of old footage of performances, showing the development of jazz from its beginnings in the 20th century to its place in contemporary society. Bold installations such as the Charlie Parker memorial are a tribute to the many figures and musicians that made Kansas City one of the key ‘cradles of jazz’; the famous saxophonist was just one of the popular musicians to come from the area.

In addition to housing its permanent exhibition, the museum is home to a Changing Gallery which includes works from respected artists and photographers such as jazz photographer Bob Barry. Barry’s ‘jazzography’ captures stunning shots of performers in action, the black and white photos carry expression and depth, and hold the true character of each performer they illustrate. His works are known throughout the jazz world as innovations in jazz portraiture. 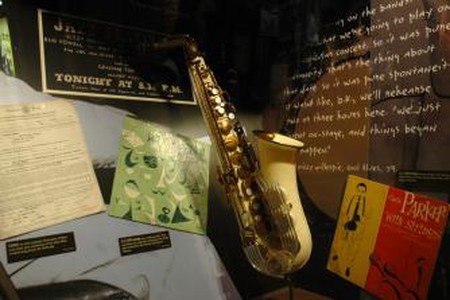 So much popular music has derived from jazz, and the genre is still flourishing today. For live performances, the museum is famed for its award winning Blue Room Jazz Club. The nightclub plays host to live music five nights a week, and pays respect to the heritage of the rich art form of jazz. Listed as one of the top 12 jazz clubs in America, the club is revered amongst enthusiasts and shows not only live music but a range of memorabilia and photographs, setting the perfect scene within which the music can exist. The club is a testament to the nature of jazz as an ongoing art form, active over 200 nights a year and employing hundreds of musicians annually, the club shows that the 100 year old genre is ongoing. Showing both musical and spoken word performances in its Tuesday night poetry jams, the club connects people through music and art. 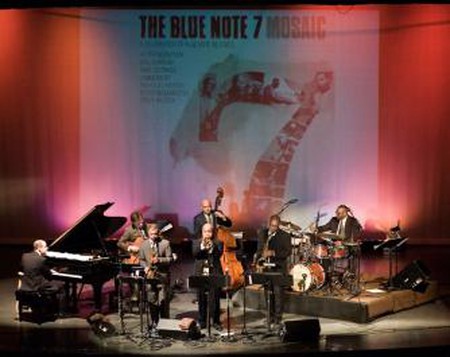 The Cradle of Jazz: A Brief History

The museum itself is located in the 18th & Vine Jazz District of Kansas City, which historically created its own sub genre and laid the foundations of some of the most well known aspects of jazz that we can appreciate today. The musical style that developed here over the 1930s drew influences from the big bands of swing that were popular at the time, combining these sounds with the fast beats and harmonies of bebop. Kansas City was one of the key areas where jazz developed, along with New York City, New Orleans, St. Louis and Chicago. It is this city that harboured the bluesy, smooth and lucid sounds of jazz, which eventually spread across the rest of the country and softened the aspects of some of the more scatty sounds that many unaccustomed to the genre found difficult to understand. Several jazz musicians claim to have come from this stoic area, with many others saying they grew up here or took heavy influences from it. 18th and Vine specifically was an area thriving with music; it was a hub of clubs, experimental jams and gatherings of some of the true legends of jazz. 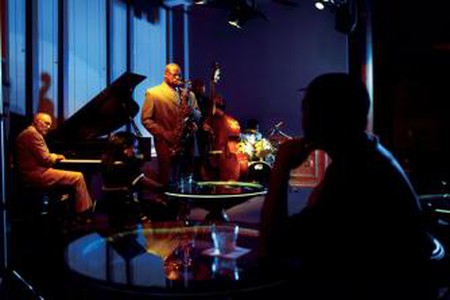 The roots of this tradition are so entwined that some aspects of its origins are untraceable, but its essentials began at the start of the 20th century and come from a combination of cultures including African, Cuban, Latin and Brazilian to name just a few. The overlapping varieties of jazz are extensive, and some styles are even disputed by jazz traditionalists who claim that they are too commercial, or highlight the negative social aspects of its history. Attempts to categorise the genre have created groups including harmony, swing, bebop, jazz funk, cool jazz, free jazz, soul and fusion. However many in the past have vetoed all of these styles, claiming that jazz is a way of playing and cannot be categorised so simply.

The most recent exhibition at the museum is American Sabor: Latinos in U.S. Popular Music. Within this exhibit, the museum is showcasing the musical contributions of Latin America in American music, and ventures through such revered figures as Celia Cruz, Tito Puente, Carlos Santana and Poncho Sanchez. The exhibition is an incredible display of interactive material, including jukeboxes, a dance floor and video footage. American Sabor: Latinos in U.S. Popular Music is running from August 1 – October 27, 2013.

2014 will see The 2014 Jazz Cruise, which is a week long journey sailing through traditional jazz. By giving performances from some of the world’s best jazz artists, you will be able to get up close and personal with over 90 of your favourite performers from the genre. The cruise departs on January 26 2014.