Listening to live music is a fantastic experience. Meet up with friends at a club or restaurant to hear your favorite band or discover a new sound. Eat some food and enjoy a beer. Here’s our guide to the best places in St. Louis to hear live music. 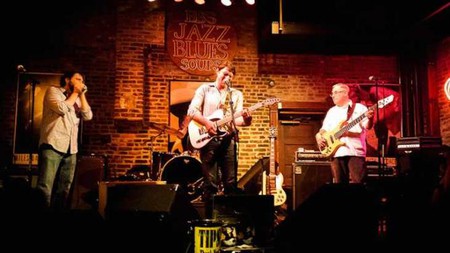 Seven-time winner of the ‘Best Blues Club’ award by the Riverfront Times, BB’s is one of the oldest jazz and blues clubs in St. Louis. Originally constructed as a hotel in the mid 1800’s, the space was converted in 1970 to the music venue it is known as today, and they have live jazz and blues performances every single night for just a small cover charge. Much of the club is reminiscent of New Orleans, including the exquisite outdoor patio and also the Cajun/Creole menu. The seating is arranged in a cabaret-style and the stage is very close, so patrons can be fully immersed in the music. 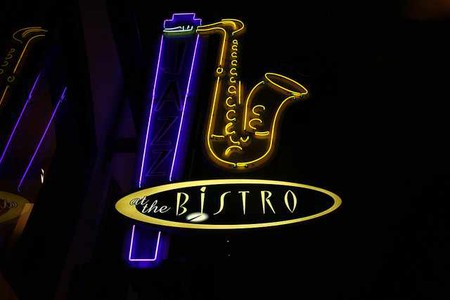 Jazz at the Bistro | ©Paul Sableman/Flickr

Jazz at the Bistro

Jazz at the Bistro is a concert series hosted in a private space in the Harold and Dorothy Steward Center for Jazz, which has many outreach and educational programs for those interested in music and the arts. Jazz at the Bistro has a contemporary and intimate atmosphere, ideal for listening to jazz performed by living legends,as well as up and coming artists. Though Jazz at the Bistro is a listening space more than anything else, you also have the option to order food from local caterers. Enjoy dinner and a show, or stop by on a Sunday afternoon for their popular Jazz Brunch. 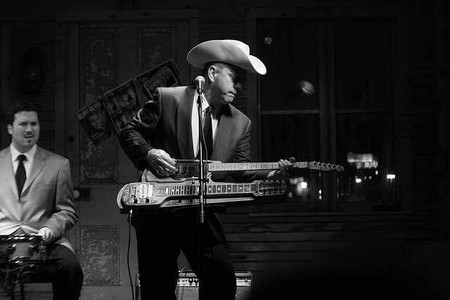 This music club hosts live performances of blues, soul, and R&B music seven nights a week. Both local and visiting musicians entertain the good folks of St. Louis from the early evening until the late hours. On Mondays, Beale even hosts open mic nights for those brave souls looking for the spotlight. This isn’t a restaurant that has live music, but rather a music club that has food. The menu is small, but try some classic American hot dogs and burgers with an ice-cold draft beer. 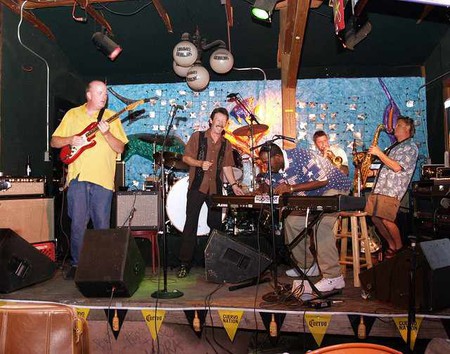 This hometown hangout has some of the best music – and oysters – in town. Listen to music every night, sometimes twice a night, from a variety of performers in different genres. The patio is heated and slightly enclosed, so people sit outside all year long, whether it’s to get fresh air from the crowds indoors or to hang with other Cardinal fans before the game. 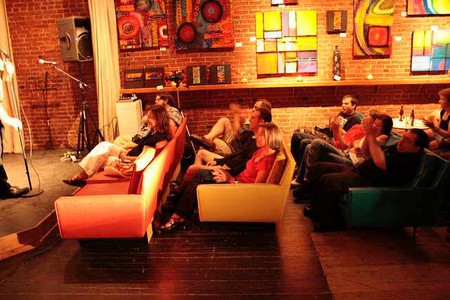 This lively restaurant and bar is located in one of the nicer areas of St. Louis. Atomic Cowboy creates a lively atmosphere for visitors. They have various genres of live music performed throughout the week, including indie, rock, blues, and more. Depending on size, performances take place on both inside and outside stages. The menu is a fusion of traditional Mexican and classic American dishes. Try their chicken quesadillas and their locally renowned margaritas.