Although best known for its jazz, Kansas City has given birth to musicians ranging from popular semi-grunge rockers Puddle of Mudd to rapper Tech N9ne. The Culture Trip looks at the best live music in KC, narrowing down the massive list of venues to 6 best of the best. 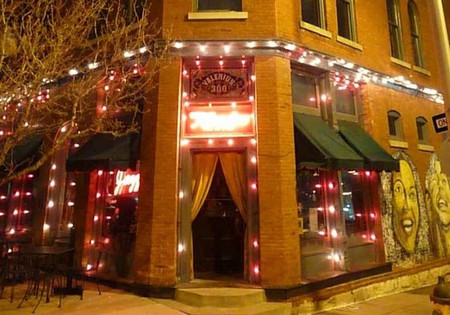 This KC landmark is locally owned, locally operated, and locally supported. Despite having a pretty good lunch and dinner menu at an inexpensive price, the main draw of this place is the jazz. Five nights a week, this former speakeasy fills up with aficionados of jazz, blues, and soul. Lonnie McFadden plays most Fridays, and he’s one of the best performers on the jazz circuit.

For sponsorship reasons, this venue is known officially as the Arvest Bank Theatre at the Midland, so if you see that on a sign, you’ll know that it’s just the Midland. This theatre seats over three thousand people, and is used for a broad range of events. Concerts, ballet, broadway, comedy, these all call the Midland home. Their ticket prices are pretty reasonable, so take a look and see what’s playing. 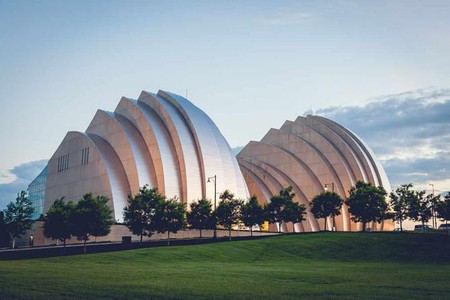 Kauffman Center for the Performing Arts

This one is hard to miss. Two huge shells of arches in downtown KC. Vaguely resembling the Sydney Opera House, it’s a standout piece of architecture, even disregarding its other credentials. Created as a nonprofit, the building is the performance home to many of KC’s troupes. The Kansas City Symphony, The Lyric Opera of Kansas City, and the Kansas City Ballet all perform here with at least semi-regularity. It’s a serious venue with serious credentials, so when in doubt, overdress.

A rock-focused venue now, The Riot Room books some of the best local bands available. It’s dimly lit, and it’s loud, as all good rock venues should be. Booking a lot of up-and-coming bands, The Riot Room caters to indie-heads and blue collar rockers alike. Drinks are cheap and plentiful, as are the tickets. For this venue, sold out doesn’t necessarily mean sold out. Try to buy tickets, but showing up at the door on the day is probably fine. 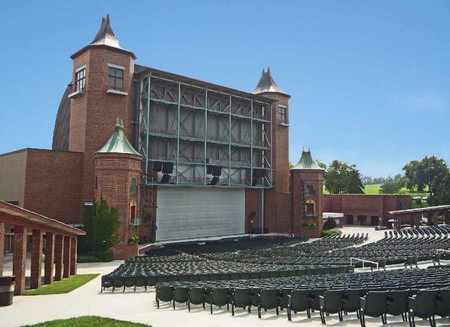 The Starlight is outdoors and sizeable, with just under 8,000 seats. Showing Broadway shows and concerts, it’s one of the few major outdoor theatres left who self-produce. Construction started in 1925, eventually opened in 1951, and the venue has been going strong since. By virtue of being outdoors, it can be weather-dependent, but there’s no better experience than watching a play under a balmy summer sky. 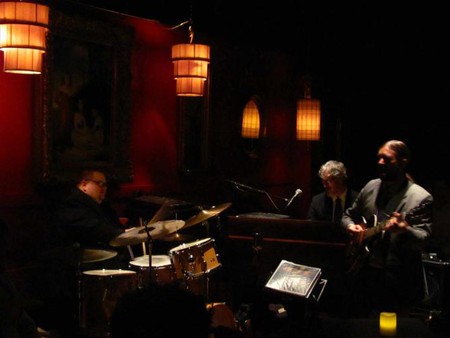 Another jazz institution, Green Lady Lounge has live music seven nights a week. With its low-light chandeliers, red walls, and marble bar, the venue has a real sensual feeling to it. From the outside, it looks dingy and potentially closed, but stepping inside and down the stairs transports you to a suave and swanky place, quite different to expectations. A retro throwback on the Grand Boulevard, this spot really highlights Kansas’ bustling jazz scene.