The 10 Most Beautiful Towns In Missouri, USA

Featuring diverse geography, Missouri, USA, is home to the Dissected Till Plains, Ozark Mountains and three of North America’s greatest rivers – the Mississippi, Missouri and Ohio. Here are 10 stunning towns which exemplify the state’s natural wonder. 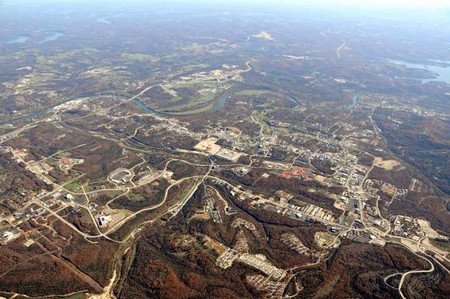 There is beauty in the bright lights. Although Branson is famous as a tourist destination with its large collection of entertainment theaters, its close proximity to the Ozarks, wineries, and the Branson Tri-Lakes makes it so much more than that. Of course, if you are particularly taken by neon or entertainment architecture from the 1980s, the main strip will still be an impressive and dazzling experience that isn’t without charm. Venture away from this main thoroughfare though, and you can easily appreciate a variety of outdoor activities and natural vistas, or ride the free trolley to Historic Downtown to be swept back to the 1880s. Branson features beauty through history, modernity and nature.

Glendale has been named the Best Place to Live in Missouri on several occasions, and with the region’s scenic glens combined with attractive housing, and high standard of living, visitors will quickly see why. It was first established in 1912 and incorporated in 1916 as a purely residential city, largely serving as an outer suburb of St Louis. However, Glendale was always deemed the affluent side of town, with its famed reputation for elegant housing going back to the civil war era, when it was just a small collection of properties. This is a prime location for those interested in early 20th-century Missouri residential architecture. 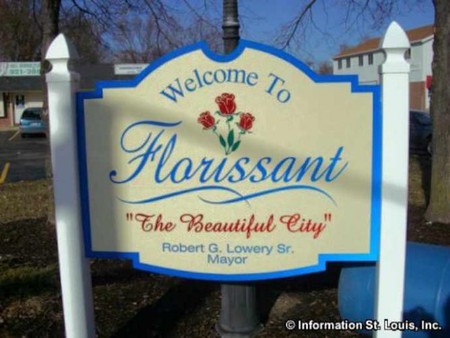 Florissant | Courtesy of About St Louis

It doesn’t call itself ‘the beautiful city’ for nothing. Conveniently located just 25 minutes from downtown St Louis and adjacent to the Missouri River, Florissant offers a scenic and historic rest place away from the big city. This fact has made it one of the country’s most popular retirement communities. There are more than 400 acres of parkland in the 20 city parks, and within them you will be able to find ample recreation activities, a log cabin dating back to the 1850s and even a US fighter jet. First settled in the mid-1700s, Florissant is one of the oldest of Missouri’s towns and much of its past can be found within its Old Town area, which even has remains of its Spanish settlement.

In the center of Missouri’s wine country lies Hermann, which was previously named Missouri’s most beautiful town in a reader’s poll. It is nestled along the banks of the Missouri river, and serves as the gateway to many nearby vineyards and countryside which can be explored on bike or foot. The town was first settled in the mid-19th century by a German community, and the brick architecture, annual festivals, and claim as Missouri’s sausage making capital, still demonstrate Hermann’s roots. There are more than 150 historic buildings within the town, 110 of which are on the Historic Register. Hermann is the heart of both German-America and the midwestern wine country. 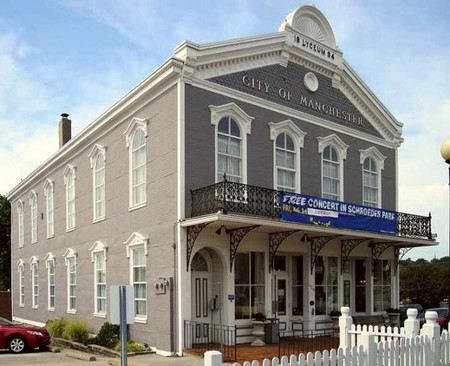 A town which confidently proclaims its proud past and bright future. Manchester is now more 200 years old and still retains its historic, small-town feel even as the population swells to 20,000. As with many other American Manchesters, it was named for the English city of the same name, though this is as far as the resemblance goes. Far from an industrial city, Missouri’s Manchester features late 19th-century buildings, with the town’s most prominent building, city hall, on the National Register of Historic Places. Its well-manicured parks play host to numerous community events throughout the year and otherwise make for a pleasant area to while away the long summer afternoons.

Named for the iron ore found in the vicinity, Ironton is now one of the best locations for tourists looking to get a glimpse into Missouri’s history. This small town gradually came into being during the first half of the 19th century and won the county seat of Iron County in 1857, during which time the historic Iron County Courthouse was built. It is an important location within the story of Missouri’s iron trade, and you can adventure along the Ironton railroad to see an important piece of the region’s economic and military history. The town remains very small and exhibits antebellum homes, stately churches and mercantile buildings which tells the story of its rich past. 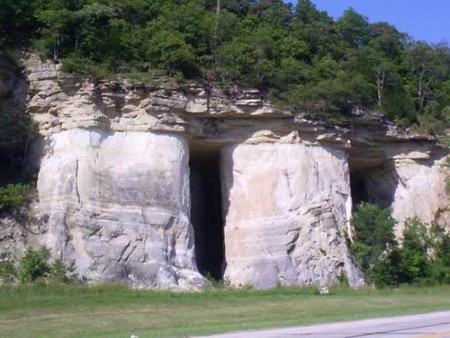 This is a living picture postcard situated on historic route 66. Pacific‘s roots date back to 1852, formed as a starting point for the new railroad which was to head west towards the pacific. There are still examples of the town’s 19th-century history in the downtown area, with the buildings being painstakingly restored in order to accurately emulate the original buildings which were destroyed in the city-wide fire of 1903. The tranquil Brush and Fox Creeks flow through the town before connecting to the Meramec River. To the north of the city lie the famous St Peter Sandstone bluffs and looming mine entrances. Pacific is a commercially important part of US history which remains unspoiled.

A small university town, Parkville’s mission to preserve and promote its historic downtown region has made it one of the state’s most attractive regions to visit. The streets are lined with antique shops and art galleries, and the grand McKay Hall university building hovers over Parkville‘s skyline. Park University dominates the town both in terms of population and architecture, and has influenced the town’s arts and cultural scene. Downtown hosts an array of colorful independent stores which add to the town’s charm and give a nod to its thriving past while still being the center point of its current activity. The riverside English Landing Park offers three miles of trails as well as some interesting remnants of the town’s industrial heritage. 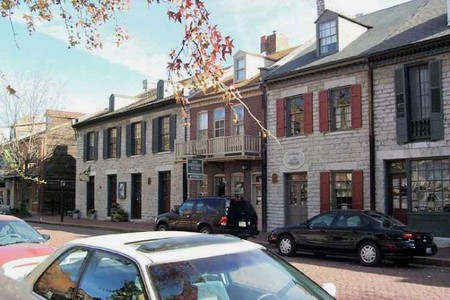 St Charles is the third-oldest city in Missouri and has also recently been named as the state’s best small town. It was first founded in 1769 by a French fur trader and its rich history has seen it change hands from French, to Spanish and then American rule. It served as Missouri’s first state capital, and played a part in the Lewis and Clark expedition, where it was regarded as the last ‘civilized’ stop on their westward journey. The paved brick streets along Riverfront and Main Street are the town’s focal points, with many of the 125 shops being housed in buildings that date back to the 1800s. Parks and the nearby Katy Trail bring further outdoor enjoyment to this picturesque town.

This town engrosses itself in nature. As you may guess from its name, Wildwood is a paradise for outdoor junkies, with abundant open space, native woodland and an interesting topography among the town’s most prominent features. Its most notable outdoor space is the Al Foster Trail, though it is also home or in close proximity to various other parks, nature reserves, trails, creeks, and rivers as well as skiing in Hidden Valley. It only achieved incorporation in 1995 as part of a citizen-driven effort to create an area that best benefited the community. Now, twenty years on, this rural town provides some of the state’s best variety and you really get a sense that this is an area driven by love.