7 Celebrities You Didn’t Know Were From Missouri 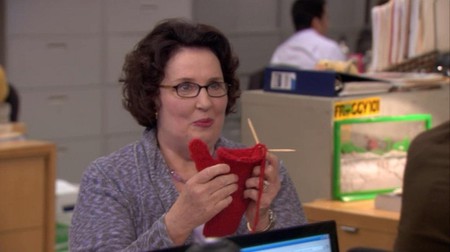 Phyllis Smith as Phyllis Vance in The Office | © NBC

To many it’s just a flyover state, but in reality, some of the country’s most beloved celebrities hail from the Show-Me State. From The Real Housewives to The Office and supermodels to world-renowned ballerinas, here is a just a sampling of Missouri’s finest.

Before the Ocean’s movies (2001), before “Team Jen” and “Team Angelina” T-shirts, even before Thelma & Louise (1991) and his stint on Roseanne, Brad Pitt was a Missouri boy. Growing up in Springfield, about two hours and 45 minutes south of Kansas City, Missouri, he spent a few years at Mizzou—that’s University of Missouri-Columbia to non-Missourians—before heading to L.A., and, well, you know the rest. 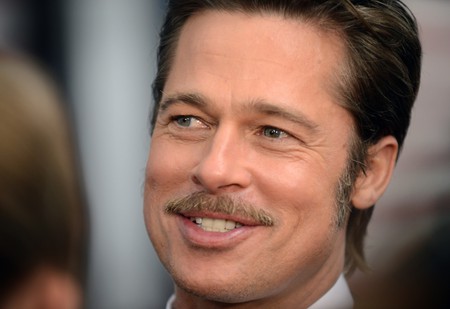 Jon Hamm has made the most of his time in Hollywood, but it was during his years at John Burroughs School in St. Louis and at Mizzou that he first got into acting. Upon graduating in 1993, Hamm returned to St. Louis, where he taught drama at his alma mater before moving to L.A. to act professionally in 1995. He got many roles, but it wasn’t until he landed the part of Don Draper in Mad Men that Hamm became a household name. Often seen in St. Louis Cardinals apparel and praising local favorite Imo’s Pizza, Hamm appears to still feel connected to his hometown, and St. Louisans are proud to call him one of their own. 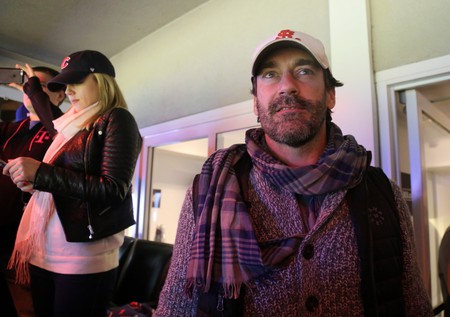 The ladies of The Office

Phyllis Smith (Phyllis), Jenna Fischer (Pam), and Ellie Kemper (Erin) all grew up in St. Louis. Smith was originally a dancer with the St. Louis Civic Ballet and an NFL cheerleader for the former St. Louis Cardinals football team. After injuring her knee in her mid-30s and working as a receptionist, Smith missed performing, so she went to a few acting auditions, which eventually led to her part on The Office. Fischer was born in Indiana but moved to St. Louis at a young age. She went to Truman State University in Kirksville, and moved to L.A. a few years after graduating. She has said she auditioned for about 10 years before landing her breakout role as Dunder Mifflin’s receptionist. Kemper was born in Kansas City, Missouri, and moved to St. Louis with her family when she was five. She attended John Burroughs School, where her charismatic drama teacher—Jon Hamm—encouraged her to pursue an acting career. Today, Kemper has the title role on Netflix’s Unbreakable Kimmy Schmidt, in which Hamm also has a recurring part playing her convicted kidnapper. 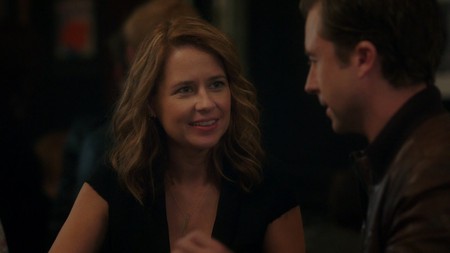 Jenna Fischer, who played the receptionist Pam on The Office, grew up in St. Louis | © SexyAndHotTv / Flickr

Ballet dancer Misty Copeland was born in Kansas City, Missouri. The family eventually moved to San Pedro, California, where Copeland began studying ballet at 13 years old. She would go on to join American Ballet Theatre (ABT) in September 2000, where she made history as the company’s first black principal dancer. Copeland has performed in lead roles for ABT in The Nutcracker, Swan Lake, and Romeo & Juliet, among others. In 2017, she released her book Ballerina Body: Dancing and Eating Your Way to a Lighter, Stronger, and More Graceful You, for which she did an interview with her hometown newspaper, The Kansas City Star.

Born and raised in St. Louis, Cohen left his hometown to attend Boston College. From there he headed to New York to pursue a career in news, eventually making his way to Bravo. He’s spearheaded many successful series, including the The Real Housewives franchise, but when he debuted his own late-night talk show, Watch What Happens Live (WWHL), he really endeared himself to Bravo audiences around the country. The affable host has a friendly and outgoing demeanor that he uses to get his hugely famous guests to open up. Ellie Kemper even stopped by the Clubhouse to dish on all things St. Louis with Cohen, including their mutual admiration for, well, Jon Hamm. 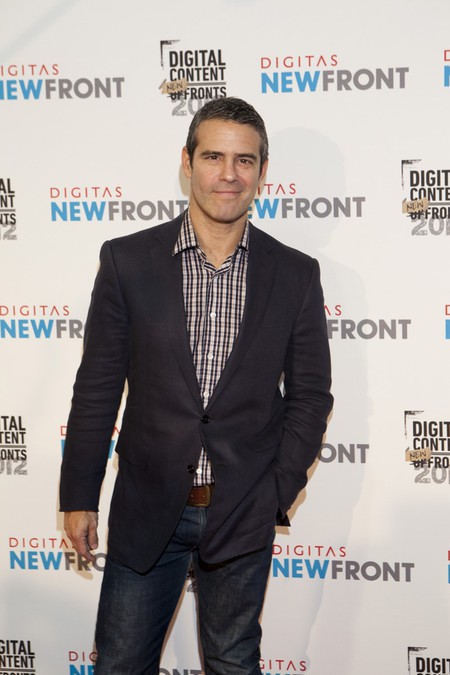 Branded by some as the original blonde bombshell, Jean Harlow was born Harlean Carpenter on March 3, 1911, in Kansas City, Missouri. She made a huge impact during a life cut tragically short. Harlow originally auditioned for roles as an extra to please her mother, but eventually director Howard Hughes noticed her and called her in to audition for what became her breakout role in Hell’s Angels (1930). Just seven years later, while filming Saratoga (1937) with Clark Gable, Harlow’s kidneys failed, a result of scarlet fever, which she endured at 15. She died before filming completed, and the movie had to be finished with long-angle shots and a body double. 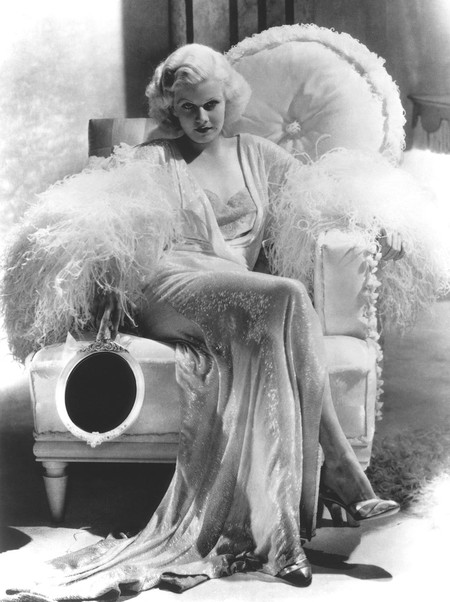 Karlie Kloss grew up in Webster Groves, a quiet neighborhood in St. Louis. When she was 13, she was asked to participate in a charity fashion show, where she was spotted by a local modeling agency. Two years later, she signed with international agency Elite Model Management. Kloss made her catwalk debut in a Calvin Klein show in New York and has since walked for and represented many other top designers, including Gucci and Valentino. But her most recent endeavor is perhaps her most impressive—in 2015, Kloss founded Kode with Klossy, which encourages girls to get involved with coding and tech. The organization hosts a free two-week summer camp for girls ages 13–18. 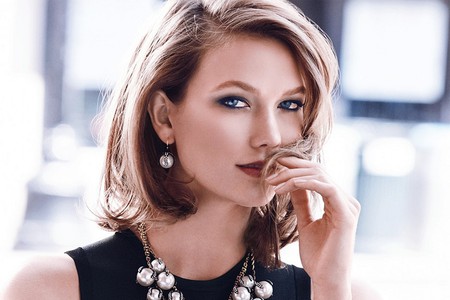 St. Louisan and Renaissance woman Karlie Kloss is a model, coder, and entrepreneur | © Kou Art / Flickr
Give us feedback