The 10 Best Restaurants In Vicksburg, Mississippi

Vicksburg, Mississippi is famous for being the site of the Civil War battle in 1863 that led to the Union gaining control of the Mississippi River. Today the National Military Park lies on the battlefield. Vicksburg also has a noted link to the food and drink industry, as it was here that Coca-Cola was first bottled by the confectioner Joseph Biedenham. Here are ten local restaurants worth checking out in the town.
Riverboat on the Mississippi River

Roca was originally part of the Vicksburg Country Club and is situated just south of the town close to the National Military Park, making it ideal if you’re looking to grab a bite to eat after touring the battlefield and war cemetery. The food is a combination of classical European style dishes made with a touch of Southern inspiration and has been rewarded with Certificates of Excellence for 2014 and 2015 from TripAdvisor.com due to consistently excellent customer reviews. On the menu are dishes like beef fillet with red wine plus shallot butter and catfish almondine with green beans, toasted almonds and lemon butter. 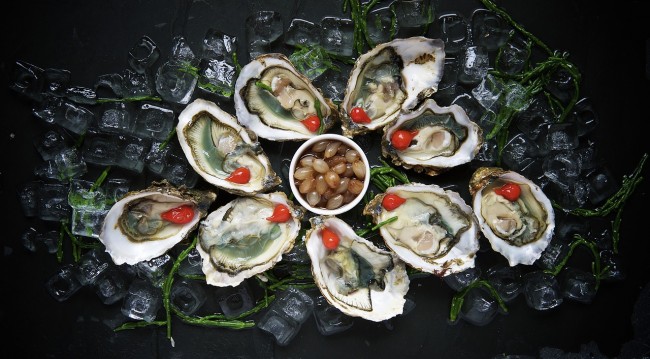 Bar, Restaurant, Seafood, $$$
On Washington Street looking out over the Yazoo River, Rusty’s Riverfront Bar and Grill has consistently been voted as the best restaurant in Vicksburg. The Grill boasts a superb wine list and menu, and you’ll find food bloggers from America and beyond recommending a trip to Vicksburg just to dine at the Riverfront Grill. On the menu are seafood dishes like oysters, yellow fin tuna, grouper and soft shell crab, pasta, if you’re feeling like something a little more light, or filet mignon and 12oz ribeye steaks for something heartier. While dining, enjoy a glass of pinot noir, cabernet sauvignon, or zinfandel.
More Info
Open In Google Maps
901 Washington Street, Vicksburg, Mississippi, 39180, USA
+16016382030
View menu
Visit website
Visit Facebook page
Send an Email
Give us feedback

Café Anchuca is housed in the Anchuca Mansion, a handsome, columned, antebellum era, mansion built by a local politician in the Greek Revival style and survivor of the Siege of 1863. Don’t expect to just drop in for lunch though, as the café is only open for brunch on Sundays, tapas from 4pm-5:30pm and dinner from 5:30pm-8:30pm Monday through Saturday. Amongst the main courses on offer at Café Anchuca are pan-seared shrimp with Creole grits, roasted catfish, filet mignon with a honey ginger glaze, or surf and turf mixing filet mignon with shrimp. 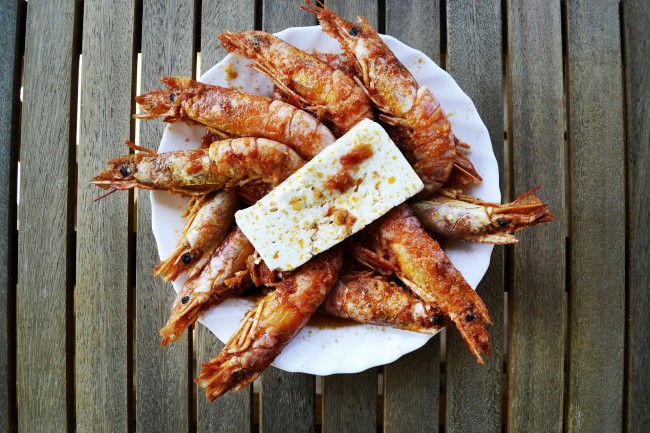 Restaurant, American, $$$
Located on Adams Street in the historic district of Vicksburg, Walnut Hills Restaurant opened its doors in 1980. The building in which it is housed dates back a century earlier to 1880 and still has many of the original features, porch, columns, and tall windows with shutters. It’s not far from the Old Court House Museum and the Southern Cultural Heritage Foundation. The head cook, Mrs. Hercidine, has been serving up quality fare for diners at Walnut Hills for over thirty years. On the menu are entrée courses like fried catfish, shrimp and grits, pork medallions, and barbecued pork ribs.
More Info
Open In Google Maps
2904, 1214 Adams Street, Vicksburg, Mississippi, 39183, USA
+16016384910
View menu
Visit website
Visit Facebook page
Send an Email
Give us feedback

Cafe, Market, Restaurant, American, $$$
Quesadilla
The Main Street Market Cafe is a real family affair. Mother, daughter and son in law are all involved in running the restaurant on the corner of Cherry Street and Main Street, close to the Vicksburg Auditorium and the famous Duff Green Mansion House (said to be haunted by a Confederate soldier of the Civil War). The menu changes daily, but the style of cooking is always classic Southern fare with dishes like gumbo, quesadilla, blackened prime ribs and shrimp being favorites at the café. Desserts on offer include blueberry cheesecake and lemon chess pie.
More Info
Open In Google Maps
902 Cherry Street, Vicksburg, Mississippi, 39183, USA
+16016348088
View menu
Visit website
Visit Facebook page
Send an Email
Give us feedback

Restaurant, Steakhouse, $$$
The Beechwood Restaurant and Lounge has been serving up dishes just outside Vicksburg since 1956. The Restaurant and Lounge is sited just outside the western edge of the town off Highway 61 and is regarded as something of a local institution, famous for the quality of the steaks and the entertainment during the weekend. There’s live music every week with local bands playing, and regular steak nights. The menu is packed with Southern classics like oysters, shrimps, chicken wings and fried green tomatoes, with the steaks available ranging from 6oz filet mignon up to massive 24oz Angus ribeye.
More Info
Open In Google Maps
4451 Clay Street, Vicksburg, Mississippi, 39183, USA
+16016363761
View menu
Visit website
Visit Facebook page
Send an Email
Give us feedback

Bar, Restaurant, American, $$$
10 South Rooftop Bar and Grill is the sister restaurant to Roca, the very first restaurant on this list. Looking out from the rooftop of the First National Building over the historic downtown area of Vicksburg and over towards the sweep of the Mississippi, the Yazoo River and Centennial Lake, this restaurant has a great view. On the menu you’ll find small plates of shrimp and grits, catfish tacos, pulled pork and crawfish balls, or for something more filling, try the whiskey glazed ribeye or the BBQ half chicken, with sides of baked beans, cane slaw and waffle fries.
More Info
Open In Google Maps
Fl 10, 1301 Washington Street, Vicksburg, Mississippi, 39180, USA
+16015014600
View menu
Visit website
Visit Facebook page
Send an Email
Give us feedback

Bar, Restaurant, American, $$$
The Wine House on Washington Street is something a bit different. Be sure to check it out if you’re looking for an excellent wine list or some exotic cocktails. You’ll find over 50 martinis on the menu, with curious creations such as the ‘Brandy Alexander,’ ‘Bourbon Slinger’ and the ‘Harvey Wallbanger.’ The wine list has vintages from the great regions of the Old and New World, including Bordeaux and the Loire Valley, the Cape of Africa, Portugal and Argentina, and the Napa Valley and Sonoma County in California. The menu has plenty of tempting dishes like filet of beef, ribeye, or grilled mahi mahi.

Restaurant, Japanese, $$$
Atami Japanese Grill opened in April 2015 on Halls Ferry Road. The grill is run by Henry Zheng, a veteran of the Mississippi restaurant scene,who originally trained in his native Japan. There’s a lot of sushi on offer, but fear not if you’re a little put off by raw fish, as there are teriyaki and hibachi dishes available as well, so something to suit all tastes however adventurous you’re feeling.
More Info
Open In Google Maps
3401 Halls Ferry Road, Vicksburg, Mississippi, 39180, USA
+16018839918
View menu
Visit website
Visit Facebook page
Send an Email
Give us feedback
Give us feedback