The Free Spirit Of Cleveland, Mississippi 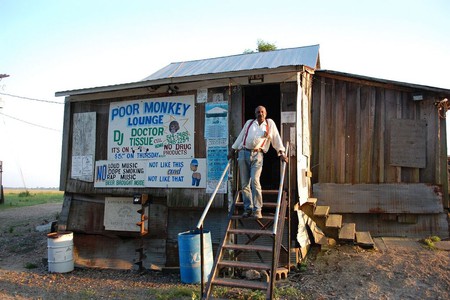 Join us in the Mississippi Delta to discover the charming town of Cleveland. Although small, the city is teeming with innovation and creativity, and maintains a youthful feel of positivity. We spoke to Kelli Carr from the city’s chambers of commerce to find out what makes Cleveland tick. 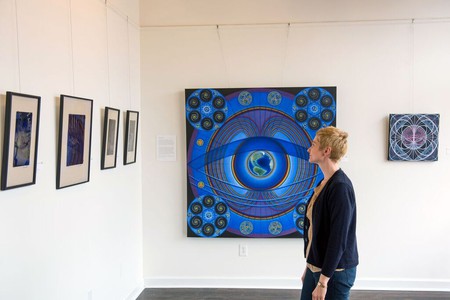 Courtesy Of Cleveland Chamber Of Commerce

Where should culture lovers go in Cleveland?

We are known as quite an artistic area, so for sure McCarty’s Pottery in Merigold, Po Monkey’s Juke Joint for a great blues experience (which is only open on Thursday nights); the Martin and Sue Railroad Heritage Museum, which tells the story of how the rail shaped our town, complete with rail artifacts, agriculture items. We often have cotton growing outside of the museum and you wouldn’t believe how many people have never seen cotton in its raw form! We also have the largest O-Gauge model train in the state of Mississippi. It’s really amazing and also free!

Why do you think your town has made the top 10 in Mississippi?

Cleveland is a thriving community, a bit in part because we are a college town with a heavy emphasis on art and music, but also because we have one of the best main street shopping and dining districts in the state, lots of cool events and festivals, a family-friendly environment, and tons of history. We have 18 blues trail markers, historic sites close by, like Dockery Farms, and amazing restaurants. There is just such a cool energy and vibe in Cleveland.

Tell us about the typical local cuisine in Cleveland.

We really have something for everyone. We have amazing soul food places that have been nationally recognized, such as the Country Platter and the Senator’s Place (which was featured on Anthony Bourdain’s Parts Unknown). We also have fantastic gourmet burgers at Hey Joe’s (their Nirvana Burger was featured on Morgan Murphy’s last cookbook On the Road), as well as local southern staples such as catfish and grits, barbecue, hot tamales and more. Plus, we have a super ‘farm-to-table lunch hot spot called the Delta Meat Market. The menu changes weekly as to what’s fresh and available. It’s pretty much amazing.

Where’s the go-to place to find this authentic local cuisine?

The Senator’s Place hits it out of the park with their soul food, barbecue and catfish.

What makes your town unique?

Is it the people, the sights, the food scene, or something else entirely? I think it’s really the mix of different things. We have a great organization called Keep Cleveland Boring that plans events, hosts craft beer and music festivals, supports original music, holds free art shows, trivia nights and more. It’s a tongue-in-cheek name, and it’s become really popular. They sell ‘Keep Cleveland Boring’ t-shirts and merchandise. They are always a big hit. 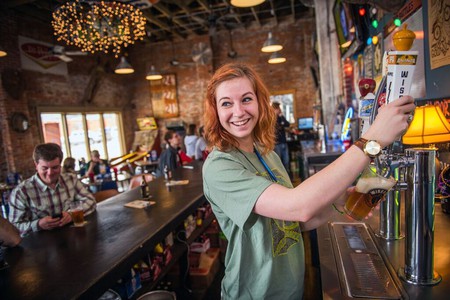 Courtesy Of Cleveland Chamber Of Commerce

YES!! The Grammy Museum Mississippi, the only one outside of Los Angeles, will open on March 5, 2016. When it opens, it will be the most technologically advanced music museum in the world. Why in Cleveland, Mississippi you ask? Well, why not place it in the land where American music was born, the Mississippi Delta. Since the blues is the base of almost all american music, it was appropriate. Plus, Delta State University here in Cleveland has a stellar music production program called the Delta Music Institute. Those students will get a good first-hand experience working with the museum. The Grammy Museum Mississippi will not just be about Mississippi music, although that will be included, but will feature Grammy winners throughout the decades. It is very interactive. You can write and produce music, learn to do dances from Neo, play instruments and more. The first rotating exhibit will be ‘Ladies and Gentlemen… The Beatles.’ It will be the first time this exhibit will be featured in the Southeast. To say that we are excited is an understatement.

I would have to say our town University, Delta State University, has an unofficial mascot known as the Fighting Okra. You will see the Okra with boxing gloves in many places around town… and Hey Joe’s even serves a pickled okra as garnish on top of their burgers! 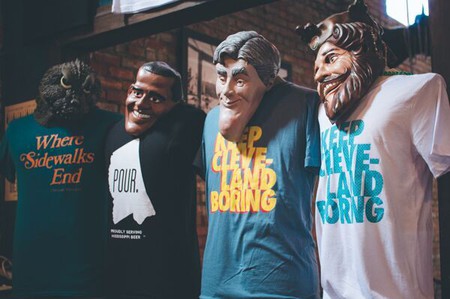 Cleveland is one of the winners of The Culture Trip’s Mississippi Local Favorite 2015 Award. The Local Favorite badge is awarded to our favorite local towns, restaurants, artists, galleries, and everything in between. We are passionate about showcasing popular local talents on a global scale, so we have cultivated a carefully selected, but growing community.
Interview by Isabelle Pitman