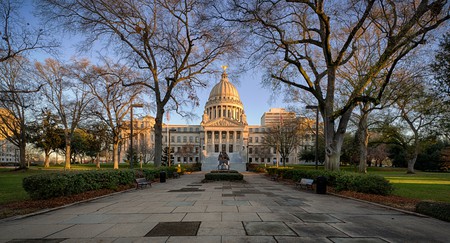 Jackson, Mississippi has adopted the slogan, “The City with Soul,” and it certainly lives up to the name. With its welcoming, soulful and laid-back neighborhoods, it’s a city full of innovative restaurants and shopping vendors, cozy coffee shops and people that’ll be happy to call you “neighbor.” There are a few neighborhoods in particular that have these characteristics in spades. Here they are. 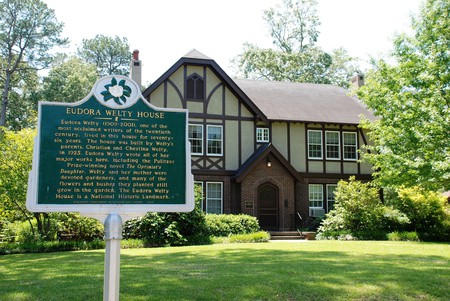 Located just outside of the downtown area, Belhaven is a quaint historic neighborhood. Perhaps best known for being home to Eudora Welty, Millsaps College, and Belhaven University, as well as hosting the annual “Bright Lights Belhaven Nights” festival, Belhaven is one of the most beloved neighborhoods in Jackson. For a perfect day in this neighborhood, start with lunch at local favorite Keifer’s before heading to the Mississippi Children’s Museum or the Mississippi Museum of Natural Science. Stop in for a coffee or pop at Deep South Pops, and finish the night with dinner at Lou’s Full-Serv or a drink at Fenian’s Pub. 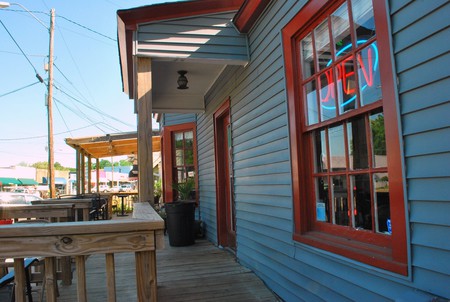 One might expect to find a traditional patisserie, art gallery, converted school-turned-music venue, yoga studio, speakeasy cocktail bar, tattoo shop, consciously-curated retail store, natural grocery co-op, and independent bookstore all within the radius of a few miles of each other in big cities like New York or Los Angeles, but believe it or not, you can find it all here in Jackson, Mississippi. Home to some of the city’s hippest spots, Fondren is the epitome of cool in Jackson. In addition to taking advantage of the shopping and art scene, make sure check out some of Jackson’s best local eats, including Saltine, Babalu, Caet, Walker’s Drive-In or Barrelhouse and grab a coffee at Cups Espresso Cafe or Sneaky Beans. 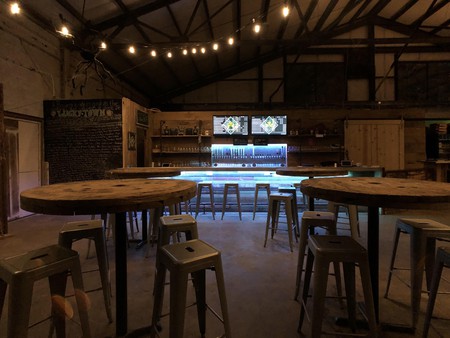 The capital city’s creative community thrives in the Jackson art district known as Midtown. Stroll through Midtown to find unique businesses like Jackson’s only craft brewery, Lucky Town; comic book and record store Offbeat; and specialty foods purveyor Sweet and Sauer. These gems share the neighborhood with artist galleries and collaboratives like AND Gallery, Pearl River Glass Studio and The Hub. In addition to exploring visual arts, visitors can hear emerging musicians at Midtown venues like Spacecamp, Soul Wired Cafe, and the restaurant CS’s. 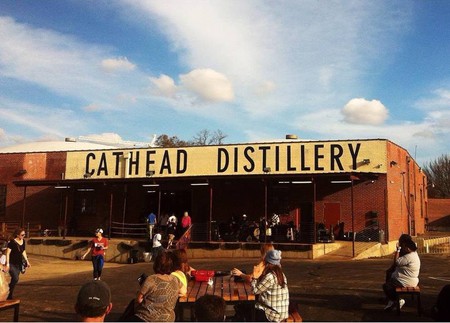 Downtown Jackson has seen a revitalization within the last decade. The renovations of the Hotel King Edward and Standard Life buildings allowed Jacksonians to live and play in the same area, setting in motion Downtown Jackson’s new wave of cool. Take a tour of Cathead Distillery, or soak in some culture at the Mississippi Museum of Art or Mississippi Civil Rights Museum. Dining and nightlife are also at their best in Downtown with Parlor Market and Estelle offering award-winning menus. If you’re up for a night on the town, check out Hal and Mal’s or F. Jones Corner, which are local favorites for late-night libations.