This Is How Minnesota Got Its Name 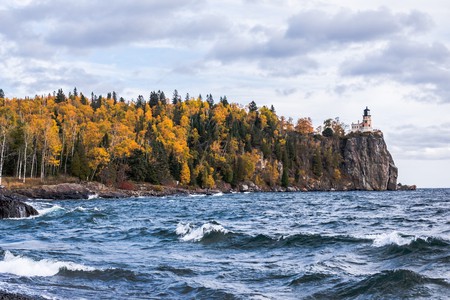 Minnesota is home to some of the United States’ most important history. Fort Snelling, the U.S.-Dakota War, and the country’s first shopping mall all helped in shaping our nation into what it is today. But where in this history are the origins of Minnesota’s name, and how did it develop in the first place? Here’s all you need to know about the northern state’s renowned title.

The state of Minnesota acquired its name from the Minnesota River. Flowing out of Big Stone Lake on the South Dakota-Minnesota border, it continues southeast through the state and merges with the Mississippi River south of Minneapolis and St. Paul. Titled by the native Dakota tribe, the name Minnesota translates to “sky-tinted water.” This translation proves to reflect the state well; with the nickname “land of 10,000 lakes,” Minnesota’s geography is rich in rivers, basins, and reservoirs. In fact, 7,309 square miles (18,930 square kilometers) of the state are covered in water. The river and state name aren’t the only things that the Dakota people influenced. Today, traces of the tribe can be found throughout Minneapolis and the state of Minnesota, from Bde Maka Ska Lake to Minnehaha Falls. But who are the Dakota people, and what was their role in the development of the state? 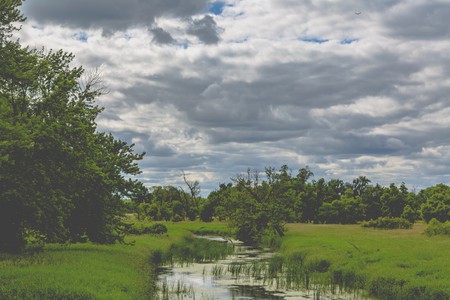 In the spring of 1858, Minnesota was adopted into the union, making it the 32nd state in the U.S. At this time, the Dakota people were dispersed throughout the northern land in small fishing and hunting villages. These villages would migrate according to the season— summer was spent by lakes and rivers harvesting game and indigenous plants, while winter was spent hibernating and surviving off the summer’s crops. Though Minnesota was the birthplace of the Dakota people, its new colonial neighbors didn’t necessarily welcome them. Less than 10 years after the state’s emergence, the U.S.-Dakota War broke out, changing Minnesota’s culture and history forever.

For six weeks, southern Minnesota transformed into a battlefield, where the missionaries and settlers attempted to expel the native tribe from their new land. When the Dakota people surrendered in late 1862, most were exiled from the state and concentrated onto reserves in surrounding territories. They initiated their return to Minnesota in the 1880s and purchased the land of what is now the Lower Sioux Community, a federally recognized Dakota Indian tribe. 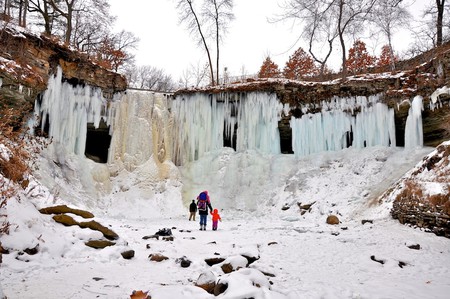 The war is still considered a major part of Minnesota’s past, as are the Dakota people. Commemorative events and cultural performances take place regularly to acknowledge and maintain the period’s oral tradition. But the greatest acknowledgment of the Dakota people’s history rests in one simple word: Minnesota. Not only does the name remind us of the state’s roots, but it also pays tribute to all that the land has to offer.