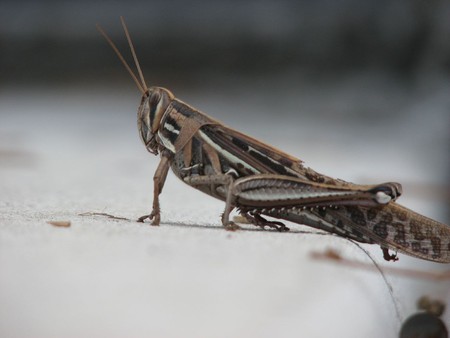 When you think of plagues and the Bible, you probably think of the story in the Old Testament in which God brings 10 plagues to the Egyptians.

But did you know that there is a relatively modern American corollary?

When they arrived in Minnesota, the grasshoppers laid eggs in the wheat fields where they began to feast on the crops that the farmers in the state depended on for their livelihoods. Once their wings fully developed, they would fly off to devastate another nearby crop. 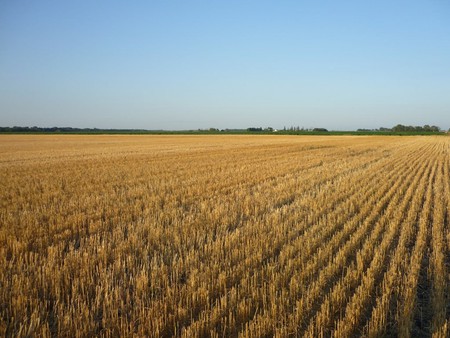 This destruction went on for four years, which was horrific for a heavily agrarian economy. The grasshoppers ate everything—crops, wooden furniture, and even clothing.

The farmers tried everything to stop the grasshoppers—many grabbed them by hand and in buckets, and others tried to make machines out of sheet metal and tar to drag over the field and catch the grasshoppers. But no human intervention was a match for the insects.

By the spring of 1877, grasshoppers covered two-thirds of Minnesota. At their wit’s end, the people of the state turned to the spiritual. The governor even declared a statewide day of prayer to pray for an end to the epidemic. But nothing worked.

That is until a parish in northern Minnesota decided to build a church in honor of the Virgin Mary “to take refuge in her… and be freed from the ravages of the grasshopper plague.” Construction of the chapel began in mid-July, and then, as the famous author Laura Ingalls Wilder recorded in her book, they simply left one day in July. The grasshoppers had decided to go back West where they came from. And the only thing that had changed was the chapel had been built. 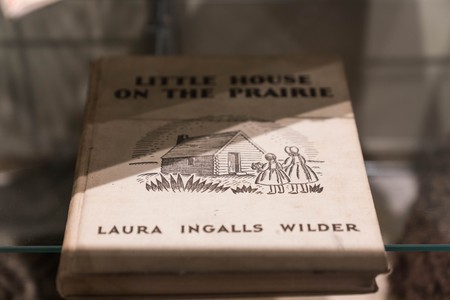 The chapel cost only $865 to complete and was constructed in less than a month. By the time the second mass took place in September, there were no more grasshoppers to be found anywhere.

Today, the church, which is now called the Assumption Chapel, holds special masses. These masses are to pray for good harvests—only a fitting use for a church that has already saved a crop like nothing else could.