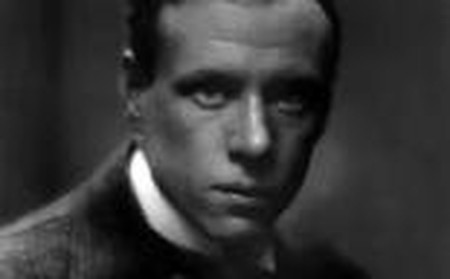 Sinclair Lewis was the first American recipient of the Nobel Prize in Literature in 1930. However, Lewis remained a rebel throughout his life until his death in 1951 from alcoholism aged only 65. Lindsay Parnell takes a look at Lewis’ sharp cultural critic of materialist middle class values. 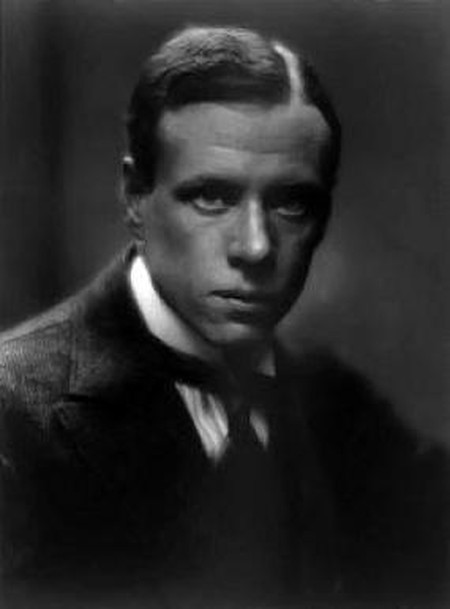 Lewis’ earliest works were published in Yale University’s literary magazines during his time as a student at the prestigious East Coast university. He then pursued a brilliant journalistic career as a writer and editor. At the time, Lewis made his living writing for the Cosmopolitan and The Evening Post, but his true literary aspirations lay in fiction, especially after receiving acclaim for his debut novel, Main Street. Published in 1920. Lewis’ Main Street was an instantaneous critical and commercial success and is now largely regarded as one of the first American best sellers of the 20th century. Lewis was controversially awarded the Pulitzer Prize in 1921 for this brilliant debut, only to have it taken back following the Board of Trustees rejection of the sitting jury’s initial decision. The recognition was subsequently given to Edith Wharton’s The Age of Innocence. As a result, when Lewis was awarded the Pulitzer Prize in 1926 for Arrowsmith, he fiercely rejected it. A critic of capitalist values, he also praised the creative voice of those formerly silenced by the US government.

Lewis’ debut novel chronicles the plight of a newly married couple and the beginning of their life as husband and wife. Carol Milford, an intelligent and freethinking woman marries a young doctor, Will Kennicott, a small-town and often small-minded man. The juxtaposition of the couple’s contrasting backgrounds is the platform for Lewis’ diligently constructed narrative exploring ideas of ‘small-town life’ and America’s exponentially growing cultural obsession with materialistic metropoles. Lewis’ critique of America’s capitalistic ideals and critical observation of American society is a landmark in American literature.

This critique of America’s greed-fuelled consumerism would be revisited in the follow-up to Main Street, 1922’s Babbitt. Babbitt is a literary parody satirizing the emotional vacancy of the American middle-class whose consumerist infatuation leads to nothing but conformist submission. The novel is structured as a series of vignettes chronicling the life of its protagonist, the middle-aged George F. Babbitt who makes his living as a realtor. At first, Babbitt is driven by his selfish impulses and is desperate to acquire financial wealth and social status. Babbitt’s story quickly unravels until he awakes, with deep disillusion, to the sham of the ‘American dream’. Babbitt’s story illustrates the idea that mediocrity is the affliction of the American middle-class – an idea both revolutionary and, one could argue, still relevant today.

Although thematically similar to works of his contemporaries Ernest Hemingway, William Faulkner and John Dos Passos, Sinclair Lewis’ novels are not merely enjoyable fiction: they are also a witty and satirical politico-cultural study of one of the most remarkable periods in American history.