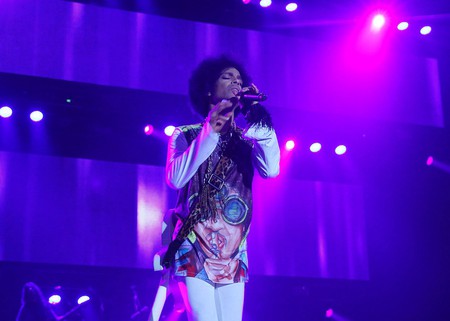 The Purple One’s legacy just got a little more colorful.

It was no secret that Prince was a fan of all things purple: from his clothes to his instruments to his Academy Award-winning album, Purple Rain, Prince’s identity was inseparable from the color.

On Monday, the Pantone Color Institute announced that they have teamed up with the late rock legend’s estate to develop an official hue of purple in his honor. Titled “Love Symbol #2,” referring to Prince’s unpronounceable logo that functioned as his stage identity for years during the 1990s.

“While the spectrum of the color purple will still be used in respect to the ‘Purple One,’ Love Symbol #2, will be the official color across the brand he left behind,” a press release states.

“We are honored to have worked on the development of Love Symbol #2, a distinctive new purple shade created in memory of Prince, ‘the purple one,’” Laurie Pressman, Vice President of the Pantone Color Institute wrote in a statement. “A musical icon known for his artistic brilliance, Love Symbol #2 is emblematic of Prince’s distinctive style.”

Check out the custom color below, which was specifically inspired by Prince’s custom-made Yamaha purple piano. 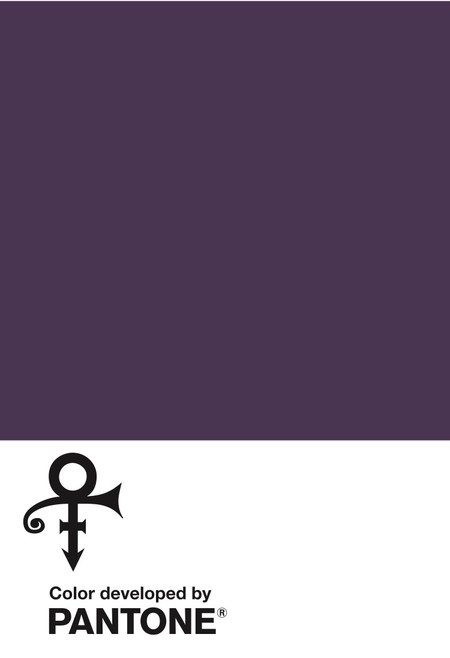 © Pantone Color Institute
Give us feedback