What to Do on a Layover in Minneapolis, Minnesota

Minneapolis | © JFXie / Flickr
When you have a layover in Minneapolis, consider yourself lucky! Sure, it can sometimes feel like a drag when you have extra time between flights; however, there’s a lot to do in Minneapolis that you can fit into a short amount of time. With these suggestions, you’ll be able to make the most of your layover and be back through security before your plane boards.

You have time for a quick trip to the Mall of America if you have about three hours between flights. The Mall of America, often called MOA by locals, is only a few miles from the Minneapolis-St. Paul International Airport. The mall opened in the 1990s, and it has about 40 million visitors each year. The facility is one of the largest malls in the United States, and the largest one if you count floor size. With more than 500 stores and the Nickelodeon Universe theme park, you’ll wish your layover was longer. To get there from the airport, either catch an Uber, local taxi or take the Light Rail Transit. 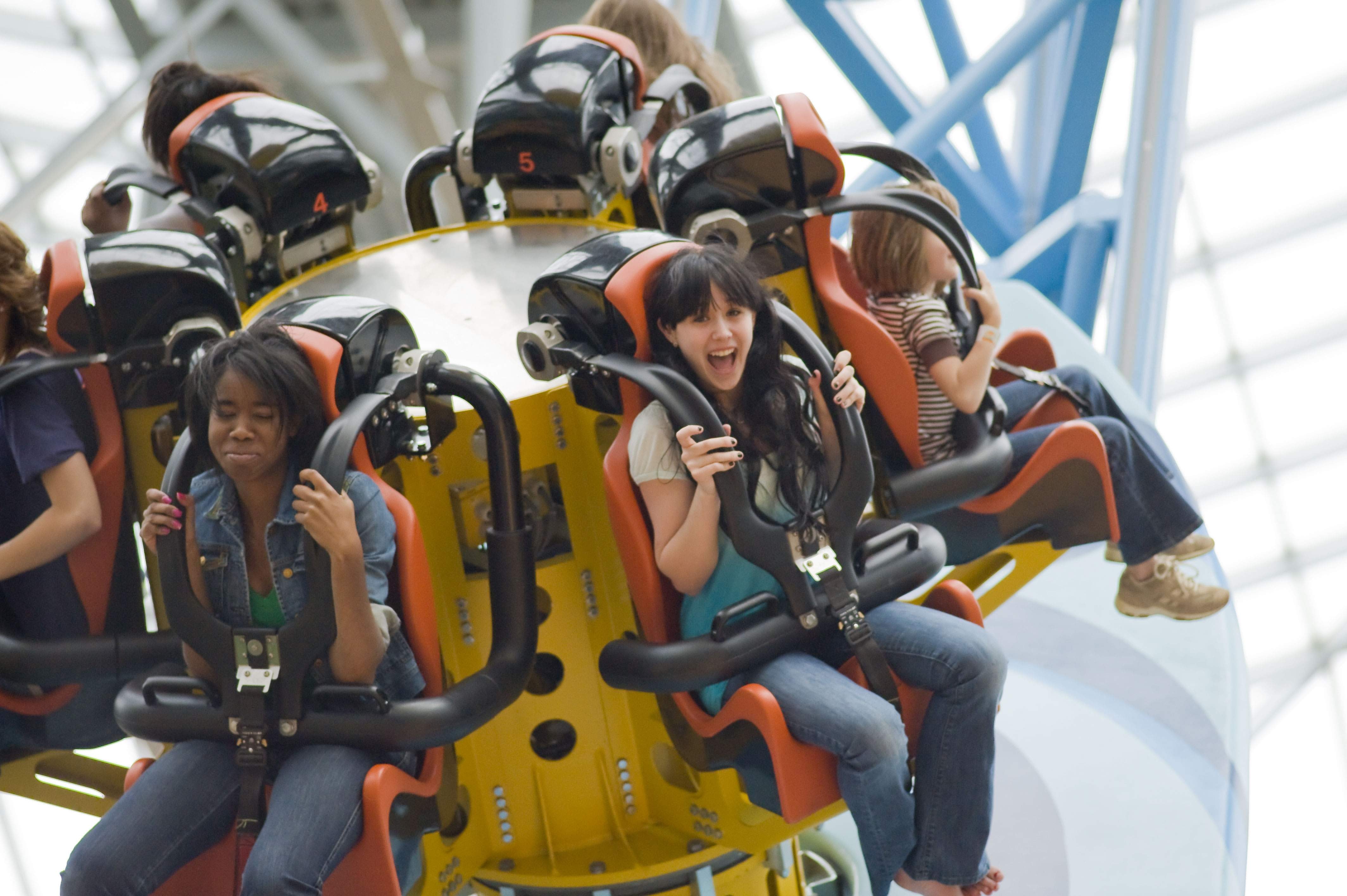 Beat the airport blues and get outdoors. If you have a five-hour layover in Minneapolis, consider visiting the Minnesota Valley National Wildlife Refuge. It’s close to the airport and accessible by taking the Metro Transit. The refuge is along the Minnesota River, and it was formed to provide habitat for the migratory waterfowl, fish, and other species threatened by commercial and industrial development. The U.S. Fish and Wildlife Service set aside more than 14,000 acres of land for wildlife and wildlife-dependent recreation. At no cost, you can learn about the multiple habitats within the refuge at its two visitor centers, and witness nature by bird-watching, biking, hiking, fishing, snowshoeing, and cross-country skiing.

Seven hours is just enough time to make it to downtown Minneapolis for a little sightseeing. Check out the Walker Art Center, a world-class multidisciplinary and contemporary art center that is home to the popular Minneapolis Sculpture Garden. Plan to spend about two hours at the Art Center and approximately 1.5 hours at the Sculpture Garden. You can get there via the Metro Transit. Once you’re done, you can snag dinner at Cafe Lurcat. The restaurant offers American cuisine and is known for having one of the best summer patios, the best burgers, and the best wine bar in the Twin Cities. Make sure to reserve a table before you go. 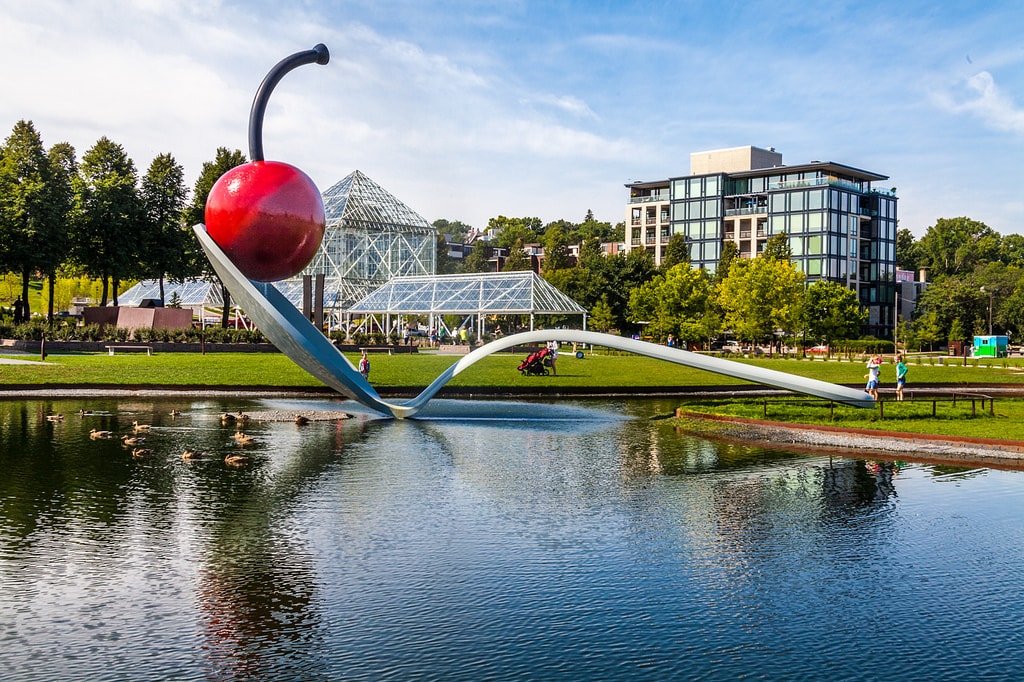 If you have twelve hours

The longer the layover, the more you can enjoy Minneapolis. Take the Metro Transit’s Blue Line to Minnehaha Regional Park. It’s one of the city’s oldest and most popular parks, with a 53-foot (16-meter) waterfall that’s the main attraction. Experience limestone bluffs and river outlooks as one of the park’s 850,000 annual guests. When it’s warm, you can walk, bike, play disc golf and enjoy the garden and wading pool, or you can play with pups at the Minnehaha Dog Park. And when it’s cold, the waterfall freezes, making for a beautiful sight. There’s a Punch Neapolitan Pizza nearby, which is a pizza place popular with locals. If you still have time, check out the John H. Stevens House Museum to explore local history or grab a drink at Venn Brewing Company before heading back to the airport. 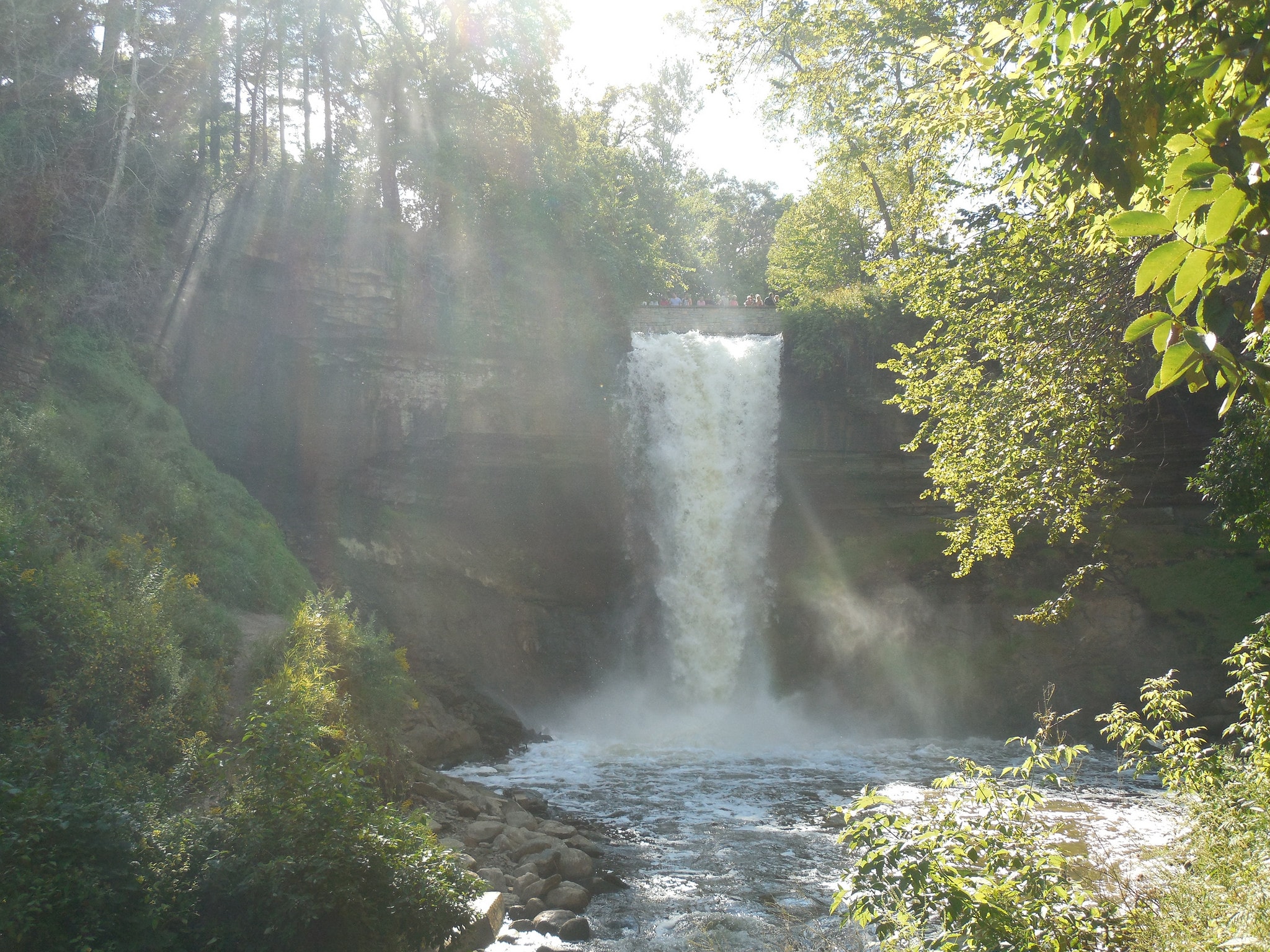