Everything You Need to Know About Skol 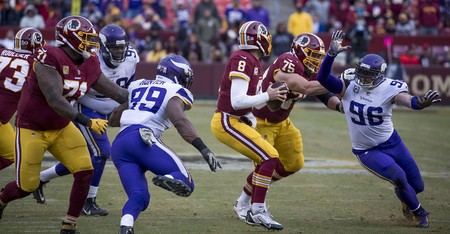 There’s this somewhat haunting chant that takes place at Minnesota Vikings games. Fans raise their hands in unison, clap once simultaneously after the beat of two drums, and yell “Skol!” If you haven’t heard it, you’ve likely seen “Skol Vikings” swag, read the cheer on social media, or even driven by the sign below. At some point, you’ve probably asked yourself, “what does Skol mean?” 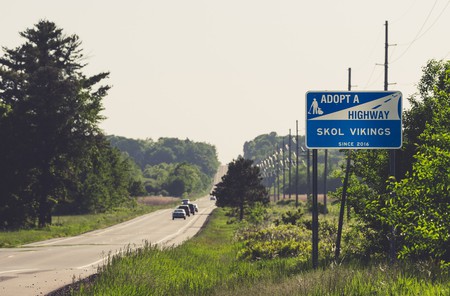 This popular chant essentially translates to “cheers!” It comes from the word skål, which originated in Scandinavia—Denmark, Norway, and Sweden specifically. In the Old Norse language, it basically means a toast or salute to a friend’s good health. During this salute, beer is shared among friends, similar to the English “cheers” today.

The rather intimidating chant became a new tradition for fans when the Vikings moved into the U.S. Bank Stadium in 2016. The word has been part of the Minnesota Vikings brand since the 1960s, close to the time when the team was founded. 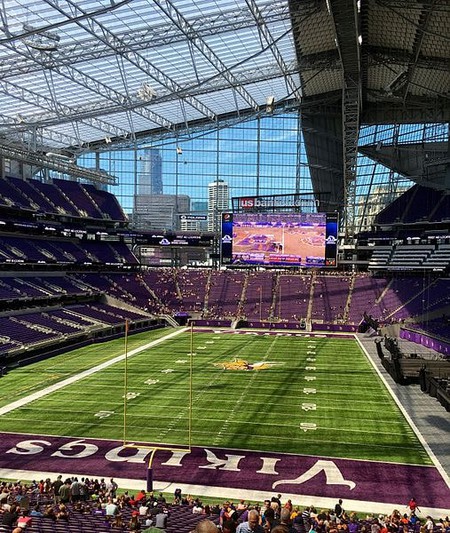 The thunderous claps are thought to be part of an old Viking war chant, which people speculate began as an ancient pre-battle ritual. However, the collective claps with a shout of “huh” instead of “Skol” was introduced by supporters of the Motherwell Football Club in Scotland and were made popular by fans of Iceland’s national men’s football team during their unlikely journey to the European Football Association’s European Championship of 2016. Vikings fans simply substituted the word “huh” for “Skol,” and a catchy new ritual was born.

Notably, “Skol Vikings” is the name of the team’s fight song, written by the Minnesota composer James “Red” McLeod. Take a listen below, and the next time the Vikings win, sing along to impress your friends who are fans.

Go get that first down,

Then get a touchdown.

Go Vikings, run up the score,