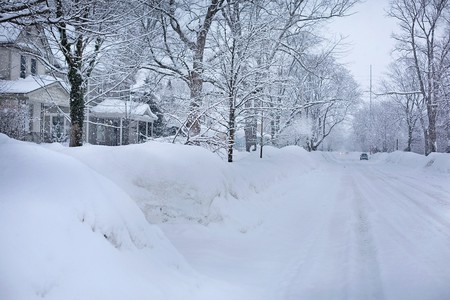 Self-driving cars still have a long way to go before the general public can buy and use them. But the obstacles are being addressed one by one, and the latest challenge Google spin-off Waymo is taking on is driving in cold weather.

Although Waymo has been testing its cars in cold weather conditions since 2012, now it will be spending the winter in Michigan to get more practice driving in snow, sleet, and ice.

As anyone who’s driven in cold weather conditions will know, it can be a struggle, so there’s presumably a lot of testing to come before machines are trusted to drive us around in perilous conditions.

“This type of testing will give us the opportunity to assess the way our sensors perform in wet, cold conditions. And it will also build on the advanced driving skills we’ve developed over the last eight years by teaching our cars how to handle things like skidding on icy, unplowed roads,” Waymo CEO John Krafcik wrote in a Medium post. 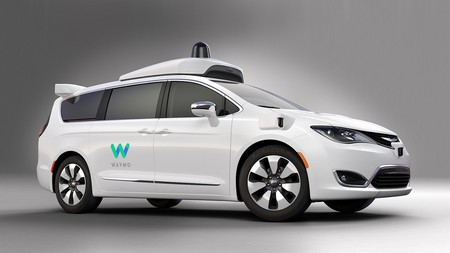 One of the major challenges for wintry weather is how it affects sensors. Lidar, which stands for light detection and ranging, technology bounces laser beams off the nearest objects to build a picture of the world around it. When there’s bad weather conditions, those lasers are negatively affected.

Michigan is a popular destination for self-driving car tests. GM launched a program there last year in which it used public roads to test the Chevy Bolt. In 2015, MCity, a facility built especially for testing self-driving cars was opened by the University of Michigan. Ford is also working in Michigan with Domino’s to deliver pizzas.

Michigan state also passed laws in 2016 to encourage companies to test out their driverless technology there.