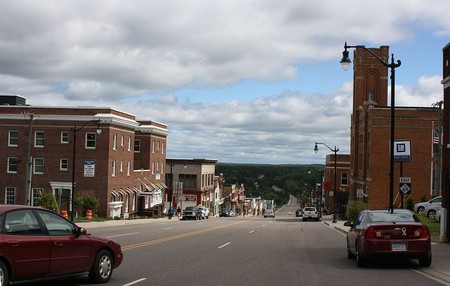 With one of the world’s largest funguses on its doorstep, the town of Crystal Falls, Michigan, is home to an annual celebration of all things fungus, from beard beauty pageants to giant mushroom pizzas.

Near the border with Wisconsin in the Upper Peninsula, there is a fungus just below the surface that’s a whopping 38 acres in size. It is thought to have been growing for over 1,500 years and weighs in at around 21,000 pounds. The species is called Armillaria bulbosa, also known as the honey mushroom. 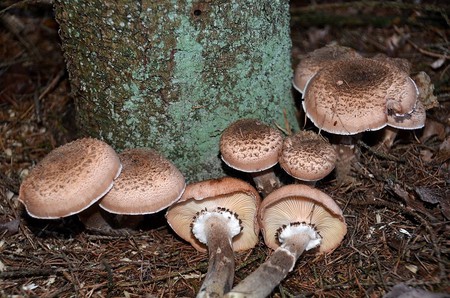 The fungus was first discovered in the early 1990s by Myron L. Smith and James B. Anderson of the University of Toronto, and at that time, it was thought to be the world’s largest living organism. There has since been another fungus discovered in Oregon that is significantly larger, though there is controversy about whether that one is all one organism.

Despite the fungus’s impressive stats, being larger than a blue whale or California sequoia, it doesn’t actually make for a great tourist attraction since it’s underground. So, in order to celebrate having a genuine wonder of the world in their backyard, the town of Crystal Falls started a festival dedicated to what they’ve called the “Humongous Fungus.”

For three days every August, both visitors and locals gather for a festival that includes a parade, sporting tournaments, eating contests, city-wide rummage sales, and even a men’s beauty pageant. The main event though is the making and eating of the Humongous Pizza, which the town claims is the world’s largest mushroom pizza at 10 x 10 feet, and is made with mushrooms from the “Humongous Fungus” itself.

Don’t go expecting to see a huge mushroom though—even small mushrooms sprouting from the fungus only appear on the forest floor briefly during fall.