The Greatest Inventions From Detroit, Michigan 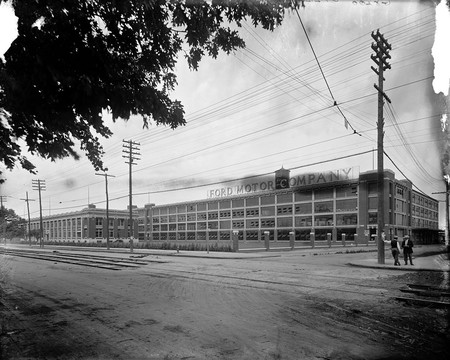 Detroit has given the world many things. Sure, many of them are car-related, but what else do you expect from Motor City? Plus, how many cities can lay claim to such everyday essentials as paved roads, traffic lights, and radio news programs?

Where else to start, right? Though cars were not actually invented in Detroit, large-scale manufacturing of affordable vehicles certainly was, when Ransom Olds began churning them out at his Oldsmobile factory in 1901. A number of other companies soon sprung up, and Detroit became the worldwide home of the auto industry.

The assembly line style of mass production had been revolutionary when introduced to the U.S. in 1821, but Detroit’s Henry Ford and his team took the idea to the next level when he invented the moving assembly line in 1913 at the Highland Park Ford Plant. The increase in production speed enabled the Model T to dominate the auto market for years, though only black paint could dry fast enough for the new line, meaning everyone had the same car in the same color. 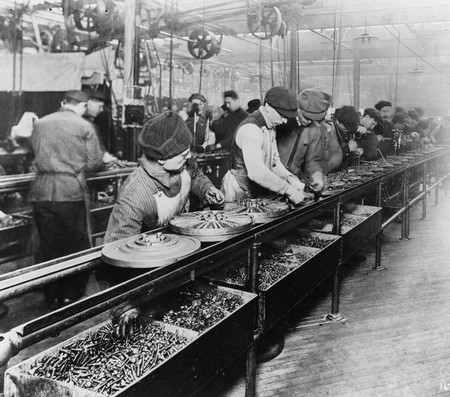 In 1909, Detroit’s Woodward Avenue saw the world’s first mile of concrete road in the country paved between 6 and 7 Mile Roads. The city pioneered again in 1944 by constructing Davison Freeway, the country’s first urban depressed freeway.

They may seem obvious now, but using lines down the center of a road to separate traffic going in opposing directions was another Detroit invention. The idea was conceived by Edward N. Hines, a member of the Wayne County Road Commission who had also been responsible for the first paved road, in 1911. Hilariously, he got the idea from seeing a leaky milk wagon leave a trail behind it.

The world’s first modern traffic light was the invention of a Detroit police officer and installed at the intersection of Michigan and Woodward Avenues in October 1920. It was not only the first four-way signal but also the first traffic light to use the three-color system we all know and love. William Potts had the idea to add an amber light as the old two-color system did not allow enough time for vehicles to stop.

Some people claim that electronic music’s birthplace was in Detroit, but that’s a bit of a stretch. More specifically, techno was invented in Detroit by the Belleville Three in the mid-1980s. They combined a number of existing electronic styles with futuristic themes to create a genre that went on to dominate dance floors for decades. 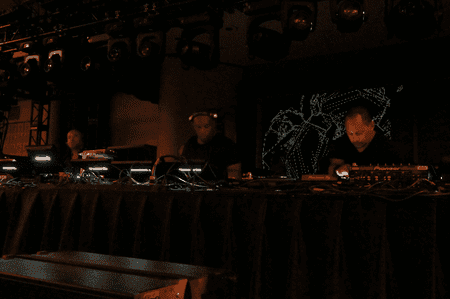 Detroit station 8MK, later renamed WWJ, was a pioneer in radio, broadcasting the first-ever radio news program on August 31, 1920. It may also be the oldest radio station in the U.S., though Pittsburgh’s KDKA has disputed that claim for nearly a century. 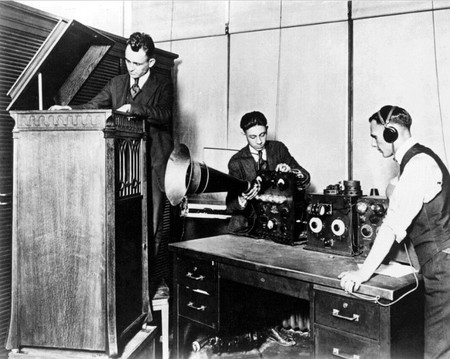 Detroit has a number of iconic food dishes, but one that was definitely invented in the city was Asian Corned Beef. Kim White, a native of Vietnam, came up with the idea to combine corned beef with Chinese egg roll wrappers in 1978, opening their first location on the west side that year.