The Best Day Trips from Detroit 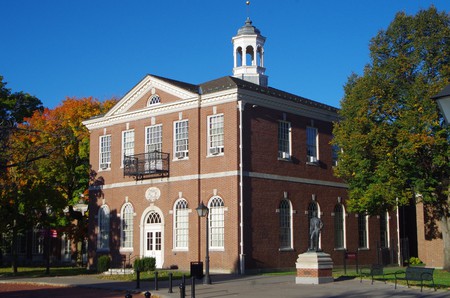 Whether you’re looking for relaxation or excitement, culture or leisure, don’t hesitate to head to these places of interest within a short distance of Detroit—in Michigan, Ohio, and even Canada—for any one of these great days out.

One of the nearest options for a great day out is the Henry Ford Museum in Dearborn, just a brief jaunt out of the city. Far more than a Motor City car museum, it’s actually the largest indoor-outdoor museum complex in the United States, with many auto-related artifacts, including the bus Rosa Parks refused to give up her seat on and JFK’s limousine, as well as Abraham Lincoln’s chair from Ford’s Theatre. The complex also includes a living history museum, Greenfield Village, where costumed actors demonstrate life from different time periods.

Less than an hour outside of the city, Ann Arbor is most famous as the home of the University of Michigan, but there’s plenty more to keep busy. After taking a stroll around the picturesque campus, enjoy bustling cafés and bars, art fairs, live music, and food festivals held year round. U of M also has a proud sporting heritage, so the Wolverines are successful across many disciplines. 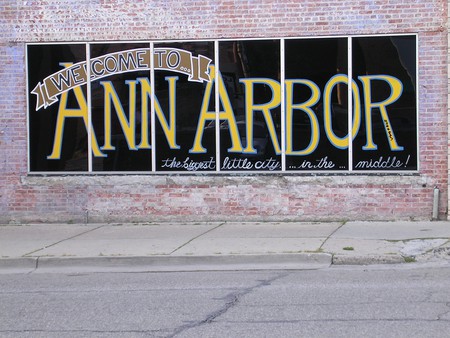 Ann Arbor isn’t the only option for a great day out in a university town. Slightly further away from Detroit is East Lansing, home to Michigan State University. Try timing the day trip with a game day of the university’s famous Spartans—a real treat—or just explore the beautiful small town. 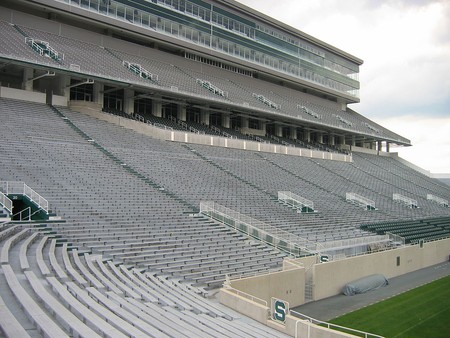 A three-hour journey each way may be a bit much for some, but if not, Cleveland, Ohio, is just a drive around Lake Erie. Perhaps the main attraction in “Forest City” is the Rock & Roll Hall of Fame, the world’s greatest collection of music memorabilia housed in an I.M. Pei-designed building, but there’s also museums, amusement parks, gardens, markets, and a great wining and dining scene. 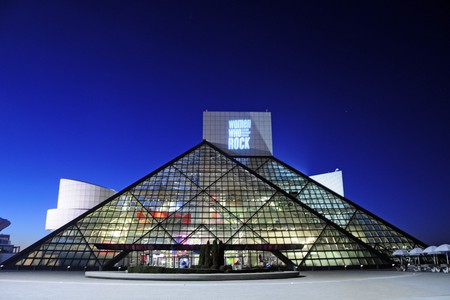 If Cleveland feels a little too far, Toledo, Ohio, is less than half the journey, situated on the border between Michigan and Ohio. On the shores of Lake Erie and surrounding the Maumee River, Toledo has been called the “Water Recreation Capital of the Midwest,” with fishing and boating both a big draw. A thriving art scene and family activities, including a zoo and amusement park, are also major attractions. 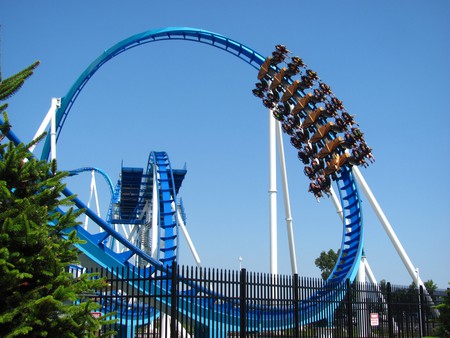 Northwest of Detroit, on the shores of the Saginaw Bay of Lake Huron, Bay City has been described as a “freshwater playground,” with plenty of water-based activities for keeping busy. Take a trip on a sailboat, enjoy some fresh catch, or just enjoy the water from the scenic riverwalk. There’s also Michigan’s largest antiques market, stately homes and mansions to tour, and a range of local shops and restaurants. 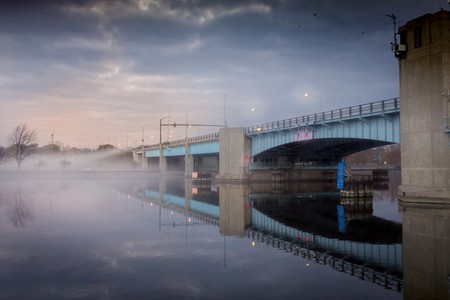 Since Detroit borders Canada, an international day trip is easily achievable. Just across the Detroit River is the city of Windsor, which can be reached by the Ambassador Bridge or Detroit Windsor Tunnel. Things to see and do in Windsor include the waterfront Windsor Sculpture Park, the Art Gallery of Windsor, and the Chimczuk Museum, dedicated to the history of the Windsor area. 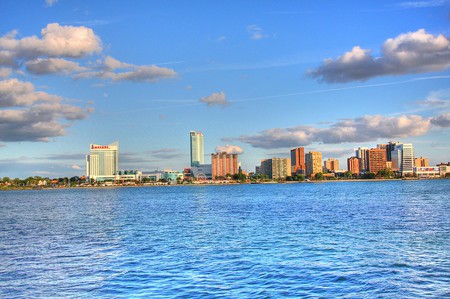 Windsor, as seen from Detroit | © Al R/Flickr
Give us feedback