A History of Detroit’s Major Milestones 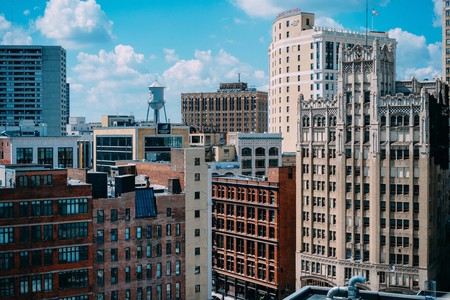 While Detroit’s recent history is widely known and much discussed, its entire history is nothing if not fascinating. Changing hands between nations several times, experiencing incredible expansion and decline, Detroit really has seen it all. Here is a brief history of its major milestones.

French officer Antoine de la Mothe Cadillac founded the fort and mission outpost Fort Pontchartrain du Détroit the day after sailing up the Detroit River on July 23, 1701. In order to expand the new settlement, France offered free land to families, and by 1765, it had a population of 800. 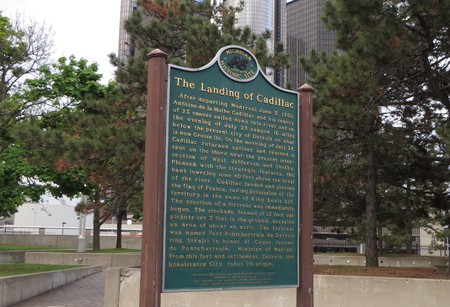 The Landing of Cadillac | © Ken Lund/Flickr

The French and Indian War, which started in 1754, saw the colonies of France and Great Britain battle as part of an international conflict between the countries. The outnumbered French ultimately lost all of its land east of the Mississippi, and Britain gained control of the settlement in 1760, shortening its name to Detroit.

The cost of the war that saw the British claim Detroit caused Britain to raise taxes in its American colonies, which ultimately led to the American Revolutionary War. When the newly recognized United States won the war and independence in 1783, territory ceded to the U.S. included Detroit, though the British did not leave until 1796. Unfortunately, most of Detroit burnt down just nine years later.

The Siege of Detroit

The U.S. and Britain were soon at war again, and Detroit was surrendered to the British without any resistance during the War of 1812. The British held Detroit for more than a year before abandoning it after the U.S. defeated them in a naval battle on Lake Erie. 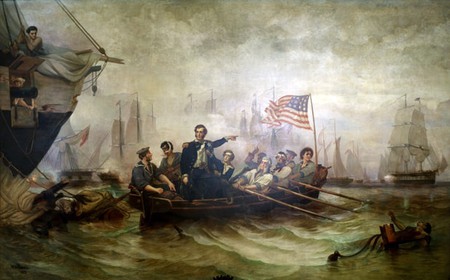 Detroit was incorporated as a city in 1815 and rebuilt and expanded in the wake of the 1805 fire, with a street plan inspired by Paris. Thanks to its location on the Great Lakes waterway, the city thrived on shipping, manufacturing, and transportation, and by the time of the Civil War, its population had grown to 45,000.

Around the turn of the 20th century, a number of pioneers in Detroit began making strides in the automobile industry, taking advantage of the area’s strong industrial heritage. The auto industry soon took over the city, with companies including Ford, General Motors, and Chrysler dominating national and international markets. By 1920, the booming industry had propelled Detroit to become the fourth largest city in the U.S. Though it was hit badly by the Great Depression, by the 1950s, it was thriving again, hitting its peak population of 1.8 million. 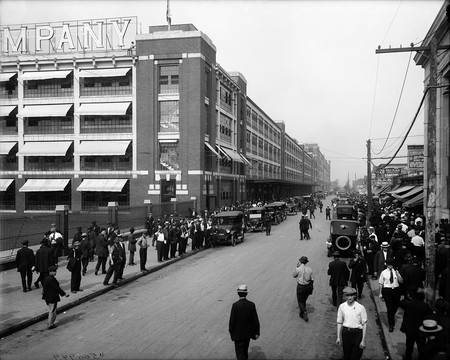 The first significant race riot in Detroit happened in 1943, caused by racial tension surrounding the city’s rapidly growing population. It lasted for three days and left 34 dead, over 400 injured, and an estimated $2 million of property damage done. This long-standing tension exploded again in 1967 as race riots spread across the U.S. Detroit’s was the bloodiest of all, with five days of confrontations between police and African Americans leaving 43 dead, over 1,000 injured, and over 2,000 buildings destroyed.

No single event caused Detroit to enter decline, but from the 1950s, its population began to shrink rapidly. Auto manufacturing leaving the city and the industry’s wider struggles had a serious economic impact on the city, while social issues including poverty, crime, and racism, all evidenced by the riots, also contributed to population decline and ultimately, urban decay. Mismanagement compounded these situations further, leading to Detroit becoming the largest U.S. city to declare bankruptcy in 2013. 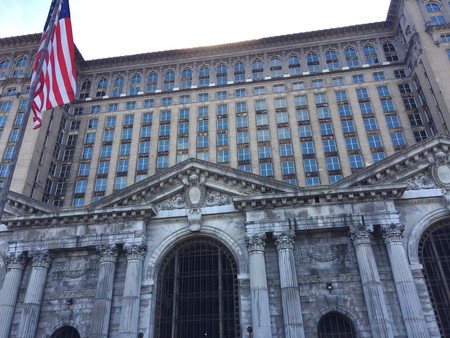 Michigan Central Station, once a symbol of urban decay, has been restored | © Todd Van Hoosear/Flickr

Despite its bankruptcy declaration, evidence of Detroit reversing its decline has been around since the 1990s. After 2014, with its debts wiped out, more money has been invested in city services and infrastructure, with new commercial opportunities and projects to revitalize neighborhoods spreading from downtown outwards. Though many of its social problems persist, it’s been labeled a “renaissance city,” with the exciting work of cultural and enterprising citizens attracting new residents and tourists alike.