The Best Speakeasies In Detroit, Michigan

Some of these bars served up illegal drinks during the prohibition era, while others embody their own rich history and 1920s flair. Either way, the drinks are no longer outlawed, and that’s reason enough to celebrate. Whether visitors are looking for a modest sports bar, live music, or a swanky cocktail lounge, these bars are at the top of our Detroit list. 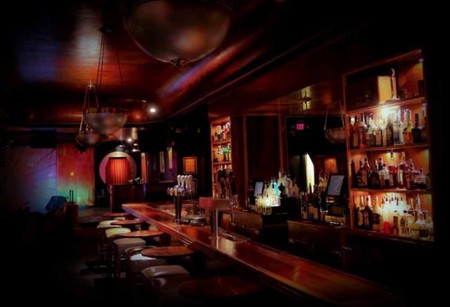 The Bar | Courtesy of Cliff Bell’s

Cliff Bell was a local bartender when prohibition closed down his business in Detroit. In reaction, he opened up multiple speakeasies and music clubs within the city over the next 14 years. By 1935, in the midst of the Great Depression, he opened up Cliff Bell’s even though he was advised otherwise. Nonetheless, Cliff Bell’s became one of the most popular bars on Park Avenue, and with a new renovation, it remains a must-see for Detroit nightlife excursions. The New York Times and multiple Detroit publications will agree that it is the best jazz club in Detroit, and with soulful shows playing nearly every night, it’s hard to disagree. 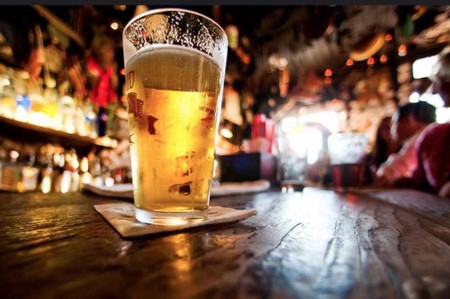 Tommy’s survived prohibition and is now an easily spotted bar since the brick building has the words ‘Bar and Grill’ painted on the side. But it wasn’t always a local watering hole. The building dates back to the 1840s and once served as an Underground Railroad hideaway. Some visitors are even lucky enough to see Tommy’s basement where this hideaway history occurred. Now the bar serves up drinks and quintessential bar food such as whole wings, pretzel burgers, and patty melts. Free shuttle buses are even offered so that guests can avoid traffic while going to and from sporting events. 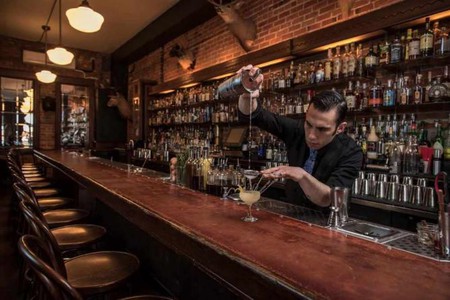 The menu is so informative that there’s even a glossary in the back for patrons to learn what ‘Swizzle,’ ‘Hi-Ball’ or ‘Akvavit’ might mean. The drink list is expansive, so be prepared to bring a set of reading glasses. There are over 100 options for American whiskey and that’s not even counting the international whisky or other liquor options. The Sugar House also makes their own syrups, none of which are more than four hours old when visitors drink their cocktails. The bar may reside in a 100-year-old building on Michigan Avenue, but the drinks are the freshest in town. 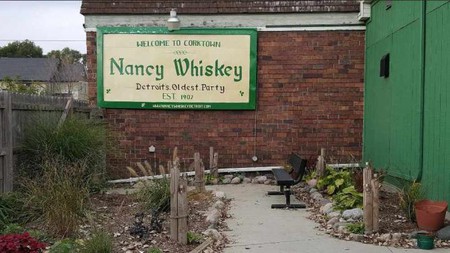 Nancy Whiskey has been serving booze for over 100 years, making it one of Detroit’s oldest bars. After surviving prohibition, the establishment’s motto became ‘Detroit’s Oldest Party,’ and it has remained so into the 21st century. The bar has a simple tavern look, with cheap drinks and live music every weekend. 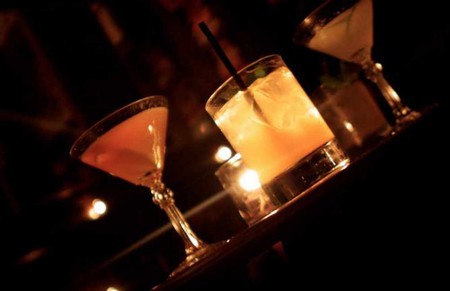 The Oakland preserved its prohibition-era vibe by keeping the name as ‘The Oakland: Art Novelty Company’ on its website and front sign. But once visitors step inside, it’s no hoax. The Oakland appears very much like a bar, in fact, the sophisticated ambiance, antique chandeliers, dim lighting, and no cellphone rule, make guests feel like they’ve stepped back into the 1920s. The Detroit Free Press has considered The Oakland one of the most romantic places in Michigan for these very reasons. The door policy entails a limited seating policy, so be sure to come early or call ahead.