Detroit: Five Iconic Albums That Have Made Music History

Detroit has been influential in the music realm for a while – stemming from Motown to modern techno, Detroit’s presence can be heard in the music. Dabbling (and controlling) a variety of genres, Detroit’s music history is rich. Here are some of Detroit’s best artists’ albums. 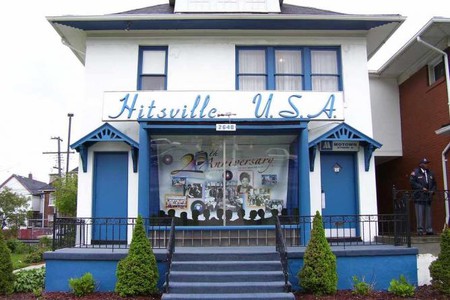 Aretha Franklin is one of Detroit’s – and Michigan’s – most celebrated and influential artists. Starting as a gospel singer, Franklin’s early music career was based in Detroit. After the release of a few debut albums, Franklin’s I Never Loved A Man The Way I Love You was released in 1967. The album included her hit, ‘Respect’, that has epitomized Franklin’s vocal career. This album has continued to influence soul and R&B. 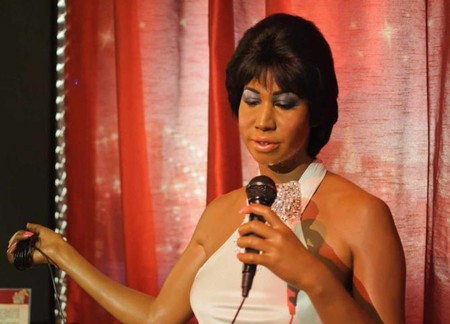 If Bruce Springsteen is America’s working class hero, then Bob Seger is the Midwest’s, and Michigan’s, working class icon – maybe even god. Night Moves is Seger’s first album with the Silver Bullet Band. Two of the singles released off this album made it to Billboard’s Top 40. ‘Mainstreet’ and ‘Night Moves’ are both on this iconic rock and roll album. Seger’s rock and roll revival with this 1976 album encouraged the evolution of rock music during the end of the 70s and later. 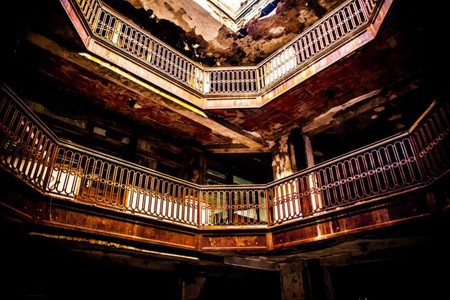 Berry Gordy and Smokey Robinson all have influenced Motown, and Motown has influenced the entirety of popular music. Motown Records, Hitsville U.S.A., being located in the center of the city, Detroit’s been involved in popular music for decades.The Temptation’s Greatest Hits album, released in 1966, was their best-selling album. It hit the number five spot on the Billboard charts. Their number one hit was ‘My Girl’, written by Smokey Robinson – another father of Motown. The Temptations’ Motown sound and ballad lyrics, centered all on love, influenced pop music in a dynamic way.

Stevie Wonder – the unbeatable – was from two towns in Michigan: Saginaw and Detroit. Stevie cultivated his sound as a child prodigy with the Motown label. Later, his sound became individualized by his use of synthesizers. Stevie’s unique sound allowed him to influence soul, funk, jazz, and – on a grander scale – pop music. His 1973 album Innervisions was one of his greatest, and it expresses Stevie’s own creative fusion of funk and soul. 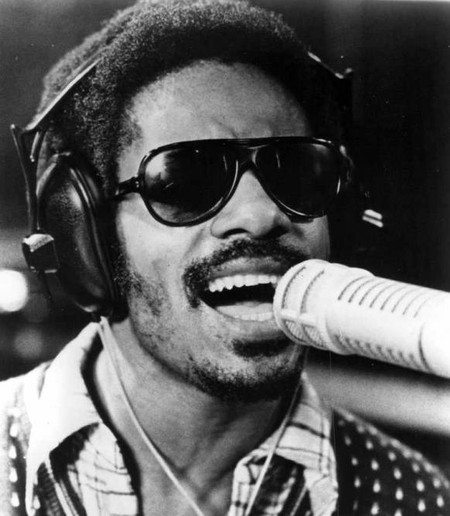 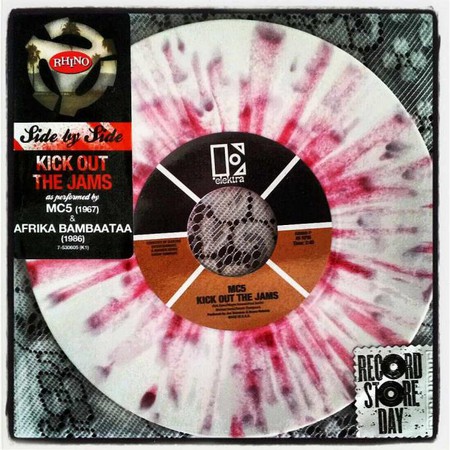