A Guide to the Best Casinos in Detroit, Michigan 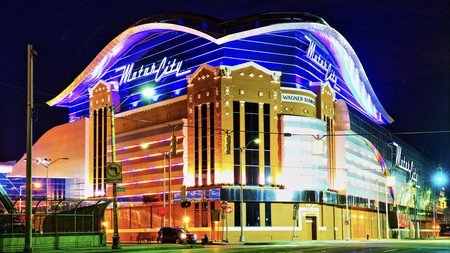 Downtown Detroit has three large casinos, each offering something a little different for local and visiting gamblers. Since 1996, when the city voted to allow the construction of casinos within its boundaries, the MGM Grand Detroit, MotorCity Casino Hotel and Greektown Casino-Hotel have all become entertainment fixtures of the city, attracting visitors and competing with each other and their Canadian rival Caesars Windsor for supremacy. Here’s what you need to know about each of them. 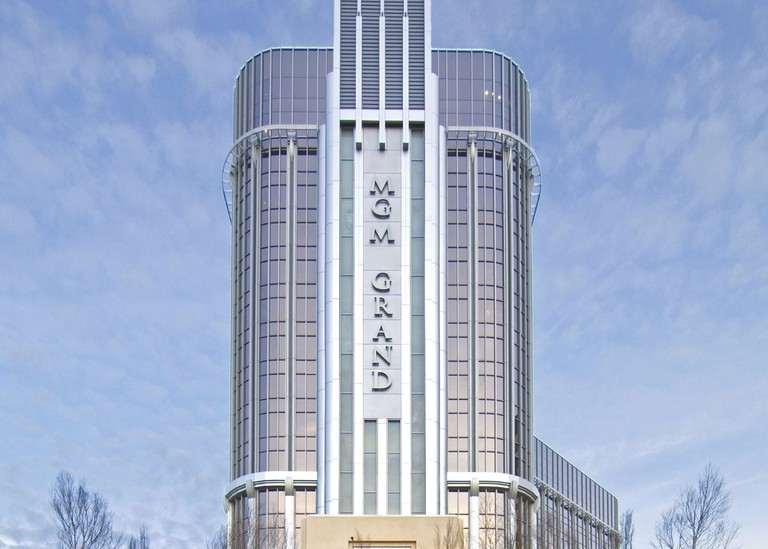 The first of Detroit’s casino resort hotels, the MGM Grand Detroit opened in July 1999. It was also the first luxury casino resort hotel in a major metropolis outside Las Vegas. It’s the largest of Detroit’s casinos in terms of revenue, making $592 million in 2017, according to the Michigan Gaming Control Board. Its casino has nearly 3,500 slot and video poker machines and 143 table games including poker, blackjack, craps and roulette. It also has 400 hotel rooms, a number of high-end restaurants, a live-music lounge and a spa, and hosts regular big-name concerts. 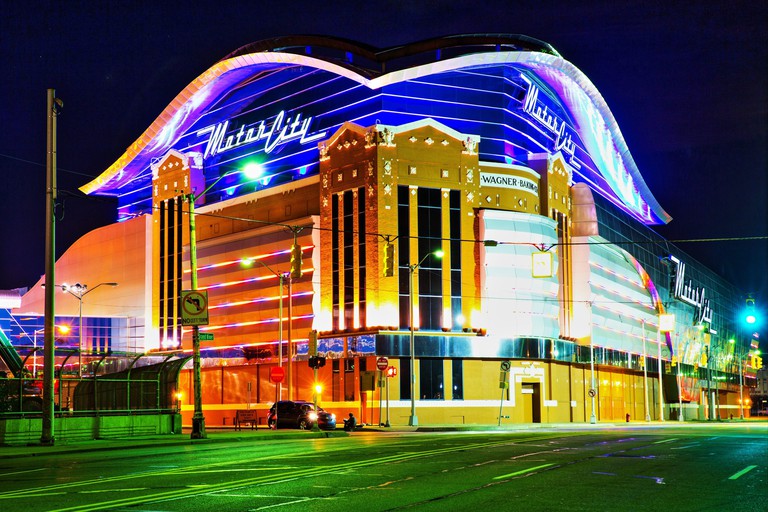 Just six months after the MGM opened, it was followed by the MotorCity Casino in North Corktown. In 2008, MotorCity was expanded to include a new luxury hotel, spa, conference center and the 1,500-seat Sound Board theater. Among its many restaurants is Iridescence, with its award-winning cuisine and amazing views of the city. The casino is bright and jazzy, with neon lights and music alongside 2,700 slot machines, 59 game tables and a designated poker room. This has consistently been the city’s second most popular casino, after the MGM, with a revenue of $478 million in 2017. 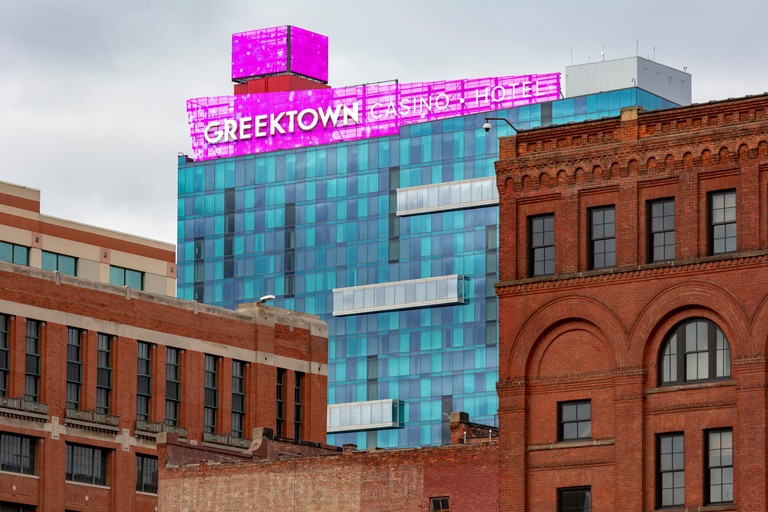 Located on Monroe Street in the Greektown Historic District, the Greektown Casino is the newest of the city’s casinos, having opened in 2007. Due to its location in the heart of downtown and its promise of a fun, anything-goes atmosphere, it attracts a more casual clientele than the other casinos, as well as pre- and post-game crowds. Across its 100,000 sqft of gaming space it has nearly 3,000 slot machines and a full range of table games. It also has a 30-story hotel and two restaurants, including the award-winning steakhouse Prism. It took in nearly $330 million in 2017, making it the third most popular casino in Detroit. 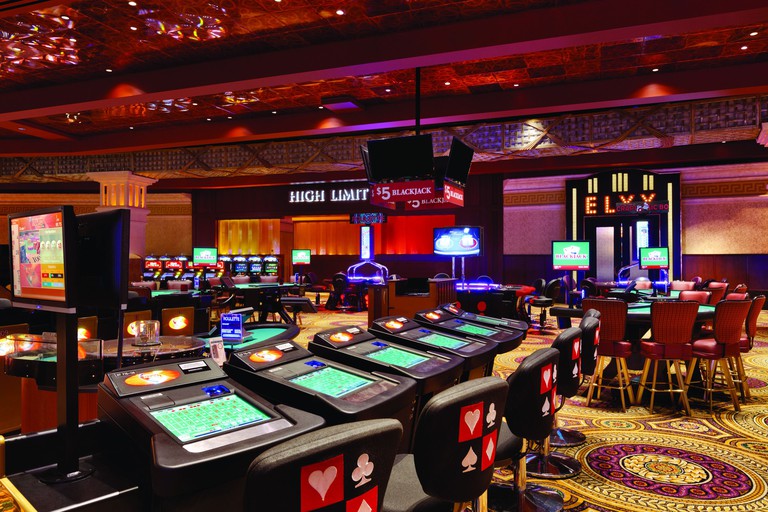 Though obviously not in Detroit, the giant Caesars Windsor complex is only a short journey across the Detroit River (as long as you have your passport or certain forms of ID with you). The casino attracts around 6 million visitors annually and has all the same slots, poker and table games as those in Detroit; there’s also a 5,000-seat theater called the Colosseum, and bars and restaurants including fine dining at Nero’s Steakhouse and Vegas-style nightclub Ariius.