Why "Sweet Caroline" Is a Boston Anthem 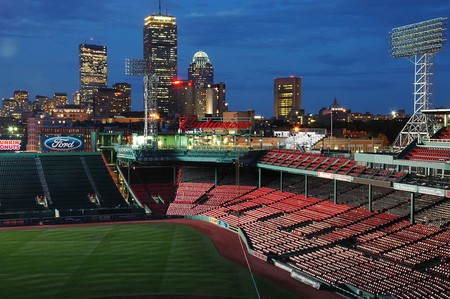 Anyone who has ever sat through to the eighth inning of a Red Sox game at Fenway Park knows what’s coming. Halfway through the inning, Neil Diamond’s “Sweet Caroline” bursts from the historic ballpark’s speakers, and the crowd begins to sing – a giant sing-along with 38,000 people. It’s an experience that no one should miss out on, and it has truly become a Boston tradition. 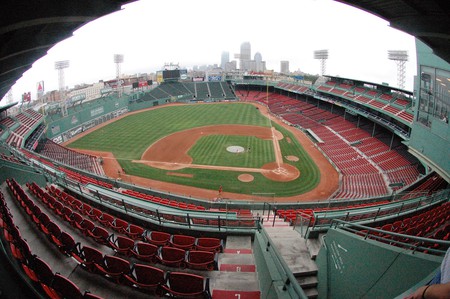 Those new to Boston may reasonably ask, “why ‘Sweet Caroline’?” Even true Bostonians may wonder, “why the 1969 mid-tempo Neil Diamond song?” Well, let it be known that anthems aren’t always chosen. Sometimes, they just happen, and Fenway Park’s sing-along anthem did just that. It happened.

In 1997, an employee at Fenway Park, Amy Tobey, who was in charge of music at the ballpark, decided to play the song “Sweet Caroline.” Why? Because she knew someone who just had a baby named Caroline. While the crowd enjoyed it that day, it didn’t instantly become an anthem. For the next few years, the ballpark only played the songs on random occasions.

Then, in 2002, Charles Steinberg began working at the Red Sox as a vice president of public affairs. He saw how much the crowd loved the song; therefore, he insisted that it play nightly. He loved the song’s positivity, and he thought it would be uplifting to the crowd, and the team, every game. The eighth inning was chosen because it was right before the Red Sox would come up to bat for the last inning. The song began to take off as a tradition. 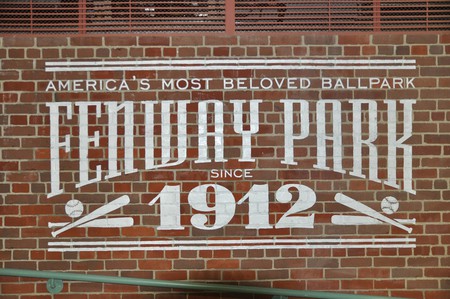 A tradition is born

Once “Sweet Caroline” started playing on a nightly basis, it began to take off. The crowd knew what to expect, and the festive song would brighten up spectators near the end of every baseball game. The song, however, gained more meaning soon after that. Later, in 2002, Caroline Kennedy attended a Red Sox game, and Steinberg asked her if the song was about her. She didn’t think so. However, five years later, Neil Diamond stated that his inspiration for the song was, indeed, a picture of her as a little girl next to her horse in the 1960s, shortly after her father, President John Fitzgerald Kennedy, was assassinated. At that point, the song became more significant, as a tribute to him, and then more important to the ballpark through a string of innocuous events.

It turns out that JFK’s grandfather threw a pitch before the first official baseball game at Fenway Park in April 1912, when the ballpark first opened. The Kennedy family was also from the Boston area – Brookline, Massachusetts – and here was a song inspired by JFK’s daughter being played at the same ballpark nightly. All the pieces fit together, and a meaningful tradition was born.