Who Is Keytar Bear and Why Does Boston Love Him? 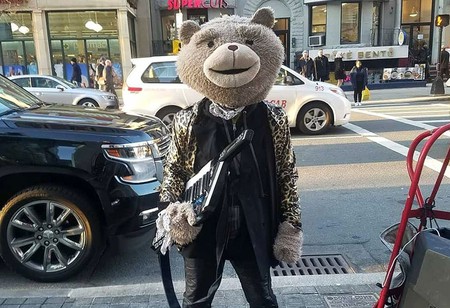 Unsuspecting tourists in Boston might dismiss the man dressed as a bear playing on a keytar as an average busker. But what they don’t realize is that he is known throughout the city as Keytar Bear.

Keytar Bear is a performer who has become a beloved Boston character since he rose to fame in 2014. The man behind the bear—or rather within—has stayed mostly anonymous throughout the years. Interviews are a rarity, and when they do occur, he refers to Keytar Bear as a separate entity. His covers of Prince and other favorite ’80s tunes have made him a star in local media, which has loyally followed his ups and downs ever since. 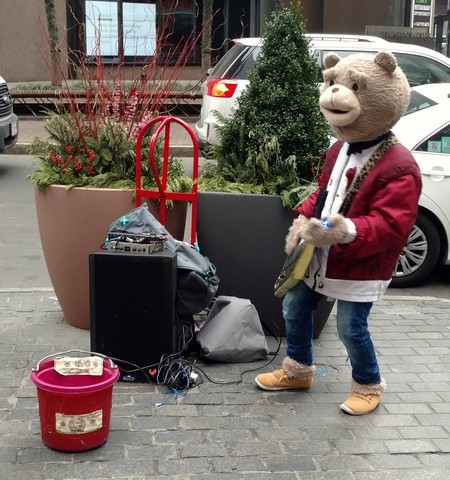 In 2014, Keytar Bear was attacked while performing one night. His loyal followers came through with a show of support, and thousands of dollars were raised to help with his recovery in an online campaign.

The year 2017 was another busy one for the bear. He made multiple official appearances at local festivals, including the 5th Annual Boston Family Festival and the Make Music Festival. Keytar Bear was attacked again—three New Hampshire teenagers faced criminal charges after being seen ripping his mask off and punching him in the face. The Boston community once again reacted with outrage and took to supporting Keytar Bear financially and spiritually. Keytar Bear bounced back and continued playing defiantly.

But he may have gotten his biggest partnership break yet with Trillium Brewing Company, a Boston brewery that created a Trillium beer in his honor. The company said they got close to Keytar Bear after he performed a few times at their Roslindale beer garden. The creamy, deep orange double IPA has hints of lactose, wildflower honey, and vanilla. 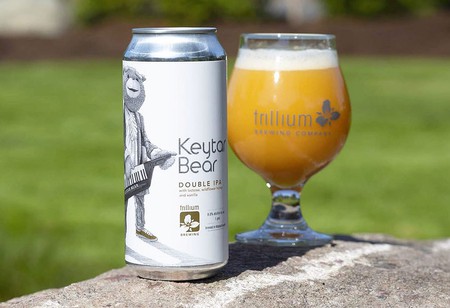