The 10 Most Beautiful East Coast Towns In The USA

There’s a lot more to the US East Coast than New York City, Boston and Washington D.C. Here are 10 cities that you need to visit on your next American road trip. 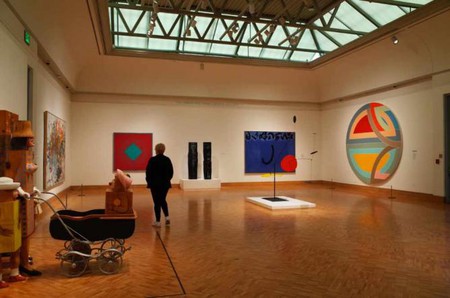 Only one hour north of Boston, this New Hampshire location was once a mill town. Manchester still retains much of its original architecture, though these historical brown brick buildings have now been re-purposed as upscale restaurants and bars. A great view of the beautiful townscape can be found on the west side of Merrimack River, while the Currier Museum of Art is a must-see, with a great collection of art works on display and special exhibitions throughout the year. The museum also organizes a tour to Zimmerman House, designed by Frank Lloyd Wright (advance reservation is advised). The Gyro Spot on Elm Street is a perfect stop after a day of sightseeing in the town, serving fantastic Greek wraps and spanakopita. 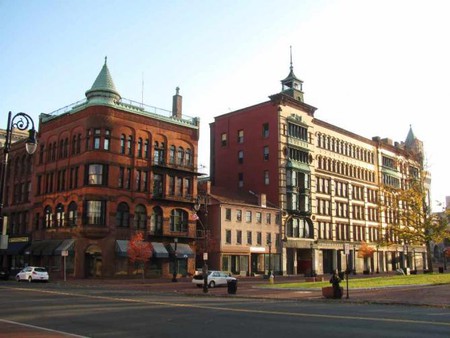 In 1891, James Naismith invented the game of basketball in Springfield, Massachusetts, and the town now houses the Naismith Memorial Basketball Hall of Fame, a compelling stop for any hoops fan. For those who are more artistically inclined, Springfield Museums is a collection of four museums, along with a sculpture garden commemorating legendary children’s author Dr. Seuss. Plus, there is a new museum dedicated entirely to Dr. Seuss, so if you are a Cat in the Hat lover, you might want to check it out. 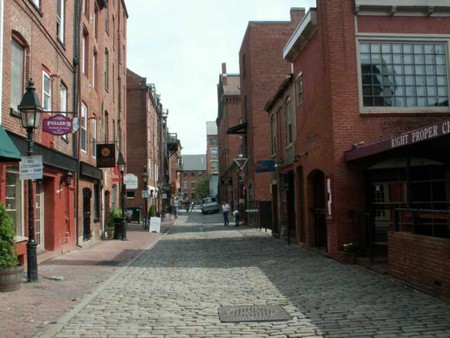 The Old Port district is filled with the 19th-century buildings that house locally owned retail stores, restaurants and bars. The Arts District contains a number of galleries and museums, including the highly regarded Portland Museum of Art. Most of the cities on this list have a minor-league hockey or baseball team, but Portland supports the Maine Red Claws, a basketball club in the NBA’s Development League, who play throughout the winter. 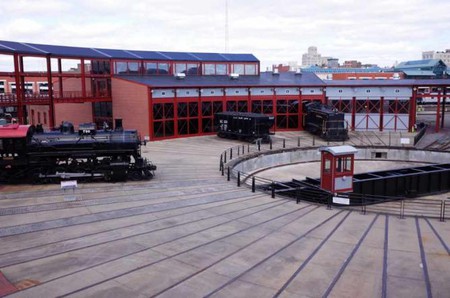 In the mid 1800s, Scranton flourished as an industrial town that had a large community working in coal mining and iron manufacturing. Subsequently, the Delaware, Lackawanna and Western Railroad was established to transport the town’s coal and iron products to ports across the country. The Steamtown National Historic Site showcases the railroad system’s prosperity and decline. Meanwhile, fans of the American version of The Office series can look out for filming locations, such as the Anthracite Heritage Museum. 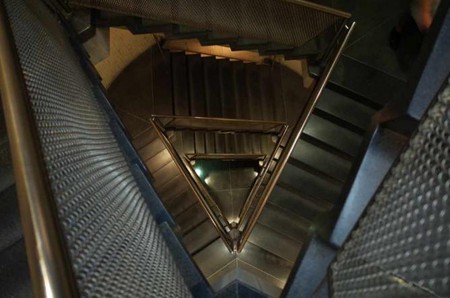 Yale University Art Gallery, the oldest university art gallery in the western hemisphere, is one reason to visit this fantastic town. The outstanding collection includes several famous works such as The Night Café by Van Gogh. Take time to appreciate the building itself, designed by Louis Kahn. Just across the road, the Yale Center for British Art highlights works of Gainsborough, Turner, and Constable, among others, and is free for visitors. Finally, check out Louis Lunch, which purports to be the restaurant that invented the hamburger. 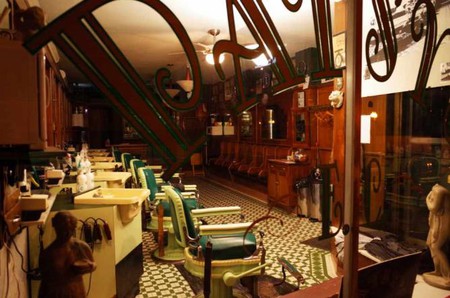 The New York state capital is filled with a lot of historical buildings, including the New York State Museum, which houses several ongoing and temporary exhibitions. If the weather is accommodating, bring your camera and walk around downtown in search of intriguing sites. Finish your day at The City Beer Hall, a cozy gastropub located in a building once used as the office of The Albany Home Phone Company. 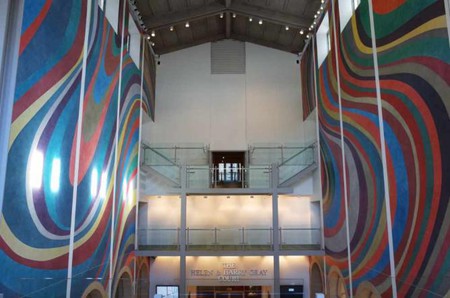 A mural at Wadsworth Atheneum Museum of Art | © Naoko Kunigami

Hartford is home to the nation’s oldest continuously-operating public art museum, the Wadsworth Atheneum Museum of Art. It was built with the philanthropic intention of educating the public and holds about 50,000 works spanning over 5,000 years. Highlights include the Hudson River School paintings as well as Caravaggio’s Saint Francis of Assisi in Ecstasy. Just west of Hartford’s downtown is the Mark Twain House and Museum, a beautiful old house that was once the home of the noted author and humorist. 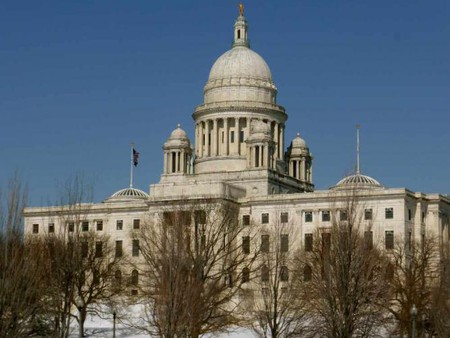 The capital of Rhode Island, Providence has a rich history as one of the oldest cities in the nation, having been founded in 1636 by Roger Williams, a religious exile from Massachusetts. The beautiful state capital is home to the Roger Williams House, one of the smallest sites in the National Park Service, which commemorates the life of the city’s founder. Providence is also home to many microbreweries, with Trinity Brewhouse and Union Station Brewery being two great options located right downtown. Boston Red Sox fans can see their team’s prospects in nearby Pawtucket. 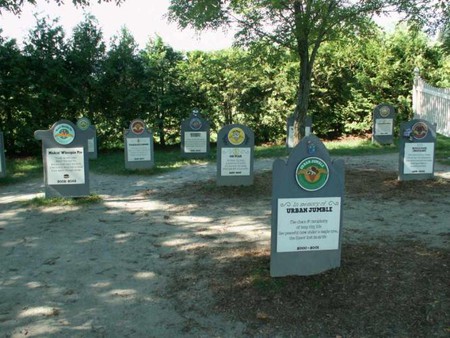 Just 30 miles east of Burlington, Waterbury is a perfect place for factory hopping. Cold Hollow Cider Mill offers tours of their cider-making facilities, and afterwards you can enjoy menus that combine their products with fresh local food at the luncheonette. Craft Beer Cellar will open up a whole new world for beer lovers and allow them to take home freshly made draft beer in growlers. Finally, the Ben & Jerry’s factory is a must-do for ice cream lovers, offering a tour that finishes with sample tasting. You can try Vermont-only special flavors, available for purchase, and take a look at their flavor graveyard, which lists varieties that have sadly gone to the great ice cream bowl in the sky. 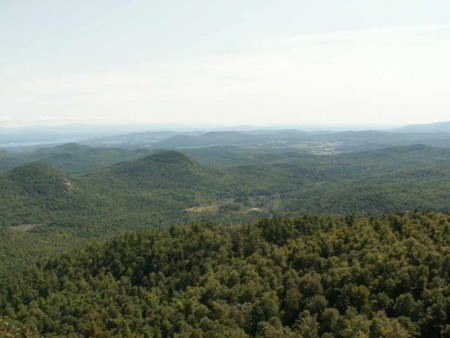 If you are seeking a soul-cleansing weekend, Chesterfield is an ideal destination. This tiny town (population 2,500) is largely contained in Adirondack Park. For hikers, Pokamoonshine Mountain, which is located in the southern area of the town, has an easy trail that leads to a breathtaking view that overlooks the magnificent forest spread across New York and Vermont. Chesterfield is located on Lake Champlain, and you can take a ferry across to Vermont.