The Museum of Fine Arts: Boston in 7 Iconic Artworks 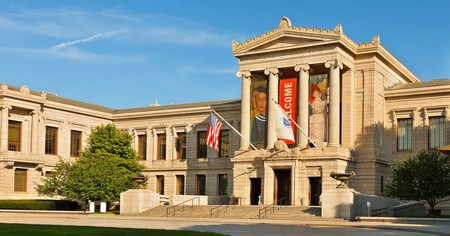 Boston’s Museum of Fine Arts (MFA) is home to a number of artworks that depict the history, culture and daily life of Bostonians. 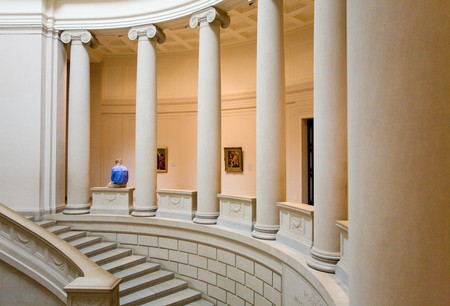 Many of John Singleton Copley’s works feature important revolutionaries throughout colonial New England, but his portrayal of Paul Revere holding a teapot may be the artist’s most famous and beloved artwork on display at the MFA. Paul Revere – the patriot and silversmith who famously took off on horseback at midnight in order to warn the colonial militia that British forces were poised to attack – is a historical hero in Boston.

According to the MFA, the Sons of Liberty Bowl has been called one of the nation’s most treasured historical artefacts – up there with the Declaration of Independence and the Constitution. Crafted by Paul Revere, it honors the 92 representatives who protested the Townshend Acts of 1767, which taxed tea, paper, glass and other commodities imported from England.

Artist and Dorchester native Childe Hassam was inspired by French painters such as Giuseppe de Nittis and Jean Béraud, who painted stylish women in everyday city settings. At Dusk (Boston Common at Twilight) depicts a woman and her two children feeding birds on the snow-covered common as the setting sun gives the entire scene a pinkish glow. Before the common was transformed into a park (the oldest in the USA) surrounded by houses and paved walkways, it was just an open field utilized for cattle grazing and the occasional military parade. 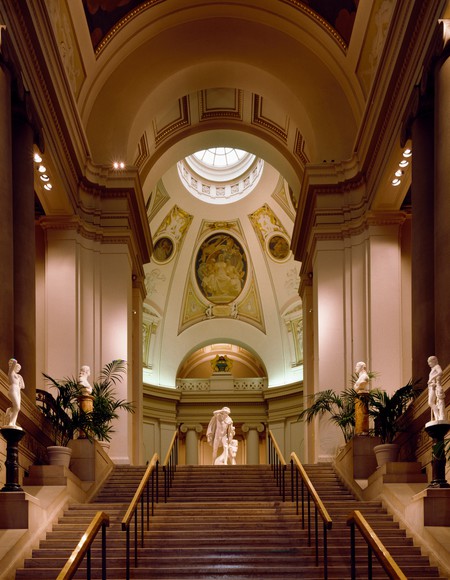 Estimated to have been painted around 1843, Philip Harry’s Tremont Street, Boston portrays one of the busiest streets in the city. Today, it connects multiple neighborhoods, running from Government Center to the South End, but historic maps of Boston date the origins of Tremont Street back to at least 1775. British-born artist Philip Harry’s work frequently featured street scenes and landscapes from throughout New England.

This oil painting by Fitz Henry Lane captures busy Boston Harbor looking deceptively tranquil by the dusky light of golden hour. The Gloucester native painted the scene from a perfectly situated hill in East Boston – a spot that today showcases a high-rise cityscape. Lane’s coastal upbringing heavily influenced his paintings, the vast majority of which depict bodies of water illuminated by glowy sunsets.

‘A prospective view of the town of Boston’ (c. mid-19th century) by Nathaniel Dearborn

Eight British warships approach the quaint homes and spires of Boston city in this wood-carved artwork by engraver Nathaniel Dearborn. A prospective view of the town of Boston was inspired by a Paul Revere design that was created in 1770 in the early days of the Revolutionary War.

Although Louis Novak’s painting Park and Tremont Streets was completed in 1942, the perspective looks remarkably similar to the Downtown Boston of today. The station entrances pictured were erected in 1897, making Park Street one of the oldest subway stations not only in Boston but also the country. The Park Street Church, a 200-year-old landmark, is prominent in red brick. Finally, Novak features the Parker House Hotel – birthplace of the much-loved boston cream pie. 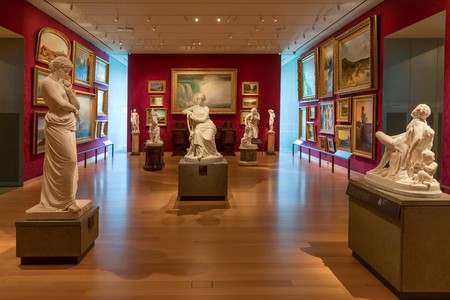