The Most Iconic Sports Venues to Visit in Boston 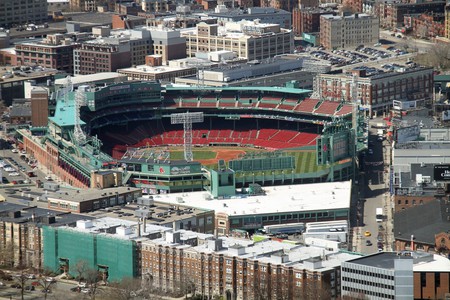 Boston sports fans hold a diehard passion and loyalty to their teams. In recent years, the city’s sports teams have brought trophies home across all four of the USA’s major leagues. With such strong legacies to uphold, these teams need great venues and stadiums. It’s important to provide an epic space for your loyal fans to cheer on their heroes. Luckily, Boston is home to some of the most iconic athletic complexes in American athletics.

Baseball fans know Fenway Park well because of its status as the oldest park in the major leagues and for its unique design. Home to the famous “Green Monster,” a 37-foot-tall (11.2 meters) wall in left field, Fenway is home to the Boston Red Sox. It also hosts occasional concerts such as Paul McCartney and Pearl Jam. The venue holds some special memories, including Carlton Fisk’s famous home run in the 1976 World Series, as well as a recent 2013 championship win for the home team. 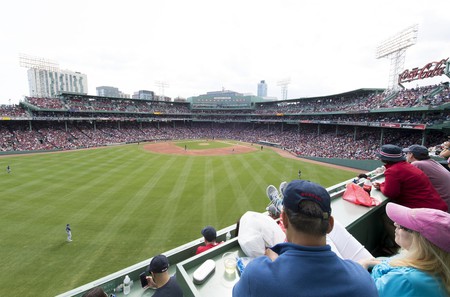 The TD Garden is home to both the NBA’s Celtics and the NHL’s Bruins. Both of these teams have won multiple championships, especially the Celtics, who have hoisted 17 NBA title banners into the Garden’s rafters. Some of the best hockey and basketball players of all time have graced this venue with their talent. It’s one of the hardest places to play for opposing teams. Recently, the Celtics held a commemorative jersey retirement ceremony for Paul Pierce, who played 15 seasons for the team.

Though it’s in nearby Foxboro, MA, and not Boston itself, Gillette Stadium has still become a fortress in the world of football. Home of the New England Patriots, the modern stadium includes Patriots Place outdoor shopping facility. In the past two decades, the Pats have become one of the NFL’s most successful dynasties. Though they lost the most recent Super Bowl to the Philadelphia Eagles, they’ve still brought five championships back to Gillette since 2002. A train from Boston runs during games—it’s not cut off from the city. 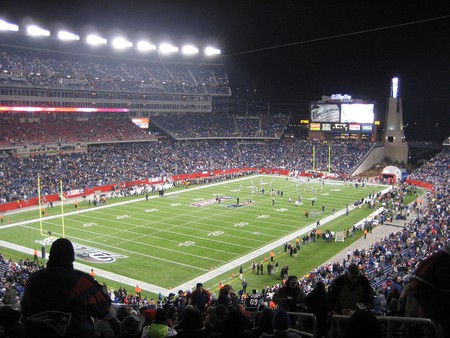 Also known as the Coliseum because of its Roman design, Harvard Stadium hosts the Crimson’s football and lacrosse teams, as well as other events on occasion. It had an important role to play in the creation of the field measurements in modern football. Located across the Charles River from Harvard’s main campus in Cambridge, the Coliseum is part of the larger Harvard Athletic Complex. In recent years, the annual Boston Calling music festival has moved to the grounds to make the event larger. 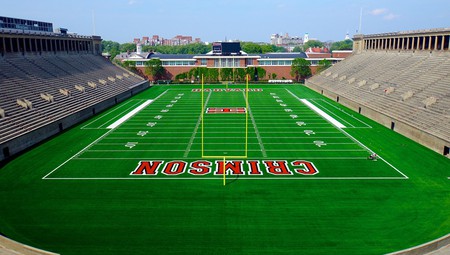 This indoor multi-sports facility sits on Boston University’s west campus and hosts the Terriers’ hockey and basketball teams. On top of holding graduations for the university, as well as some other Boston area colleges, the venue also hosts regular concerts and other events. In the past, it has had guests such as Barack Obama and Bob Dylan.

The home of Boston College football has one of the greatest atmospheres in local college sports. Game day is huge on the B.C. campus, where current and former students gather to tailgate before watching the Eagles take the field. The stadium has gone through multiple renovations to increase the seating capacity since it first opened in the 1950s. Now, over 44,000 “superfans” can fill the space. 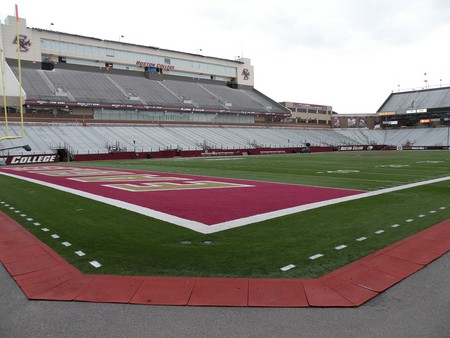 This thoroughbred horse-racing track is sadly no longer in use, and might not be around much longer. Opened in the 1930s in East Boston, near Logan Airport, Suffolk Downs was the region’s most famous horse track at its height, and at one point, even Seabiscuit raced there. There is also an MBTA stop that shares its name. Though there have been races as recently as 2016, the track’s future remains in doubt. The track does have a history of closing and reopening under new ownership, but now, the land is part of Boston’s pitch to bring the new Amazon Headquarters to the city. 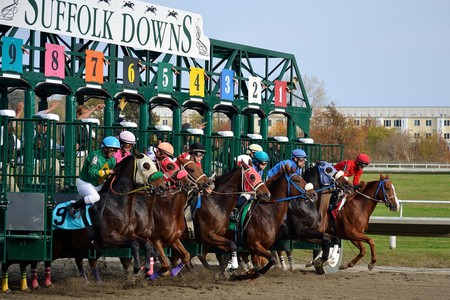