The Best Parks in Boston, Massachusetts

Boston, Massachusetts is so much more than just a city. Besides being home to the gorgeous Charles River, Boston is also home to many beautiful parks. This is your guide to some of the best parks in the city. 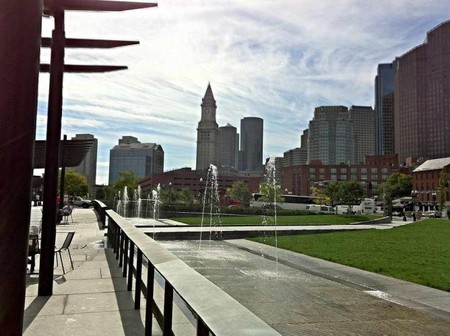 Watch out for: The romantic swan boats in the lagoon! 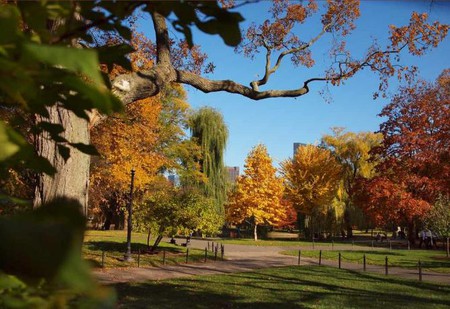 Watch out for: Flashmobs in the park! 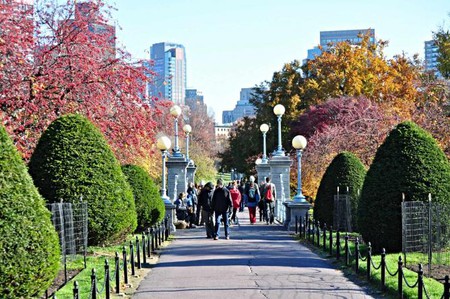 The Esplanade is a great place for peace and quiet, people watching, or exercising. The parks runs parallel to the Charles river and has a beautiful view of downtown Boston. With a pathway made for joggers, walkers, bikers, there is a lot of room to get active at the Charles River Esplanade.

Watch out for: Rowers on the river and the Head of the Charles Regatta! 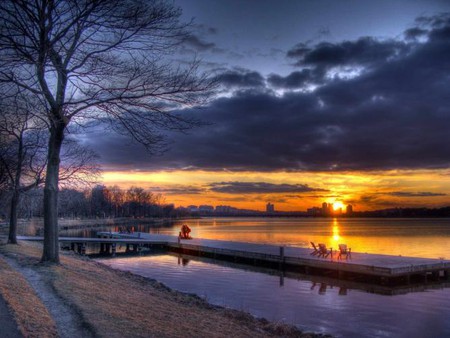 Watch out for: Yoga-fest in the park! 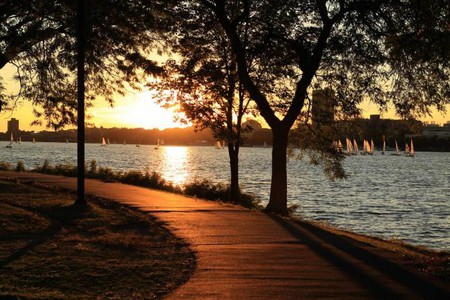 This rooftop urban park winds through and connects several different neighborhoods in Boston including Chinatown, the financial district, and the North End. This park was built to raise funds for the city but now gives back to the community in so many ways from events to community service.

Watch out for: The Chinatown Stream