These World-Famous Artworks Were Stolen in Plain Sight

On March 18, 1990, a multi-million dollar art theft was committed in Boston, and today – almost 30 years later – at a value of $500 million, it remains the biggest unsolved art heist in history.

Thirteen paintings by the likes of Edgar Degas, Édouard Manet, Johannes Vermeer and Rembrandt van Rijn (to name a few) were stolen in plain sight from the city’s Isabella Stewart Gardner Museum on that fateful date. 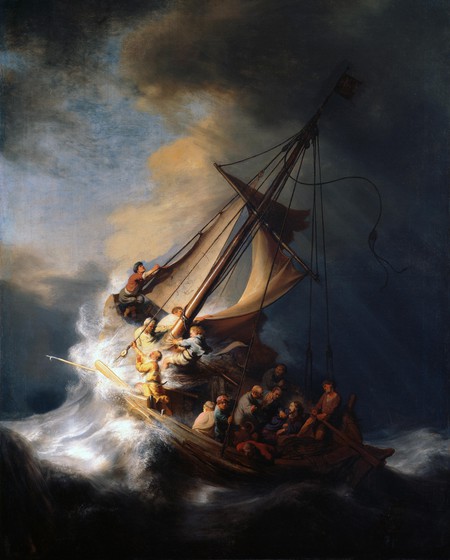 The two thieves, who arrived at the museum just after midnight dressed as policemen, managed to convince the security guards to let them through. Once inside, they restrained the guards and made off with the works about an hour and twenty minutes later.

There have been multiple suspects thought to have committed the crime over the years, ranging from the Italian mafia to the Irish Republican Army. Although the FBI claimed in 2013 that it had identified the duo responsible, their names were never released, as the Bureau stated they had already died. Thus, the air of mystery surrounding this crime has continued, with speculations constantly circulating throughout the art world as to who really did it. 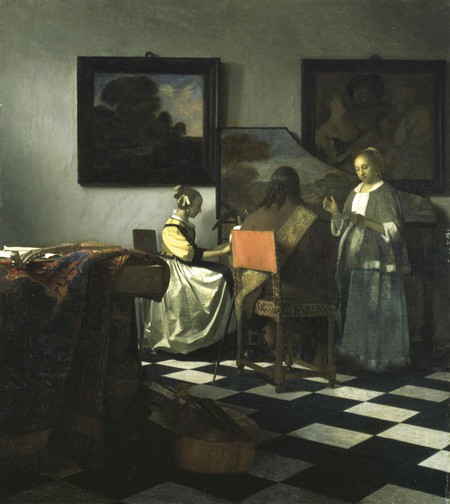 That said, the main concern of the museum and art lovers worldwide is, of course, to recover the priceless works, which remain unaccounted for. The heist and FBI investigation have remained such a strong point of speculation that it was the subject of a 10-part series called Last Seen aired on Boston’s public radio station WBUR.

In the meantime, the frames that once held the treasured canvases hang empty on the walls at the museum because Mrs. Gardner, for whom the institution takes its name, stipulated in her will that her art collection remain on display in the house exactly as she left it when she died.