Reading Jhumpa Lahiri: Stories From Bengal, Boston And Beyond 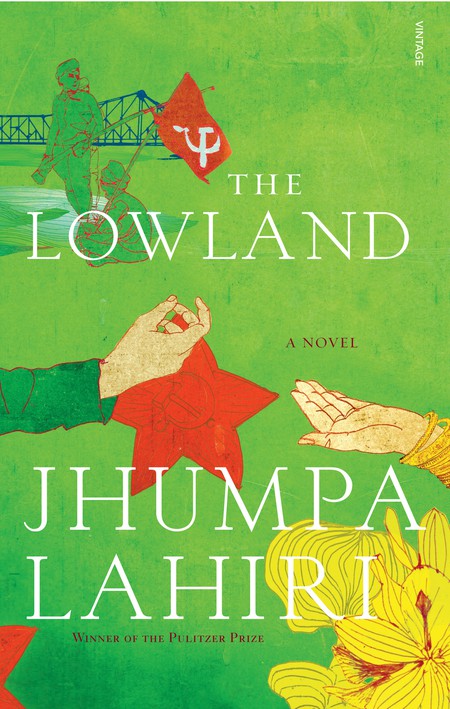 “Two things make Mrs. Sen happy – a letter from her family and fish from the seaside. When a letter arrives, Mrs. Sen calls her husband and reads the contents word for word.”

This quote is taken from ‘Lost in the Nothingness of the World’, one of the nine stories from Jhumpa Lahiri’s Pulitzer Prize-writer Interpreter of Maladies.

Nilanjana Sudheshna Lahiri was born in London in 1967. Hailing from Calcutta, her parents moved to England and eventually to Rhode Island, Unites States where she grew up. In one of her many demure and humble interviews, Lahiri recounts how her school teacher found it tedious to pronounce her name and chose to address her with her pet name Jhumpa — a very Bengali way of life, as she puts it, to have a dak naam and a bhaalo naam (the formal name). Her life in the US and yearly visits back to her parents’ home in Calcutta crystallized the two countries as the various settings in her writings. 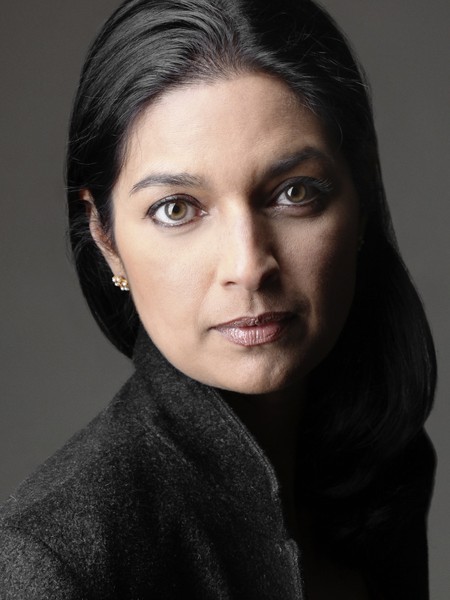 A form of expression bears within it cultural markers — contemporary music, films, art; and so does writing — in this case dabbling in the binary of local and global identities, of migration and movement. Her oeuvre so far has garnered much acclaim as a marvelous account of cultural dislocation.

Lahiri’s debut, a short stories collection, won her the Pulitzer. The Namesake followed in 2003, which was then made into a film by Mira Nair in 2006. Returning to short stories with Unaccustomed Earth in 2008 Lahiri reached No. 1 on The New York Times’ best-seller list. Her latest The Lowland, is a National Book Award finalist in America and the Man Booker Prize shortlist. A perennial theme is a sense of displacement. The living realities for most characters are that of the nations they’ve migrated to, however their heritage gives them a consciousness of what they’ve left. It does not remain about the geographical dislocation but the exploration of the sociocultural sense of displacement. 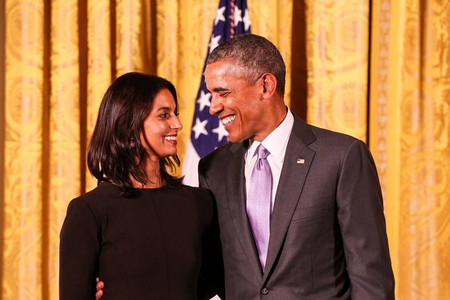 Lahiri’s style is plain peppered with adjectives, unsentimental yet descriptive, setting in the air of whatever is being talked about, wherever her characters are. Her stories are of men and women, husbands and wives, parents and children and siblings. They breathe the mundane pain and lonesomeness, and love lost and gained and relationships taking their drudgingly slow course. Her characters are usually nondescript and their settings so, which make her stories so real.

The 198-paged Interpreter of Maladies is a wheel of emotions; the stories riveting and the after taste lingering. She narrates tales of American Indians or those who emigrate from India to the West. It starts with ‘A Temporary Matter’ a marriage looking for the last straw. Young Shukumar and Shobha live as strangers in their house until an electrical outage brings them together. What starts as a frivolous game of revealing a secret each a day, a hope of rekindling lost love, it culminates in melancholia. Love had already left them.

The other story is the forlorn life of Mrs Sen. Married and moved to America, her vivacious life now has a vacuum. And all that is left is a memory of home. While still consumed in nostalgia, she babysits an 11 year old Eliot. It’s a poignant rendition of distress while assimilating in a distant alien land. With the boy alone as her companion she speaks to him about a world she still inhabits in her thoughts. Telling him about a vegetable chopper she recounts how every household in India has one and how during a celebration or a wedding all the women would gather and chop 50 kilos of vegetables over a night chatting and gossiping. “It’s impossible to fall asleep those nights, listening to their chatter,” she says and pauses, and laments, “Here, in this place Mr. Sen has brought me I cannot sometimes sleep in so much silence.” 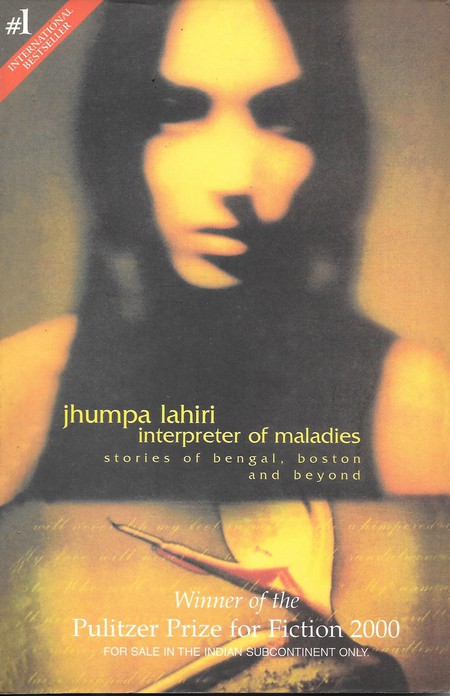 The ‘Third and final continent’ is the last story and the denouement, justly titled, explores passages of emotion and conflict. It’s a personal account of one’s movement from Calcutta to England and then to the United States. The well-paced narration has few scenes that are described in detail and the passage of years in few lines telling how time passes by in the grind. The lines slowly dissect how movement brings in a confluence of cultures, food, fashion and habits. The protagonist and his wife Mala, modeled in many ways on Lahiri’s parents narrates his gradual intimacy with the new world around. He makes milk and cornflakes his staple and talks of beef which he is yet to consume. He however as he has ventured out doesn’t rule out any possibility of tasting it, but being Indian and been brought up in an India that he spoke of, beef is blasphemous.

It crafts an imagery of India, or things Indian in the subconscious. Mala, the new bride’s string of talents, Lahiri writes could not compensate for her lack of ‘fair complexion’; or as her parents worried and agreed to marry her off to the other half of the world for they wanted to “save her from spinsterhood”. Our newly immigrated Bengali boy ‘still’ finds it strange to wear shoes inside the house. “I did not embrace her, or kiss her, or take her hand”. A sequence of images that otherwise for few other regions (the US as in context) would normally be the scene where a husband receives his wife at an airport. Mala’s letter not addressing her husband with his name, or her hesitant nod when asked at the airport if she’s hungry or as she ‘readjusted’ her lose end of the sari that slipped off her head ‘at once’ portrays the Indian woman – shy, docile, or inexperienced and not exposed to the world as along with a compulsive respect demanded of her from the men, their husbands and the society perhaps (more prominent in the time when the story is set). The story ends with Lahiri speaking through her unnamed character that years have passed by and he has ‘remained’ here in a foreign ‘new world’.

The other much feted work, The Namesake, often recognized by the Irrfan Khan Tabu poster is again a product of her harnessing her memory – the conflict of identities she grew up with, her own struggle with her name in an American childhood. Mira Nair who made the book into a fine movie says. “Gogol’s story or Ashok Ashima’s story is completely a universal story. So many millions of us who have left one home for another or who carry two homes in our heart”. 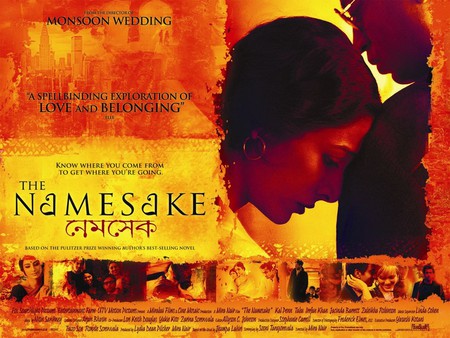 Docile and gentle in her demeanour, Jhumpa Lahiri has often been questioned on the idea of immigrant fiction a term she says she doesn’t know what to make of. She dismisses the idea of the diaspora writing, saying writers write about the worlds they come from.

“I didn’t feel American, and I was told not to be,” she speaks about her parents who were sceptical of the American way of life as she grew up. “You inherit that idea of where you’re from,” she told The New York Times in an interview. This created the tussle of identities for her – even as she was hesitant to call herself an American, she also didn’t relate to the idea of being Indian. “I simply do not have claim to either country.”

Home for her, she says is wherever her husband and her two kids are, where she currently resides in Rome.