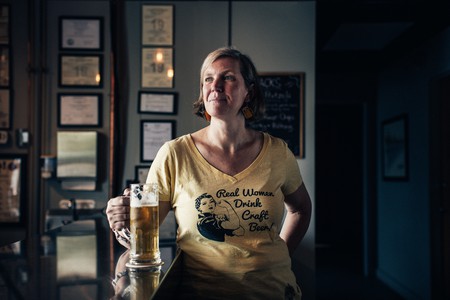 In Boston, female-led initiatives like Pink Boots and BABES are turning the tide on the typically male-dominated field of beer brewing, and subsequently, according to one local brewer, the state of Massachusetts now has the highest number of women working in the industry. Culture Trip meets the women arm wrestling their way to gender diversity in the Boston craft beer scene.

It’s a Sunday afternoon in late June in the seaside town of Ipswich, Massachusetts, and a crowd of women are decked out in costumes, arm wrestling each other. The MC hypes up the crowd as the fighters approach a makeshift ring, ’80s guitar solos shredding from the speakers. The fighters lock hands and position themselves for maximum leverage, while the referee holds them in place, making sure no one has an unfair advantage. With the referee’s release, they push their biceps to the max, while a crowd eight- or ten-deep rabidly urge them on. Each fight is over quickly. The winners celebrate, swig a beer, and strut off – and the losers do much the same. There’s no shame in defeat here; all money raised by the event, The Pink Boots Summer Arm Wrestling Showdown, goes towards advancing the careers of women in the Boston-area beer scene. 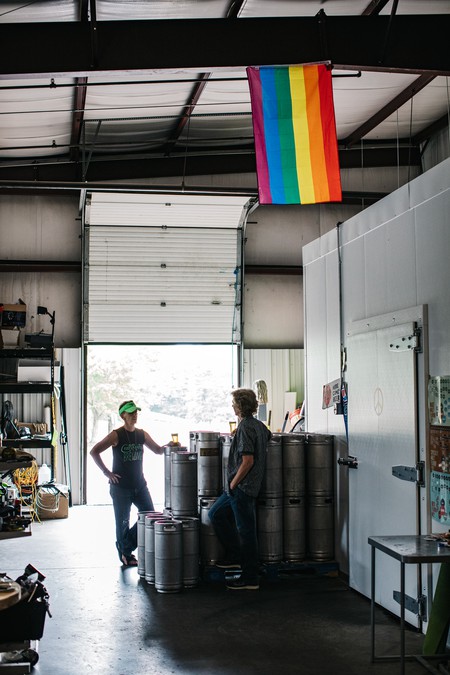 All of the fighters – touting beer pun pseudonyms like “Beere Khan” and “Jane Goodale” – are employees from local breweries. The surreal annual fundraiser is organized by the Boston chapter of the Pink Boots Society, a national consortium with the goal of advancing the careers of women in all aspects of the beer industry. 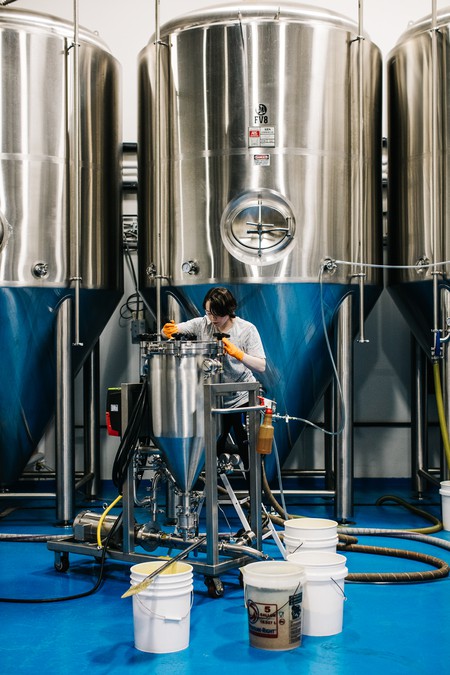 According to the Brewer’s Association, Massachusetts has the highest number of women working in beer, Brienne Allan says | © Jesse Burke / Culture Trip

The event is a testament to the collective energy and creativity of the women in the Boston craft beer scene. “The Brewer’s Association [the largest US brewers’ trade group] says that Massachusetts is the only state with this many women in brewing,” said Brienne Allan, president of Boston Pink Boots Society and brewer at Salem’s Notch Brewing. “They also said we have the most diverse craft beer consumer.” 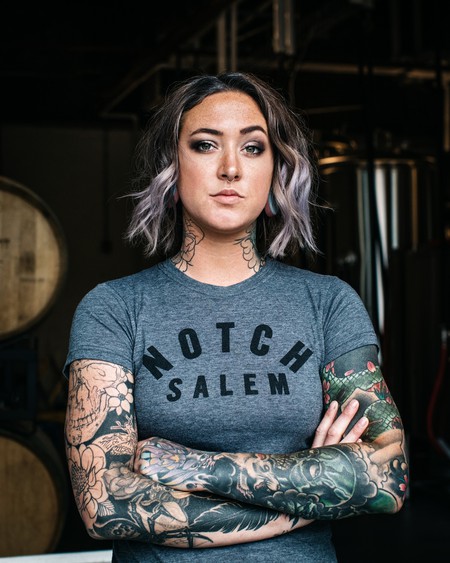 Pink Boots has been a huge driver of this distinction. The organization raises money to offer scholarships to local women who work in beer, to help them build up their expertise. They’re inclusive across disciplines in beer – the only qualification being that 25 percent of members’ income must be made from beer. This means that members are not just brewers, but bartenders, marketers, even bloggers who make part of their income from beer. 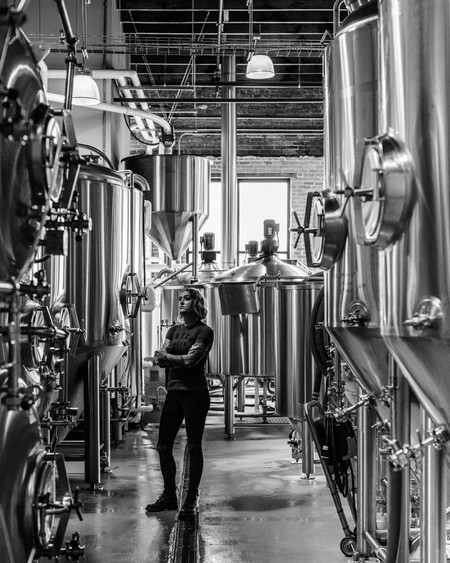 With over 200 members in Boston alone, Pink Boots has become a hugely influential voice in the area’s brewing scene. In spring 2019, 65 Massachusetts breweries – precisely half of the 130 breweries in the state – released Pink Boots collaboration beers for International Women’s Day.

“Breweries want to be part of it, but they also don’t want the shame of not being part of it,” Allan said. “It will make their brewery look good.” 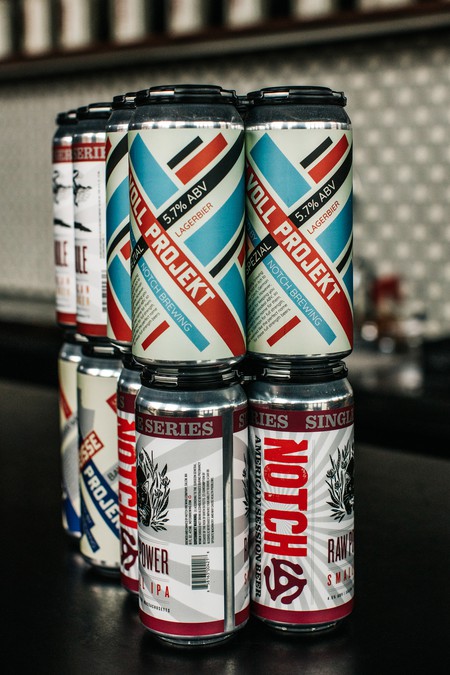 The Boston beer scene wasn’t always operated this way. It was the lack of gender parity that drove Kristen Sykes, co-MC of the arm wrestling extravaganza, to start BABES (Boston Area Beer Enthusiasts Society) – a beer appreciation group for women – in 2010. “I had been involved with some home-brew clubs that were very alpha and not as open to different genders,” said Sykes. “So, I was literally riding up and down the Red Line posting flyers to find women who loved craft beer.” 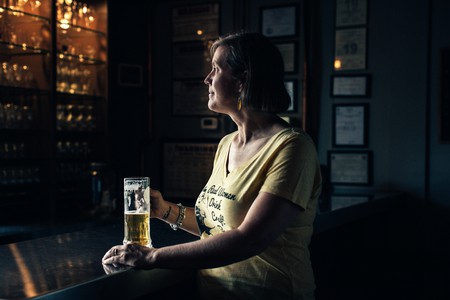 Starting as a small gathering at a Cambridge bar to appreciate craft beer, BABES now boasts 3,000 members and an eclectic array of events, from cooking with beer to organized cycling trips to Western Massachusetts breweries. Sykes attributes members’ enthusiasm to the desire to feel more connected to the products they buy and the people who make them. 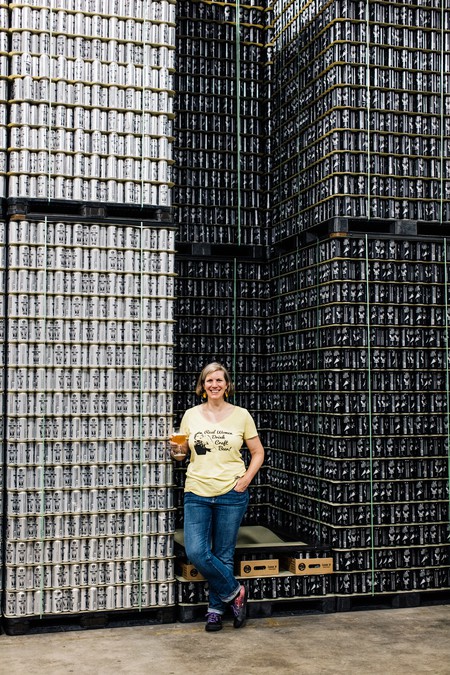 Maureen Fabry, co-owner of CraftRoots Brewing in nearby Milford, understood this shift in consumer demand when she opened her brewery in 2015. “People want to know that they’re supporting their neighbors, something that makes them feel connected, that they can wrap their arms around,” Fabry said, as she walked along pallets of grains delivered from a friend’s malt house in western Massachusetts. 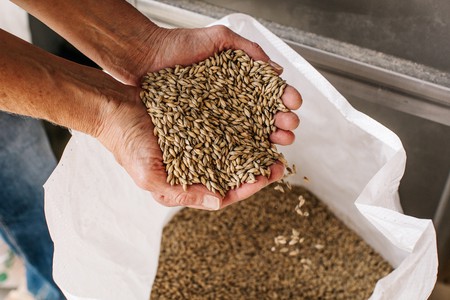 CraftRoots is one of only a handful of entirely women-owned and operated breweries in the state. Fabry’s business model is based on connecting her local community with beers derived solely from local ingredients. “We want it to be small but offer beers for a variety of palates; the point isn’t to be a huge regional or national brewery,” Fabry said. “We want people to feel comfortable here,” adds Robin Fabry, Maureen’s wife who co-owns the brewery and runs the front of house. 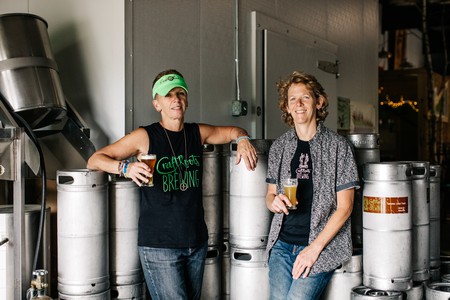 Robin and Maureen Fabry of CraftRoots Brewery, one of the few women-owned and operated breweries in Massachusetts | © Jesse Burke / Culture Trip

This feeling of comfort is a profound insight into consumer demand, Sykes says. “There is a lot of terminology in beer around flavors and styles, and in some places, people are dismissive or condescending if you don’t know it,” said Sykes. “BABES was created to create a place where women would be comfortable to try different beer styles and talk about beer.” 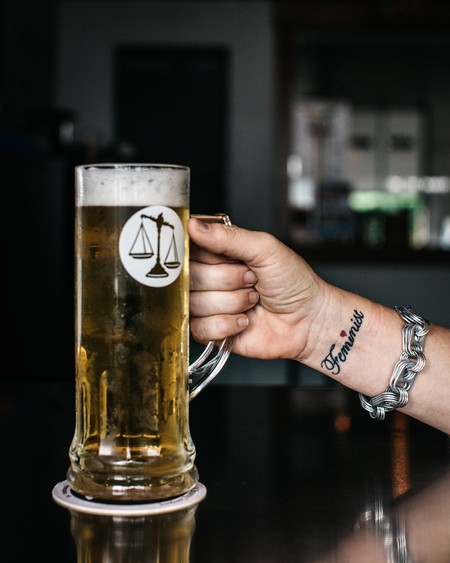 Allan of Boston Pink Boots Society knows that feeling well. Early in her brewing career, the constant mansplaining in the brewhouse drove her to pursue graduate studies in brewing and fermentation science. “I wanted to be better than everybody else,” Allan said, “especially when I’m with a bunch of dudes talking down to me every day and I’m like, ‘I’m more qualified than you are.’” 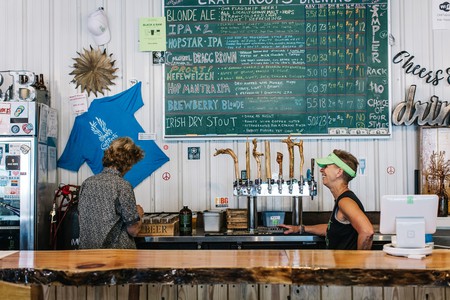 Fabry, Sykes, and Allan have all alluded to moments of struggling for equality in their careers in beer, but their individual efforts have helped change perceptions and also engage their communities around them. And they all particularly emphasize that Boston is a great place for women working in or simply enjoying beer. With the sheer number of breweries in Massachusetts continuing to multiply, it might lead one to ask how the market can sustain itself. The answer for now points to the work of these women and their organizations. By broadening the appeal – and lessening the snobbery – of craft beer, they’ve opened the door for an influx of new beer drinkers and makers.