How Did Boston Become The Ultimate Student City? 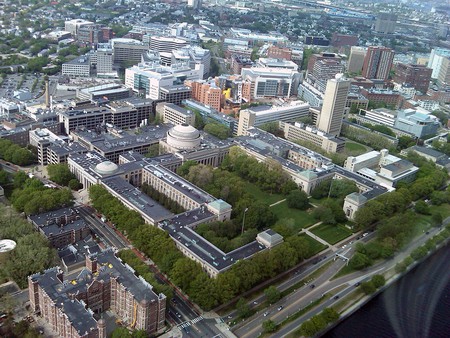 Over 250,000 students live in Greater Boston at any one time, with 54 colleges to boot. But just how did Boston become the education capital of the world? 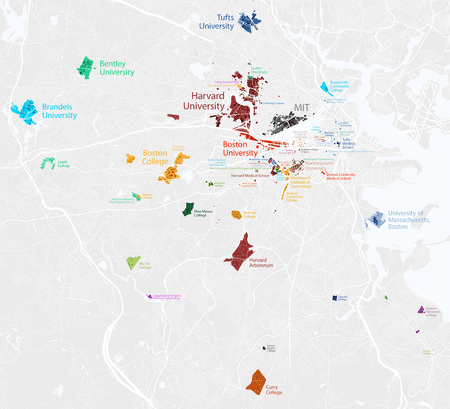 Part of the legacy of Boston education begins with the fact that it is home to the oldest college in the United States. Harvard University was founded in 1638, less than a decade after the official beginnings of the city. From its beginnings, Harvard’s mission has been to train the next leaders of the world and deliver a high caliber of education. This theme seemed to create a precedent for the rest of Boston colleges. To this day, some of the highest ranked universities are in the Boston area, including the unofficial ‘Brainpower Triangle’ made up of Harvard, Massachusetts Institute of Technology, founded in 1861, and Tufts University, founded in 1852. The first free public library in the United States was also built in Boston in 1852, a concept that had never been tested in this country before. The city is even home to the oldest and first public school, Boston Latin – founded in 1635. There has always been a value in education in Boston, and it is shown through the ages of these prominent organizations. 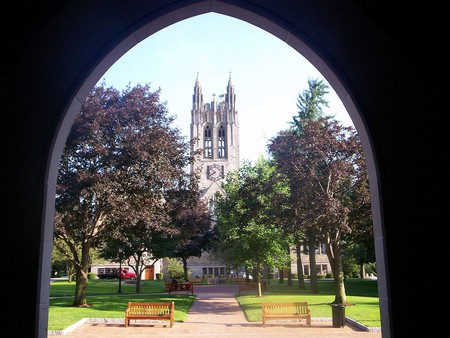 It may go with the nature of being one of the founding powers of the United States, but Boston has always been a leader of innovation in a variety of areas. For example, the city is also often called a hub of medicine, and most hospitals are affiliated with some of the area’s top ranking universities. Being connected to some of the oldest (and best funded) schools means that Boston’s medical institutions have the funding to devote time and money to research areas in which other cities may be lacking. 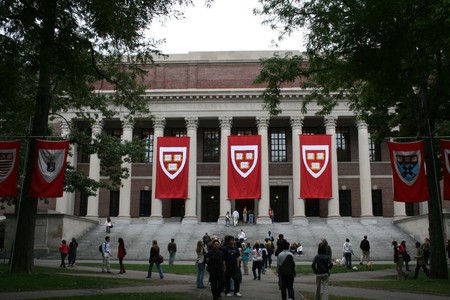 Innovation is not limited to the medical field. Schools like MIT and Wentworth Institute of Technology are constantly conducting cutting-edge research in the fields of climate change, computer science, and engineering, to name a few. This type of research means that Boston often becomes an inviting place for start-ups and well-established companies such as Microsoft and GE. Furthermore, the hope of the city is that Boston students stay here, which continues to feed this cycle. A recent analysis shows that retention rates vary from school to school, but some are able to keep nearly 60 percent of graduates local.

Boston has continued to be such a global hub for education because of this long established history of the title – it keeps students coming back. Despite factors that may seem like they should deter younger populations – like Puritan Blue Laws that ban happy hours and an early curfew that closes bars at 1 a.m. – students always return to the city. This continues to make Boston a very young city, a very inviting place when deciding what institute of higher education you’ll choose.