Bring Your Appetite to Boston’s North End This Summer 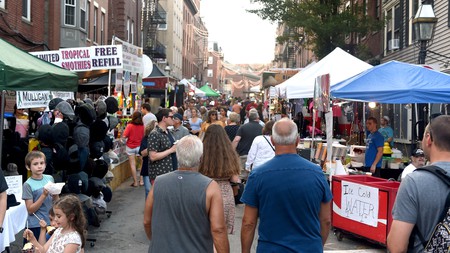 It’s not just the Red Sox that’s got Beantown bustling during the North End Feasts, a series of extravagant Italian-style meals and processions taking over the streets from June through to September.

After the famine comes the feast – and this summer Boston’s North End Italian Feasts and Processions is ready to break the fast with a banquet of food, fun, and parades from June 6 until September 19, 2021. Far more than simply a food festival, the North End Feasts offer the opportunity for everyone to embrace the Italian heritage and history of Boston’s Little Italy, creating the perfect excuse to make a weekend of it, by booking one of Culture Trip’s curated collections of hotels and experiences. 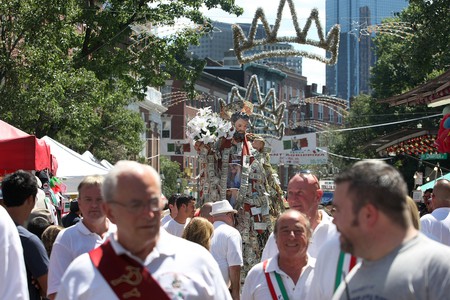 The St. Joseph Society Feast Celebration is held in the North End | © Pat Greenhouse / The Boston Globe via Getty Images

June and July are primarily procession-based events. Each Sunday, the community gathers to celebrate religious figures like Madonna delle Grazie, Saint Anthony of Padua and San Rocco. As July makes way to August, the weekly processions are joined by the namesake feasts. Saints such as Agrippina di Mineo, Anthony, and Madonna Della Cava are praised through multi-day festivities. Vendors fill the streets with delicious food as each individual feast and procession carries out its own unique schedule of live performances, activities, and games.

Of the dozen North End Feasts, one of the most popular is the Fisherman’s Feast of the Madonna Del Soccorso di Sciacca. Lasting from Thursday to Sunday, Bostonians celebrate this feast as if it were a second Christmas. These traditions were brought from Sciacca, Sicily, over a century ago, and continue to bring visitors back year after year. 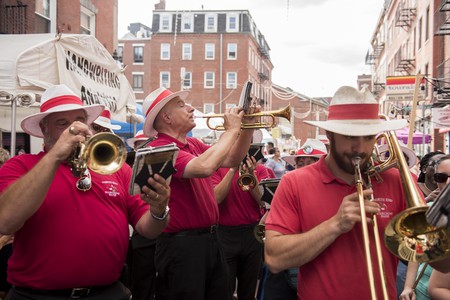 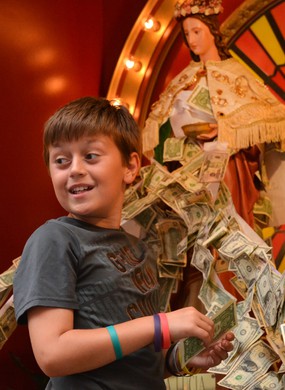 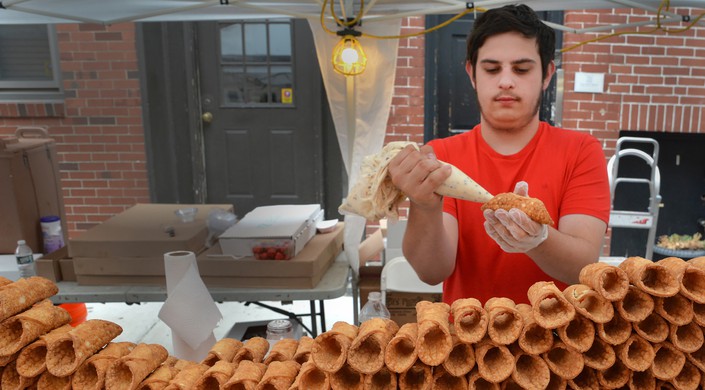 “The city comes to life during our yearly tradition,” said Fisherman’s Feast co-chair, Danny Puccio. “Our neighborhood restaurants, as well as historical sights such as the Paul Revere House and Old North Church, see great footfall as folks from all over come to partake in a true Italian cultural event full of food, family and entertainment.”

The eight-hour procession is followed by the Flight of the Angel ceremony which even the intrepid been-there-done-everything National Geographic considers a can’t-miss spectacle. With the smell of sausage, baked zeppole and cannoli in the air, you’ll instantly be wrapped up in this popular feast and feel like part of the family in no time. 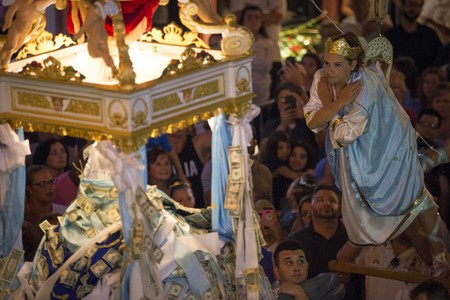 The Fisherman’s Feast is just one of many feasts and processions taking over the North End. With an entire summer full of festivities, you’ll want to attend as many processions as possible – if only for the excuse to eat your way through the North End’s best Italian restaurants.

What isn’t there to do in Boston? From the Freedom Trail to the Samuel Adams Brewery, there’s certainly plenty to fill your weekend itinerary, even if you’ve visited Beantown many times before. View a few classic artworks at the Isabella Stewart Gardner Museum, taking note of the missing pieces too (works by Rembrandt and Vermeer were stolen decades ago, yet their empty frames still remain) before strolling through the tranquil gardens, where mercifully every leaf and stem still seems to be perfectly in place. 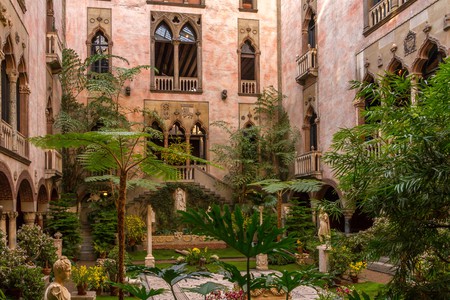 Just as accessible as the Freedom Trail, but much more compact, the Greenway along the waterfront plays host to a beer garden and multiple food trucks. Save room for dessert and a slice of – what else? – Boston cream pie at Parker’s Restaurant.

But seriously, how are you going to visit North End Feasts and not dine in at one of the neighborhood’s fantastic Italian restaurants? If a six-course Sunday dinner at Table is a little much for you, La Famiglia Giorgio’s Restaurant will offer up the same loving hospitality with classics like nonna used to make, including gnocchi and eggplant parmesan.

Keen to make a weekend of it? Browse our curated collection of hotels and experiences available over Boston’s North End Feasts – bookable with Culture Trip.