Boston Is Banning This Philadelphia Food Because of the Super Bowl 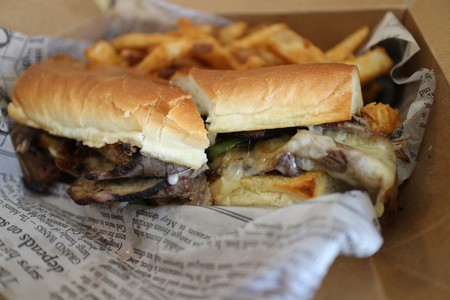 Boston sports fans are incredibly passionate about their hometown teams. Sometimes it seems like they’re willing to do anything to show their support, whether it’s for the Red Sox, the Celtics, the Bruins, or, of course, the Patriots. Boston fans will do anything they can to take jabs at the fans of other cities’ teams, no matter how petty or ridiculous.

If you’re a fan of Philly cheesesteak subs and live in Boston, you’re going to have to wait a few days before you can indulge your taste buds. Because of the upcoming Super Bowl LII matchup on Sunday, February 4, 2018, between the New England Patriots and Philadelphia Eagles, many Boston restaurants and other establishments are putting a temporary ban on foods from Philly. 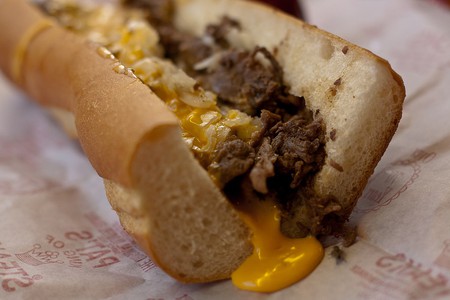 Restaurants and bars aren’t the only ones enforcing the ban. The Charles River Esplanade Association, which manages the riverside park where many Bostonians go to walk, run, or simply relax, announced that it would uphold the ban, though how they plan to enforce it is anyone’s guess. It’s also questionable as to why anyone would be eating a sandwich outside by the river in the middle of the New England winter—but to each their own.

It’s not just cheesesteaks either; the ban also extends to Philadelphia cream cheese, craft beers, soft pretzels, and Crisco. Bald eagles, Will Smith, and Sylvester Stallone are not welcome to the Boston area either, so hopefully, you weren’t planning to hold marathons of The Fresh Prince of Bel Air or Rocky at any point within the next few days. 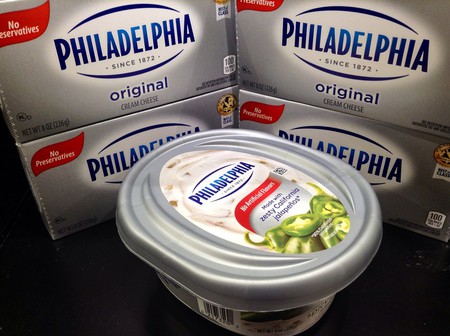 While this sort of pettiness is nothing new for Boston sports fans, it is nonetheless mutual. Many similar restaurants, bars, and establishments in Philadelphia have banned Boston-associated foods themselves, including Boston creme donuts and Boston Market chicken. Don’t worry: everything will go back to normal on February 5th, the day after the big game. Although, that might depend on which team wins on Sunday.