A Pro Sports Tour of Boston 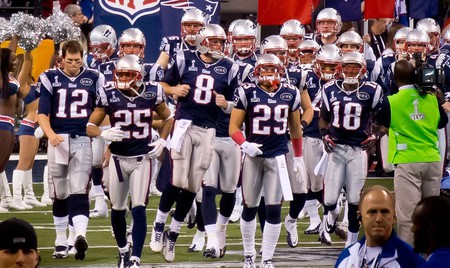 Boston‘s professional sports teams have dominated for the last decade, having had an incredible run of championships since the 21st century. No other city in the United States has had the success of this city’s professional sports franchises. Bostonians have a lot to be proud of, and that’s why fans at any football, baseball, basketball, or hockey game are proud to be from this city. Here’s a look at the pro sports that call Boston home.

Founded in 1901 as one of eight charter franchises in the American League, the Boston Red Sox has called Fenway Park, the oldest ballpark in Major League Baseball, home since 1912. The team started out successfully, and then underwent the “Curse of the Bambino” for 86 years after the sale of Babe Ruth, only achieving the World Series, finally, in 2004. Since then, the Red Sox won the 2007 and 2013 World Series, becoming the first team to win three World Series in the 21st century. The team has won eight World Series overall, and Neil Diamond’s “Sweet Caroline” is the team’s anthem. 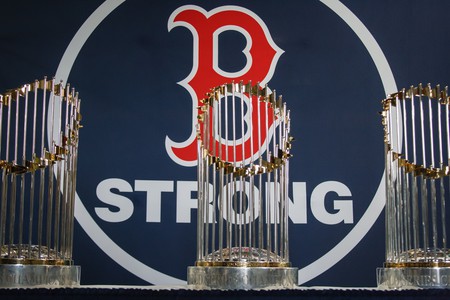 The New England Patriots are another Boston pro sports team that has been wildly successful. Established in 1959 as part of the American Football League, the team now plays in the NFL (National Football League), after the leagues merged in 1970, as a member of the AFC East (American Football Conference). The Patriots train and play their home games at Gillette Stadium in Foxborough, Massachusetts. The team changed their name from the Boston Patriots to New England Patriots after the move out to Gillette. The team is incredibly successful, appearing in the Super Bowl nine times – seven times with the arrival of phenomenal coach Bill Belichick and renowned quarterback Tom Brady in 2000. The team, and players, have set numerous records over the years. Their latest Super Bowl win happened in the 2016 season, and they won the championship in overtime on February 5, 2017. They’ve achieved five Super Bowl wins and have played in the playoffs 24 times.

Founded in 1946 as one of eight NBA teams, the Boston Celtics play their home games at TD Garden – a venue shared with the Boston Bruins. The Celtics have 17 championship titles – the most out of any other NBA franchise. One of the team’s major rivals is the Lakers, who they have competed against in the Finals a record 12 times. Some important players are the 1980s “Big 3”: Larry Bird, Kevin McHale, and Robert Parish. The team struggled through the turn of the century and won a championship in 2008 with the second “Big 3”: Kevin Garnett, Paul Pierce, and Ray Allen. The team is now rebuilding with a new head coach, Brad Stevens, and went to the playoffs in 2016. Their mascot is “Lucky the Leprechaun” because of Boston’s historically large Irish population and the team’s heritage. 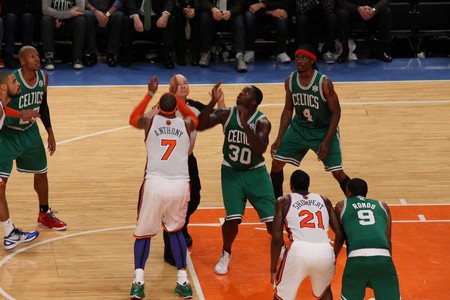 The Boston Bruins are the city’s professional ice hockey team, founded in 1924. The team plays at the TD Garden for their home games and are part of the Atlantic Division of the NHL (National Hockey League). After a disappointing streak in the 2000s, the Bruins – whose name came from an Old English word for brown bears – began to hold their own again starting in 2008 and achieved success with the Stanley Cup in 2011, the first time since 1972. Part of the Original Six franchise, they have won a total of six Stanley Cup Championships. 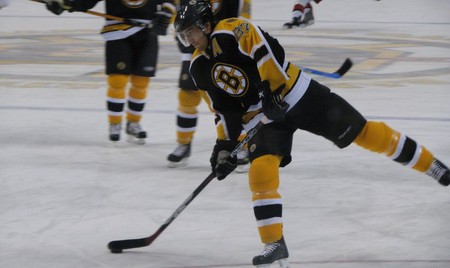 Competing in Major League Soccer, the New England Revolution is a professional soccer team based in Greater Boston. Founded in 1994 and owned by Robert Kraft – the same owner of the New England Patriots – the team plays at Gillette Stadium, and their name is a historical reference to New England’s role in the American Revolution. The Revolution won their first major trophy in the 2007 U.S. Open Cup, and they also won the 2008 North American SuperLiga. The team has played in five MLS Cup finals, but they have yet to win, though they did see some success in 2014. 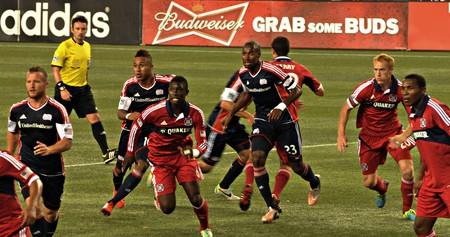