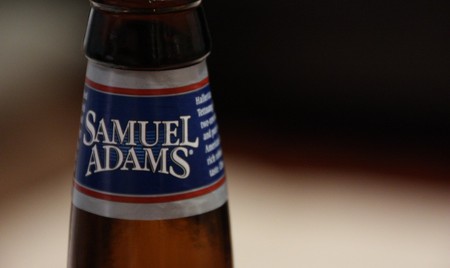 Beer lovers across the world have likely heard of Samuel Adams beer, the flagship beer of Boston Beer Company. Now served in over 20 countries and in all 50 U.S. states, Sam Adams beer has traveled far and wide. Yet the revolutionary craft beer had humble beginnings in Boston. Here’s how one little recipe took off. 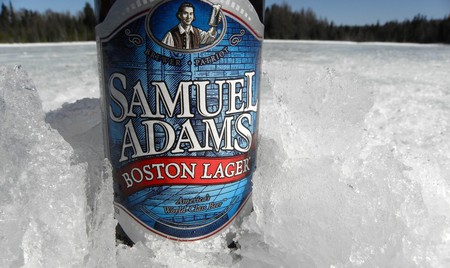 Jim Koch went off to college at Harvard University, believing that he would not go into the beer industry that his family had been a part of for 150 years. After graduate school at the same prestigious university, one of the best in the country, he began a career in management consulting. While he stayed in that career for many years, he decided in 1984 that it was time to try something new.

Koch felt that people had an appetite for something more in their beer, and with his father’s advice, he took his great-great grandfather Louis Koch’s recipe and began brewing in his own kitchen. There he brewed the first Samuel Adams Boston Lager.

Jim Koch decided to name the lager after Samuel Adams—a patriot who epitomized optimism and brought people together to start the American Revolution. Samuel Adams was also a brewer with a family brewing tradition.

The following spring, Jim Koch filled up his briefcases with bottles of his brew and began going to door to door to sell them to Boston pubs. At this time in the United States, the main brew options were pale lagers. Craft beers were essentially non-existent so Samuel Adams Boston Lager’s full flavor was greatly welcomed.

As Samuel Adams Boston Lager took off, the Boston Beer Company was founded. The company now has three breweries: the original one in Boston, one in Cincinnati, Ohio, and one in Breinigsville, Pennsylvania. The company now produces a variety of beers and is one of the top craft breweries in the United States. There are now Samuel Adams Seasonals, Samuel Adams Rebel Family, as well as Limited Release Samuels Adams and Nitro, among other collections. The Boston Beer Company also launched Twisted Tea and Angry Orchard cider. 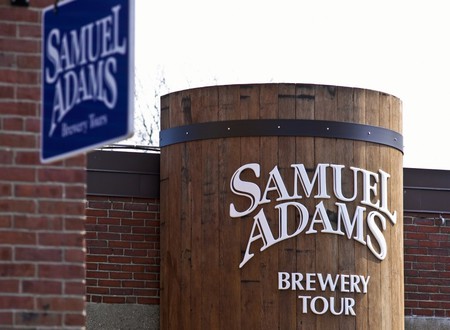 Today, the Samuel Adams Brewery offers tours and tastings to visitors, only at the original Boston location. The unique part about the Boston brewery is that it is essentially a Sam Adams test kitchen where brewers try out new ingredients and brew specialty limited beers. Tours run Monday through Saturday.