A Book-Lover's Guide To Boston 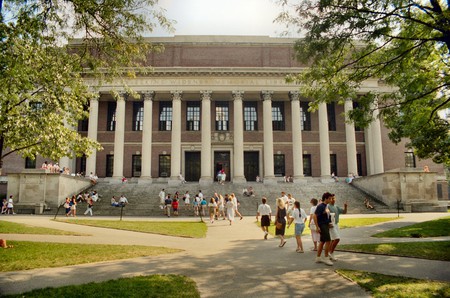 More often than not tourists come to Boston in search of historical tours and Red Sox games. A little known part of the city is its inspiration to many writers throughout history, as well as beening the setting of many stories and home to many famous authors. For book-lovers of all genres, use this guide to make your visit a literary tour of Boston.

Boston is lucky enough to claim a wide variety of writers as former residents. Greats like Henry David Thoreau, Louisa May Alcott, and Nathaniel Hawthorne all lived here. According to the Boston Literary District (BLD) Ralph Waldo Emerson grazed cows on the Common. His distant relative Charles Wesley Emerson, also an author, founded a college that to this day trains its students to become great storytellers. With such a prominent history, Boston is a book lover’s perfect destination.

Start out in Boston’s Literary District in Downtown and Back Bay – the first of its kind in the country. Here you’ll find dozens of literary historic sites, as well as venues with book readings, signings, and other literary events. Below is a list of highlights, but be sure to take the BLD’s map with you to add extra stops to your journey.

While there are two dozen neighborhood branches of the Boston library system, the main building on Boylston Street is like no other. Built in 1895 it stands as a cornerstone of Copley Square, and houses magnificent architecture, an open courtyard and over 1.5 million rare books and manuscripts. 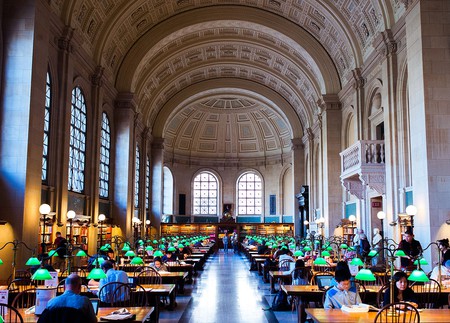 In an era where bookstores are dwindling, the Brattle Book Store is a book lover’s dream; home to over 250,000 books, maps, prints, postcards and more. When the weather cooperates, they line the adjacent alley with bookshelves. 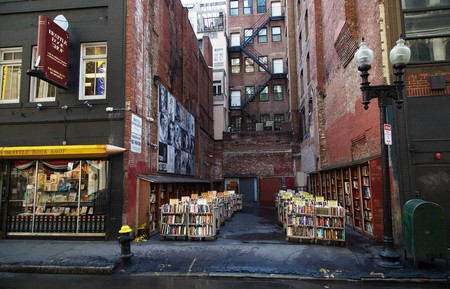 In 2009, the city renamed the plaza at the Corner of Boylston and Charles Streets in honor of the famous poet’s 200th birthday. The location is close to where Poe was born, a structure that no longer exists. The plaza now sports a statue of Edgar Allan Poe, unveiled in 2014, and lays in the heart of Boston’s Literary District. 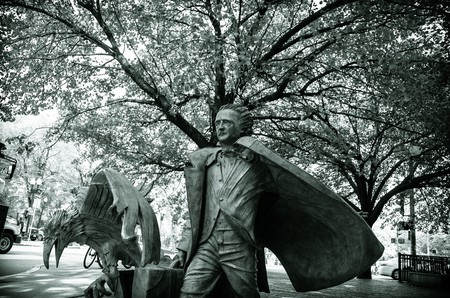 Make Way for Ducklings in the Public Garden 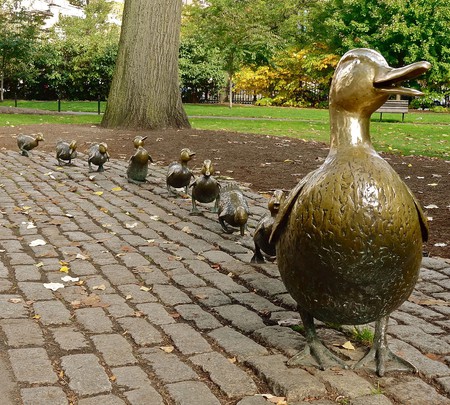 Of course, others parts of Boston hold literary significance. Don’t miss these spots to complete your book-lover’s tour of the city.

The overall library system at Harvard University in Cambridge is the largest in the academic world, making the trip to this public section worthwhile. Here visitors have access to the university’s primary archive of rare books and manuscripts, which collect over 400 million in the entire library system. If you know a Harvard student or employee, you can be signed into the neighboring Widener Library, which has been called one of the most comprehensive research collections of humanities and social sciences.

The Widener Library shares a building with Houghton | ©Will Hart/Flickr

Serving as a tribute to the 35th president, the JFK Presidential Library is also home to special literary exhibitions, like an exhibit dedicated to Ernest Hemingway and including the first two pages of the original manuscript to A Farewell to Arms. 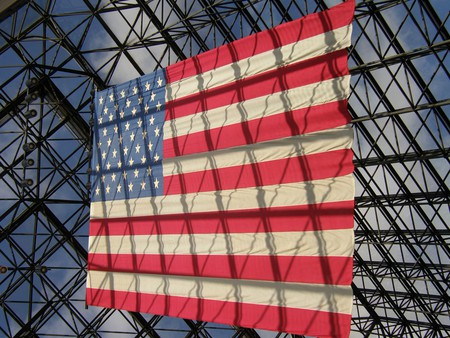 Flag at the JFK Library | ©Jim Bowen/Flickr
Give us feedback