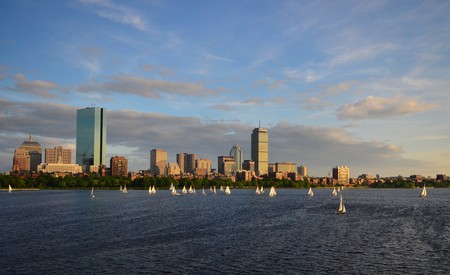 For a city that hosts one of the most watched marathons of the year, it is natural for there to be a strong running community in Boston. But sometimes to locals, Boston can feel cramped and crowded. Runners know all too well the struggle of running through Downtown, especially right after work. Of course, Boston crowds are nothing compared to some cities, and Bostonians have the benefit of having a number of open spaces of which to take advantage. Now that summer is ending, grab your running shoes and hit these eight beautiful outdoor trails.

This could be one of the most popular running routes in Boston, so if you don’t like a crowd, avoid this route during peak times, like at the end of a workday or late morning on weekends. The 1.5-mile stretch of park runs along the Charles River and offers a spectacular view of the cityscape. Alternatively, cross the Mass Ave bridge and run down the Cambridge side of the river to run parallel to the Esplanade – you’ll have a view from across the river and an extended run. 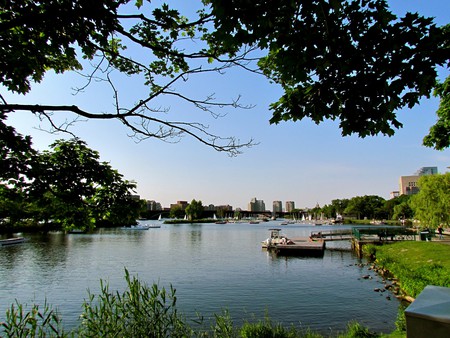 Residents of Jamaica Plain and the surrounding neighborhoods have the pleasure of living close to this mid-city sanctuary. The pond and surrounding park is part of Boston’s Emerald Necklace and offers the perfect escape from the crowded city. The trail surrounding the park makes a great loop for a short run and can easily be repeated for longer distances. 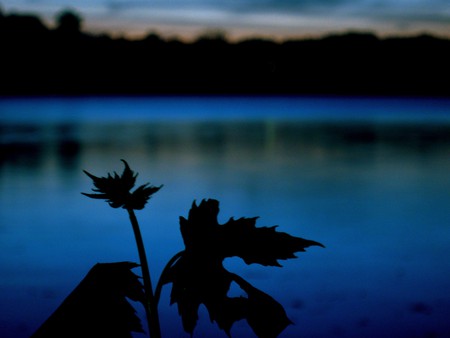 Commonwealth Avenue is one of the best-known streets in Boston, and the straight road through Back Bay makes it the perfect running track. Run in the middle park area of the Comm. Ave Mall, and you’ll be surrounded by trees, picturesque Back Bay brownstones, and an eight-block stretch before you hit a turn. Since the road is broken up by perpendicular streets, you’ll often see runners use the park section for sprints, pausing at each street if cars have the right of way. 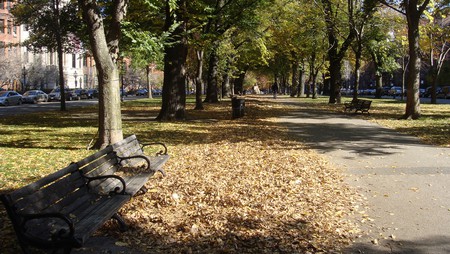 This reservoir and park in Cambridge feature a popular 2.25-mile path for strolling, running, and dog walking. While the pond is strictly a reservoir today for the city of Cambridge, it was once used to harvest ice in the wintertime for shipping around the nation. The pond itself is 55 acres, and the entire surrounding land spans 162 acres. 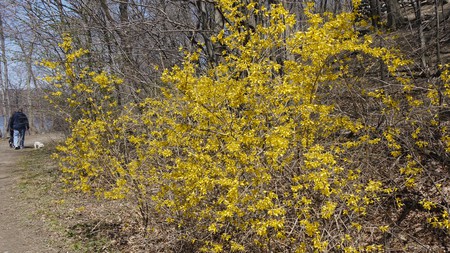 One of the best parts about Memorial Drive is the Sunday closures. Every Sunday, from late April to the beginning of November, the Department of Conservation closes the street from 11:00 a.m. to 7:00 p.m., leaving it free for pedestrians. When it’s open to motor traffic, it still makes a great running trail, following the Charles River, similar to the layout of the Esplanade. 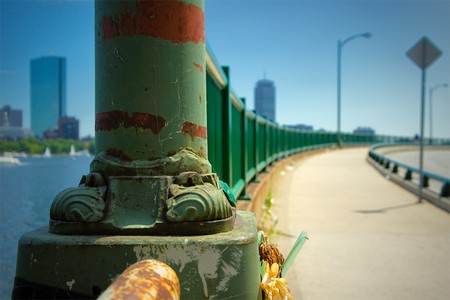 While this location definitely appears on the shorter side, it can make a great makeshift track in a pinch. A circle of the Common and Garden totals 1.5 miles, complete with challenges like the menacing Beacon Hill. Come spring, you may see marathon trainers tackling this hill, and it’s an oft-used location for fitness groups like The November Project. Distance:1.5 miles
Open In Google Maps
4 Charles Street, Boston, Massachusetts, 2108, USA
+16176354505
Visit Website
Give us feedback

Unfortunately, while plenty of these trails follow the water’s edge, it can be tough to find a beach in the city fit for running. Thanks to the William J. Day Boulevard in South Boston, this problem is solved. The 2.6-mile trail passes by Moakley Park and stretches to Pleasure Bay, ending at Castle Island, which makes a great running route in itself. 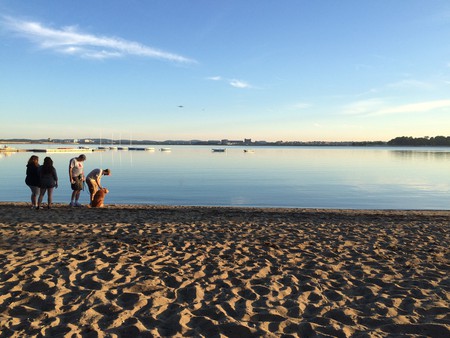 This is another route to plan before going, as at the height of the summer tourist season, it can get crowded in spots. The advantage of the Boston Harborwalk is that you can really make it any distance you would like. Currently, 38 miles of the walk connects the North End, Downtown, South Boston, and Dorchester. When the revitalization project is completed, the walk will include 47 miles from Dorchester to East Boston. If you’re not sure where to start, try taking off from the New England Aquarium, which runs all the way to the Seaport District. If you wanted to make it a loop, you could even circle back through the Rose Kennedy Greenway.

Distance: 38 miles to choose from 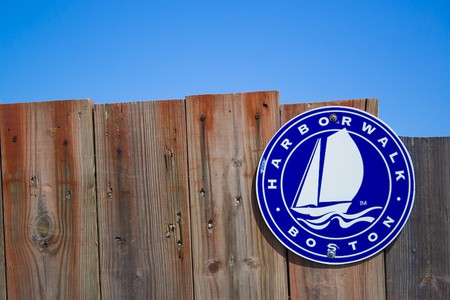