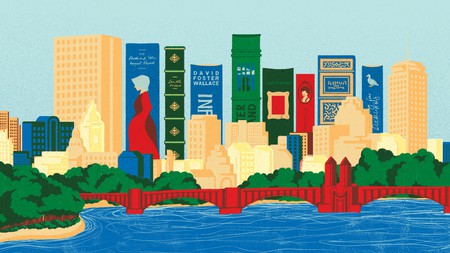 Boston has a strong literary reputation, and influential authors such as Henry David Thoreau, Sylvia Plath and David McCullough have all called the city home. Delve into the city’s literary legacy with one of these page-turners.

This best-selling novel was written by author Dennis Lehane, who drew inspiration from an abandoned hospital situated on Long Island in Boston Harbor. The story, set in 1954, sees US Marshall Edward ‘Teddy’ Daniels and his new partner, Chuck Aule, arrive at Ashcliffe Hospital on Shutter Island (an asylum for the criminally insane) to track down an escaped female patient. As the investigation unfolds and Teddy pieces together scattered clues, he is forced to reckon with his own unsettling past. 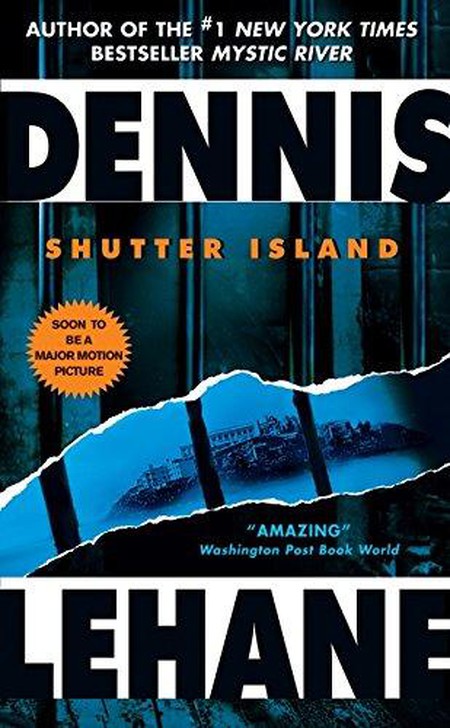 One of the focuses of this multi-plot, 1,100-page epic by David Foster Wallace revolves around a videotape of a film that different spies and countries are fighting to get hold of. Often referred to as ‘the Entertainment,’ the film is said to be so pleasurable and addictive that viewers lose interest in anything but watching and rewatching it, eventually resulting in their untimely death. Much of the story unravels on the streets of an alternate future Boston, leading readers on windy routes down Commonwealth Avenue in Brighton, through houses in Lower Allston, around the T subway trains, downtown and near Harvard Square in Cambridge.

Dedicated fans can go on an ‘Infinite Boston’ tour, which leads visitors around the different sites in the city where much of the book takes place. With themes such as addiction and waste, the 1996 novel has gained a cult following and offers a hilarious and poignant (if at times confusing) read with numerous intertwining plot lines that all magically come together – if you can get as far as the last page, that is. 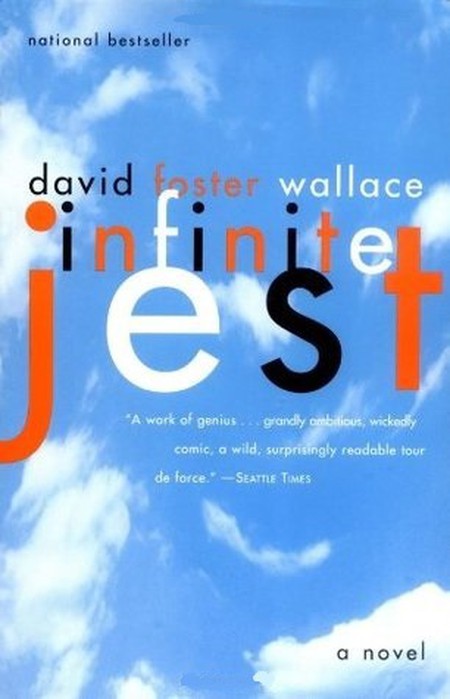 Margaret Atwood’s dystopian novel imagines a not-so-distant future where the US government has been overthrown by a theonomic dictatorship. As a solution to soaring levels of infertility across the nation, women able to bear children (known as handmaids) are abducted, stripped of their identities and assigned to a ‘commander’ – one of a ruling class of men, with whom they must attempt to procreate in forced sexual rituals overseen by the commander’s barren wife. The novel follows the story of Offred, a lonely but spirited handmaid stationed in Cambridge and Boston, as she seeks allies and plots her escape, hoping to someday be reunited with her husband and daughter. Commenting on the setting of the novel, Atwood told The Harvard Crimson, “People think of Harvard as the home of liberal democracy, but in fact in the 17th century it was the home of a theocracy, so I thought it would be salutary to set it here, and anyway it was funny.” 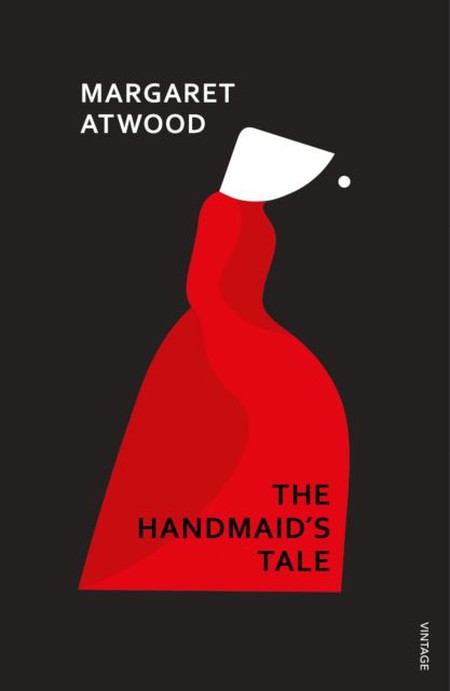 ‘The Gardner Heist: The True Story of the World’s Largest Unsolved Art Theft’ (2009)

On March 18 1990, the world’s largest unsolved art theft took place in Boston. Two men broke into the Isabella Stewart Gardner Museum – an institution named after its former resident, Isabella Stewart Gardner, who was an art collector and philanthropist and the wife of prominent Boston businessman John Lowell Gardner – and stole $500 million worth of art. The Gardner Heist: The True Story of the World’s Largest Unsolved Art Theft is an investigation of how world-famous masterpieces, including three pieces by Rembrandt, five by Degas and one by Vermeer, were taken and never seen again. 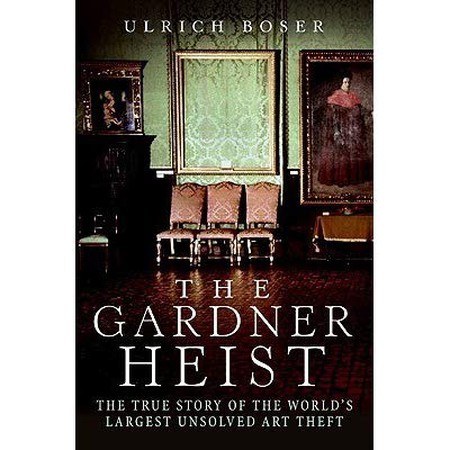 Henry James’s The Bostonians initially appeared as a series in The Century Magazine before it was published as a book in 1886. The story follows Basil Ransom, a political conservative from Mississippi, and Olive Chancellor, a feminist and Ransom’s cousin, as they compete for the attention of Verena Tarrant, a budding member of the Boston feminist movement and Olive’s protégée. 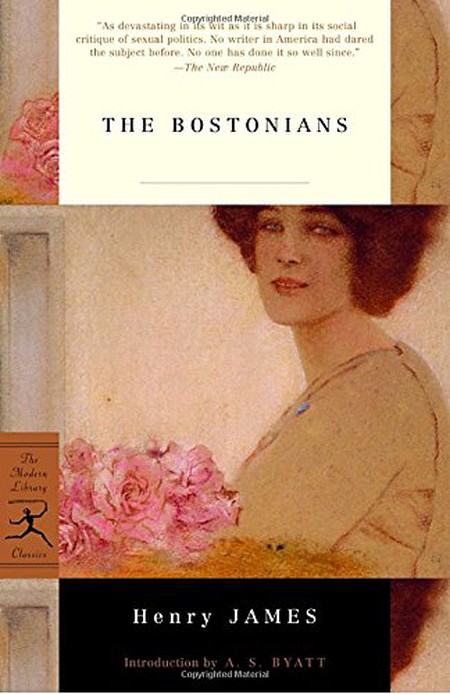 Robert McCloskey’s classic children’s book Make Way for Ducklings was published in 1941, and won the Caldecott Medal for its captivating illustrations the following year. The picture book tells the story of a pair of mallards who, after searching Boston for a place to raise their ducklings, settle on an island in the lagoon of the Boston Public Garden. In 1987 a brass sculpture of the beloved fictional ducks, created by artist Nancy Schön, was installed in the park for generations of fans to enjoy. 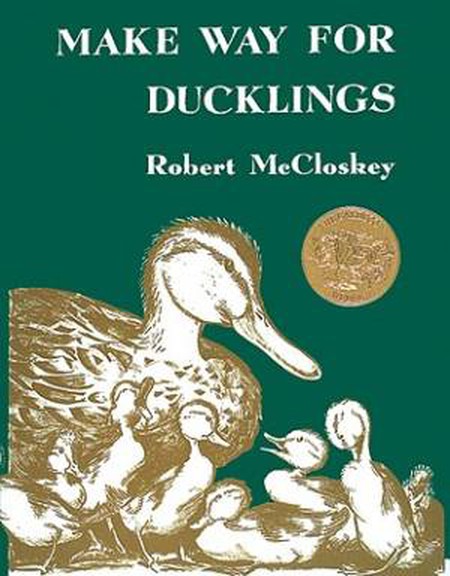 The Boston Girl by Anita Diamant follows the story of 85-year-old Addie Baum, a young Jewish woman growing up in Boston in the early 20th century. Told through transcripts of a tape-recorded monologue, it describes Baum’s life as a teenager coming of age in Boston’s North End, and finding that her dreams of college, career and love clash with the ideologies of her immigrant parents. 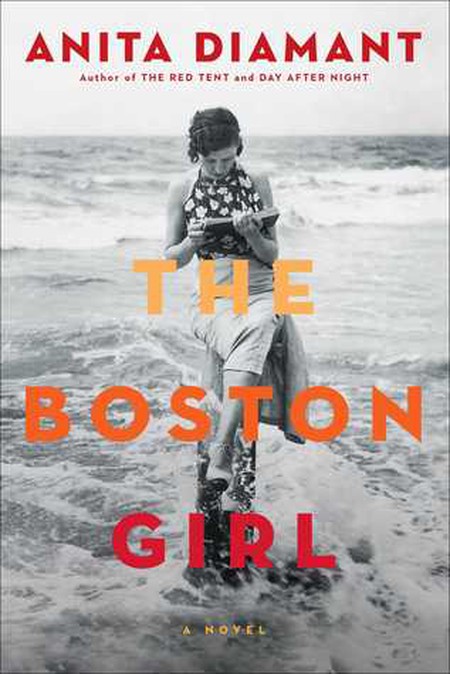 "The Boston Girl" by Anita Diamant | © Scribner
Give us feedback