11 Things You Miss When You're Away from Boston 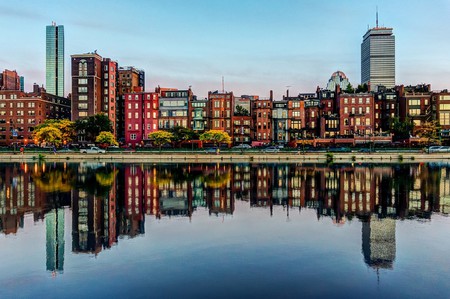 What Boston lacks in size and stature it more than makes up for in history, culture and charm. Due to the high concentration of colleges and universities in the area, students make up a large portion of the population. Whatever your reason for leaving, here is what you’ll miss the most.

Boston is the oldest city in the U.S. and home to some of the most impressive and historically significant architecture in the country. Centuries-old Victorian homes, brick buildings and brownstone apartments can be found in just about every part the city. In addition to being pleasant to look at, several of the earliest government buildings and homes played a key role in the American Revolution and the founding of the nation. 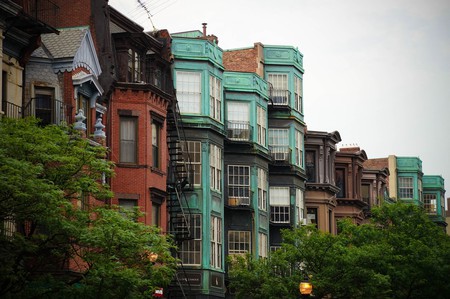 The west coast comes out on top for surfing and sunshine, but, when it comes to seafood, nothing will ever beat the coast of New England. Chowder, lobster platters and rolls, fried clams, scallops, salmon, haddock — the best seafood in the country can be found here all year round.

Life is better by the sea. Aside from the best seafood and summer fun in the sun, living close to the ocean brings with it a certain peace and comfort that cannot be re-created elsewhere.

New England gives equal time to every season. In the summer, the weather is warm and the students clear out, meaning you’ll never have to wait for an outdoor patio seat at the bar. For baseball fans, the first pitch thrown at Fenway Park marks the true beginning of spring and the changing leaves in autumn are unparalleled. Winters are harsh, but skiers and snowboarders are never more than an hour from the nearest mountain. 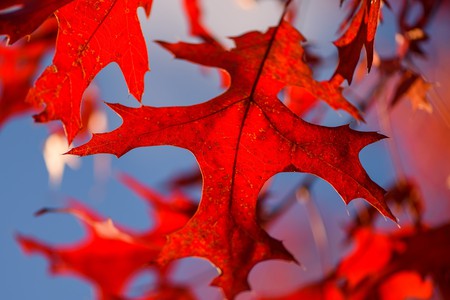 Boston has experienced a massive boom in its brewing industry over the last decade. Brewpubs and microbreweries have popped up all over the city, and even the most old-school liquor stores offer a wide selection of local brews. For those who prefer to keep things traditional, the Sam Adams Brewery and Harpoon Brewery still offer tours and tastings year round.

Bostonians are the most devoted sports fans in the country, and no sports rivalry will ever come close to the intensity of Red Sox vs. Yankees or Celtics vs. Lakers. After seeing games at Fenway and the Garden, sports fans anywhere else in the U.S. are tame by comparison.

It’s hard to walk for more than a few minutes in Boston without passing an old-school, no frills pub with an almost-too-Irish-to-be-Irish name. Check out Flann O’Briens, The Druid and J.J. Foley’s if dingy dives are your thing.

From $5 local shows in Allston to internationally recognized artists in the downtown Theater District, there is something for music fans every night of the week. Because of the large student population, just about every band — big or small — includes Boston on their U.S. tour. 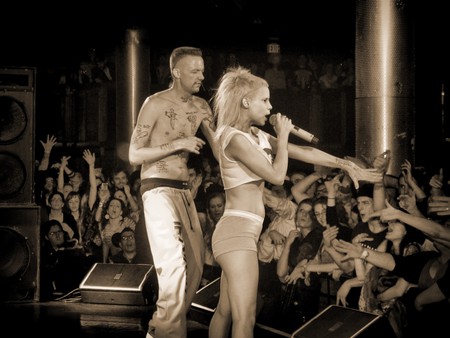 Not caring what you wear

Generally speaking, Boston is not a fashion-forward city, and the vibe here is far more relaxed and casual than larger cities like New York or L.A. Nobody will care if you go out to dinner in a plain T-shirt and jeans or run to Dunkin Donuts in your pajamas. Some might see this as a negative point, but, hey, we don’t want them here anyway.

Drawing students from all over the world, Boston is recognized internationally for the quality of its educational institutions, both public and private. Harvard and MIT are the obvious names, but a vast selection of two and four-year colleges offer programs for students from all walks of life.

The Charles River forms the border between Cambridge/Somerville/Charlestown to the north and downtown Boston to the south before emptying into the Boston harbor. A notorious site of pollution in the 1950s and ’60s, monumental efforts to clean up the Charles have resulted in what is now one of the cleanest urban rivers in the country. The walk along the esplanade is considered to be among the most beautiful views in all of the city. 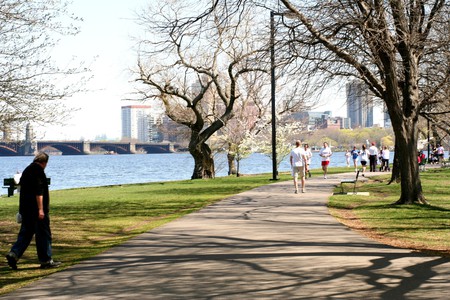