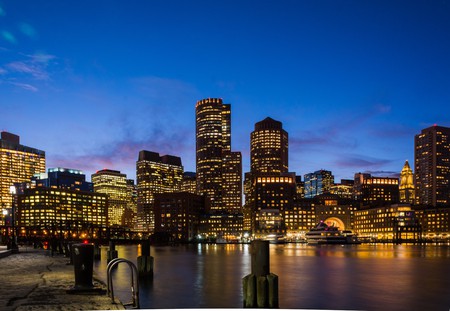 Chances are you’ve heard of the term “Massholes,” which encompasses everything from a driver being impatient, inconsiderate, irrational, and an all-around bad driver. That may only be half true. Bostonians are not the most polite of drivers, but they are, in fact, incredibly effective. There is no way to navigate Boston’s geographically challenging and confusing layout by being a bad driver. Who else can parallel park between two lawn chairs during a nor’easter? Or drive during a blizzard? The term “Massholes” isn’t really an insult—Bostonians take pride in it.

This stereotype might be half true. Bostonians don’t just love their sports teams—they worship them. Nobody really understands the ups and downs that comes with loving a team better than a Bostonian. You’ll see support for all teams everywhere you look in the city, and the blind allegiance to teams is something in which Bostonians excel. 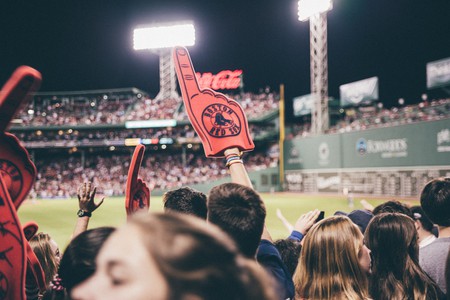 Everyone in Massachusettes has a Boston Accent

Unless you’re from Southie and Charlestown, thick Boston accents, famous for dropping the “r”s, are few and far between. Within Massachusetts, there are 312 towns and 39 cities spread across 14 counties, so you’ll find more than just the typical “Boston” accent when you’re traveling through the state. Nobody “pahks their cah in Hahvahd Yahd”—it’s better to take the T anyway.

Even though the seafood is always fresh, the international cuisine in Boston and its surrounding neighborhoods is spot on. Boston is a relatively small city in comparison to others on the East Coast, so locals and tourists should be counting their blessings that they can eat one cuisine, walk it off and sit down to enjoy another type in under 20 minutes. 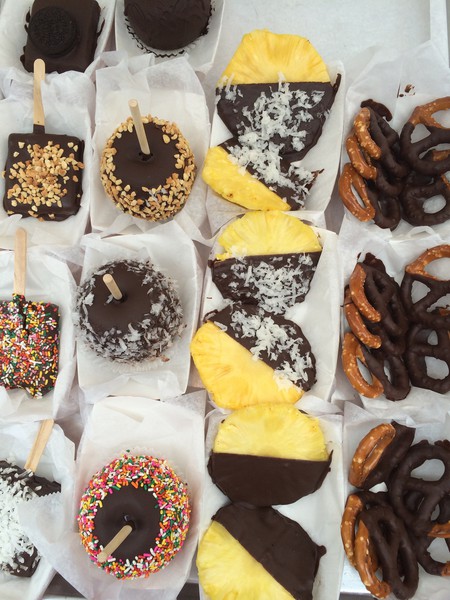 What does it even mean? When is it applicable in normal, everyday conversations?

Not everyone is obsessed with Dunkin’ Donuts

When you visit this historic city, prepare to be aggressively attacked by the hoard of Dunkin’ Donuts placed on every street corner. Most Bostonians agree that there is better coffee out there, but not one more convenient. So, another round of subpar coffee drowned in syrup and heavy cream it is. 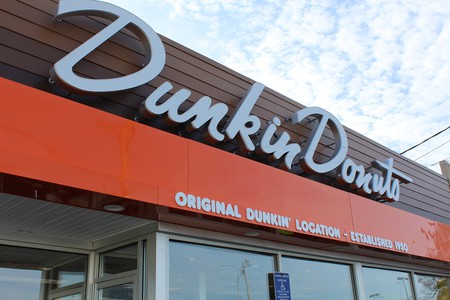 You won’t find anything close to Southern hospitality in this city, but Bostonians are far from being cold-hearted. There’s something about living through a miserable New England winter that changes you, but what you’ll find is straight-forward individuals who care deeply about the city and can still order iced coffee when a blizzard is happening.

Not all Bostonians despise New Yorkers

Unless the Red Sox make it to the World Series, nobody actually cares if you have your Yankees hat on. Live and let live! 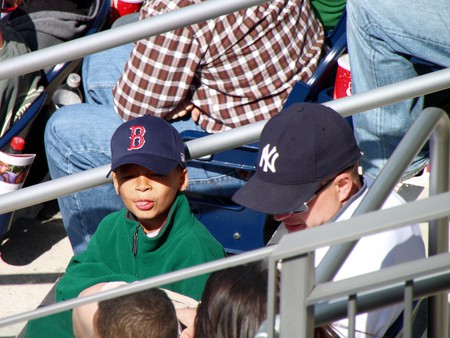 Not everyone dresses in Vineyard Vines

There are more affordable clothing brands to choose from, and you’ll find fewer people donning the preppy look. However, if you’re spending Memorial Day weekend in Nantucket, then all bets are off.

Not everyone spends his or her summer weekends on the Cape

In fact, there are so many other places to choose from that might not be so crowded. Take Gloucester (pronounced Glouster) as an example. 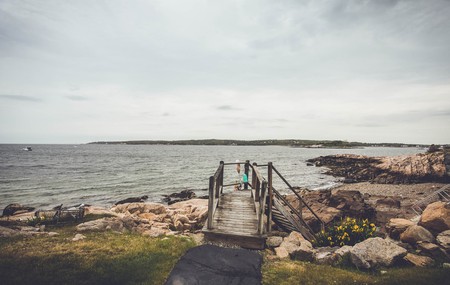