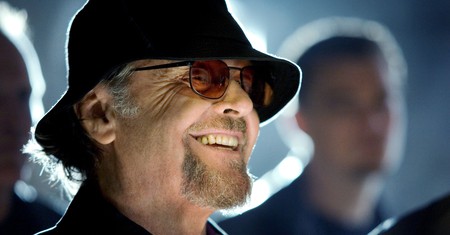 Chances are that even if you’ve never been to Boston, you’ve seen a movie set there. Many of them feature gangsters, exaggerated Bostonian accents, and crime. Lots of crime. But don’t let that give you the wrong idea, Boston is one of the safest large cities in the United States. Here are 10 films to watch before visiting the city.

This classic 2006 remake of Infernal Affairs is set in South Boston and centres around a police force trying to stop organised crime. A young cop (Leonardo DiCaprio) has to infiltrate a mob run by gang chief Costello (Jack Nicholson). There are many twists and turns as the movie goes on. Though many scenes were shot in New York, Colin Sullivan’s (Matt Damon) penthouse was filmed at the top floor of Suffolk University Law School’s library. 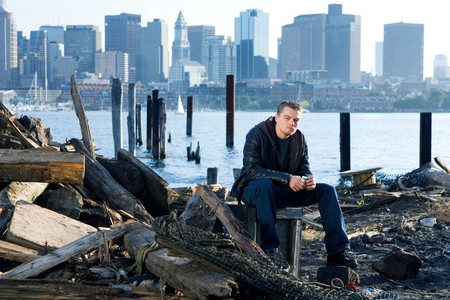 This 1997 movie brought Matt Damon and Ben Affleck to fame and also features the late Robin Williams. Good Will Hunting tells the story of Damon’s character, a troubled young mathematical genius who works as a janitor at MIT, as he gains direction and insight from a psychologist (Williams). A legendary scene between the two takes place on a Boston Public Garden bench. 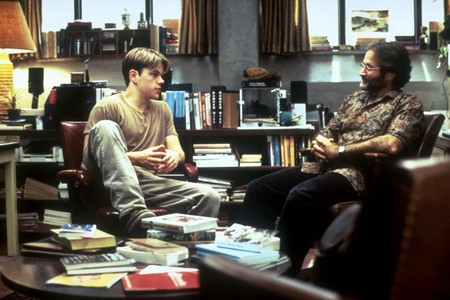 An iconic Boston film, The Town concerns Doug MacRay (Ben Affleck), who leads a group of bank robbers from Charlestown. They live with no attachment until MacRay falls in love with a woman (Rebecca Hall) taken hostage during a holdup by fellow robber James Coughlin (Jeremy Renner). The film ends with an unforgettable heist at Fenway Park, America’s oldest MLB ballpark. 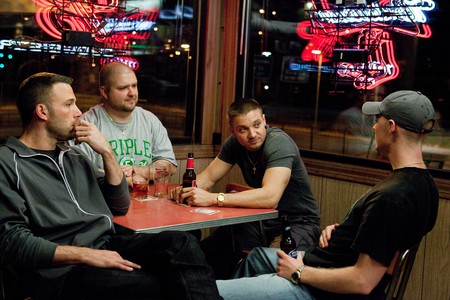 Mystic River, an acclaimed mystery-drama based on Dennis Lehane’s novel of the same name, stars Sean Penn, Tim Robbins and Kevin Bacon as three men who grew up together. After a shared childhood incident, the three drift apart but reunite after one of them suffers a terrible family tragedy. The movie is partially filmed in East Boston, most notably along the Tobin Bridge, and at a grocery store on K Street in South Boston. 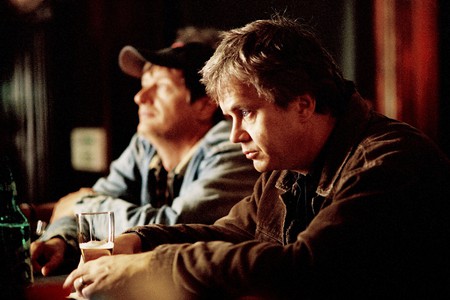 Winner of the Academy Award for Best Picture in 2016, Spotlight is based on the Boston Globe’s uncovering of the massive child molestation scandal by numerous Roman Catholic priests in the Boston area in the early 2000s. The series of investigative stories by the Spotlight team (played by Mark Ruffalo, Rachel McAdams and Michael Keaton) won them the 2003 Pulitzer Prize for Public Service. Though most of the filming takes place in Ontario, Canada, some scenes are filmed at the Boston Globe and at Figueroa’s Market on Parker Street in Roxbury. 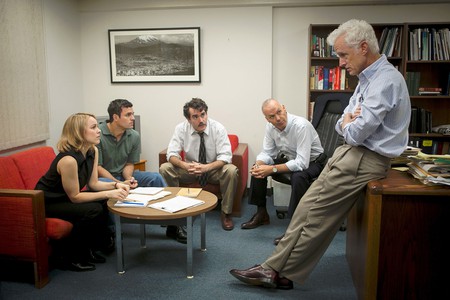 While many of Boston’s movies are crime-filled dramas, or based on tragic real-life events, Ted takes a raunchy departure. This comedy follows John Bennett (Mark Wahlberg), whose childhood wish of his teddy bear (voiced by Seth MacFarlane) coming to life comes true. He must now decide between his relationship with Ted and his relationship with his girlfriend, Lori (Mila Kunis). The movie is filmed around Boston, with Lori’s and John’s apartment on Chandler Street, and a restaurant scene filmed at Sorellina. 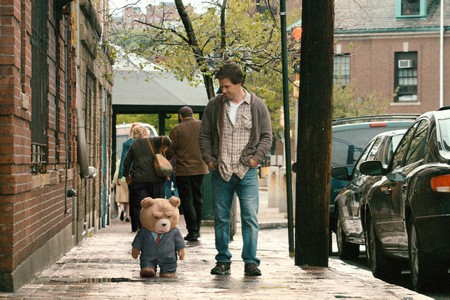 In this romantic comedy, Lindsay (Drew Barrymore) finds herself stuck in the middle of her relationship with Ben (Jimmy Fallon) and his passion for the Red Sox. Fever Pitch was originally a book and later a film about Arsenal football club’s miraculous title win in 1989, with the remake moving to Fenway Park and around Boston. 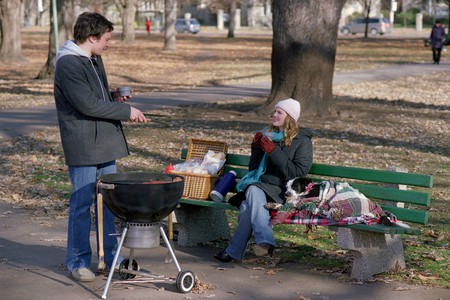 This 1999 crime-thriller stars Sean Patrick Flanery and Norman Reedus as fraternal twins trying to rid Boston of evil as an FBI agent (Willem Dafoe) tracks them. While much of the film is shot in Canada, the epic final scenes are all filmed at locations around Boston, including at the famous Copley Square. 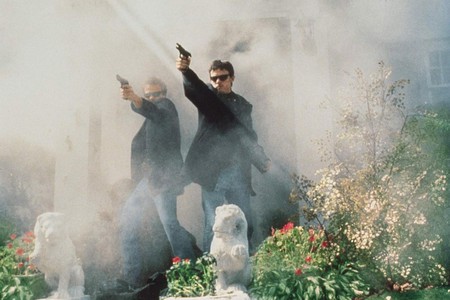 This drama focuses on the true story of boxer ‘Irish’ Micky Ward (Mark Wahlberg) as he trains with his brother (an Oscar-winning turn by Christian Bale) to go pro in the 1980s. The Fighter is set and filmed in Lowell, Massachusetts along the Merrimack River, where Ward and his family live in real life. 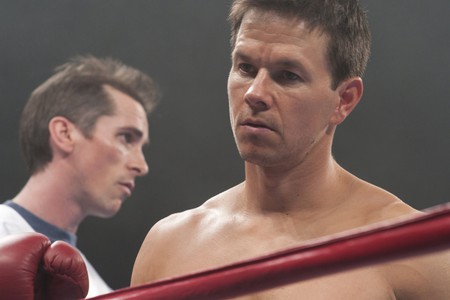 Shutter Island, a mystery-thriller based on Dennis Lehane’s bestselling novel, is set in 1954 as a US marshal (Leonardo DiCaprio) investigates the disappearance of a murderess who escaped from a hospital for the criminally insane. The movie was filmed in Medfield and Tauton, and at the East Point lighthouse in Nahant, Massachusetts. Shutter Island is set on one of the Boston Harbor islands. 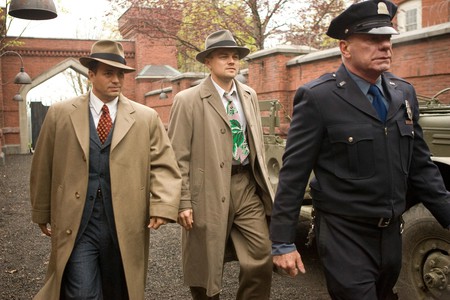