10 Film Posters That Capture The Essence of Boston 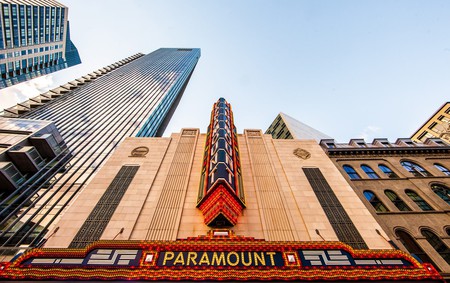 With its old brick buildings, rich mob history, and seemingly endless supply of dimly lit Irish pubs, Boston has served as the backdrop for numerous classic and modern films. Here’s a look back at the most “Boston” movie posters ever to come out of Hollywood. (You’ll notice pretty much all of them have guns.)

The Friends of Eddie Coyle

This 1973 classic has everything you would expect from a crime film set in Boston—bank robberies, gang shootouts, a mob boss known only as “The Man,” and, of course, a conversation about Bruins hockey legend Bobby Orr. 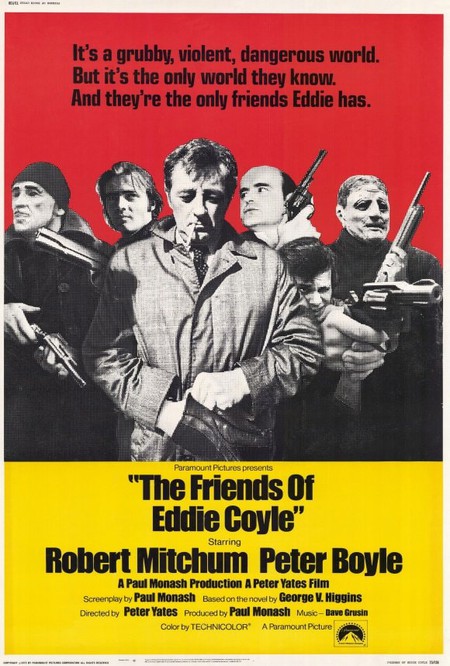 The Friends of Eddie Coyle (1973) | Courtesy of Paramount Pictures

Based on the true story of legendary Boston boxers Micky Ward (played by Mark Wahlberg, a Boston native) and his half-brother Dicky Eklund (Christian Bale), The Fighter [2010] chronicles the rocky relationship between two brothers grappling with success, drugs, and crime. 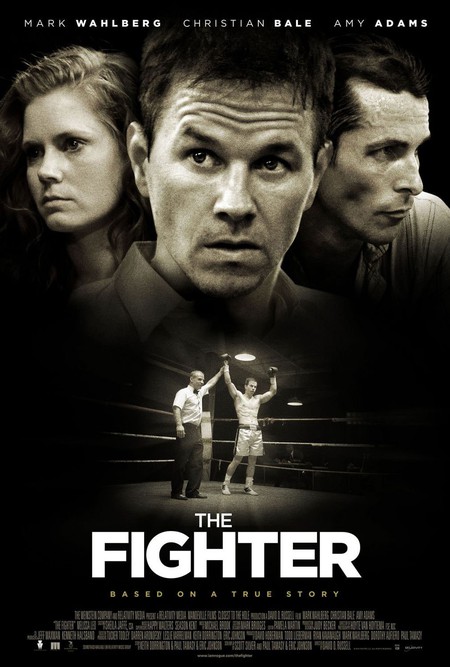 The Fighter (2010) | Courtesy of Paramount Pictures

Set entirely in Boston and directed by the legendary Clint Eastwood, this moody crime drama follows a group of childhood friends trying to come to terms with the abduction of their friend 25 years before. 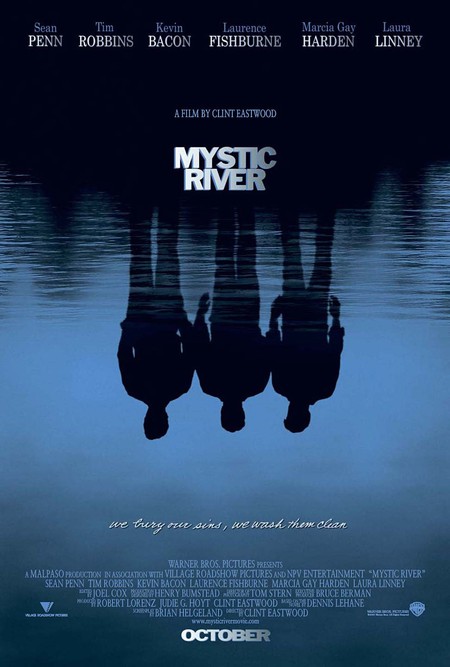 Love it or hate it, this outrageously violent film follows two Irish brothers turned vigilante on their quest to kill, well, pretty much everyone. 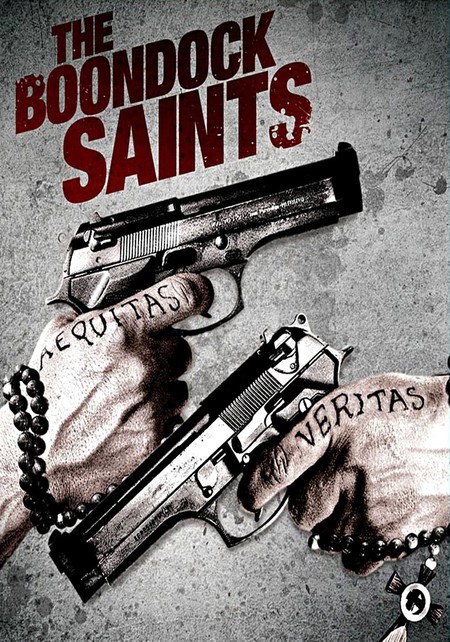 Loosely based on the true story of legendary gangster Whitey Bulger and corrupt FBI agent John Connolly, this acclaimed crime drama takes viewers on a fast-paced thrill ride through the city of Boston. 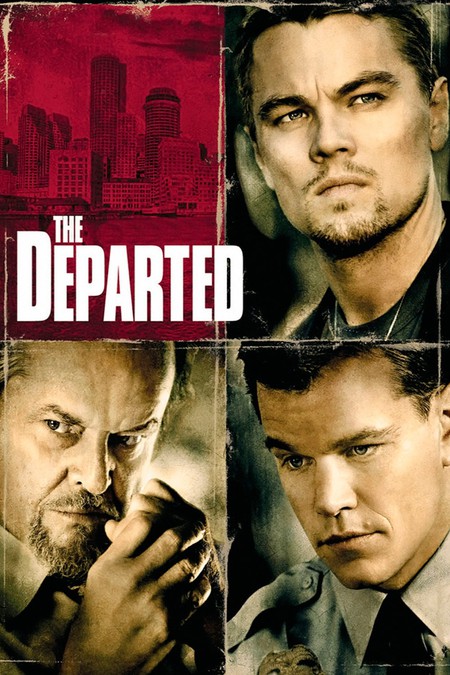 The Departed (2006) | Courtesy of Plan B Entertainment

After being fired from an elite Boston law firm, Frank Galvin’s (Paul Newman) life begins to spiral out of control as he gives up hope and turns to the bottle. When a close friend sends him a medical malpractice case as a favor, he accepts, only to find the case goes far deeper than either of them had expected. 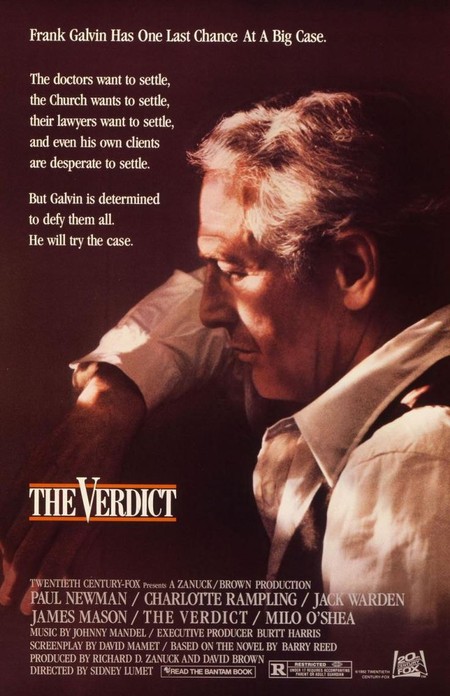 Based on the true story of a 1950 robbery in Boston’s North End, this 1978 classic follows a group of bank robbers as they pull off a heist that the press referred to as the “crime of the century.” As the FBI and local law enforcement begin rounding up suspects all over Boston, the boys find the robbery might not have gone as smoothly as they thought. 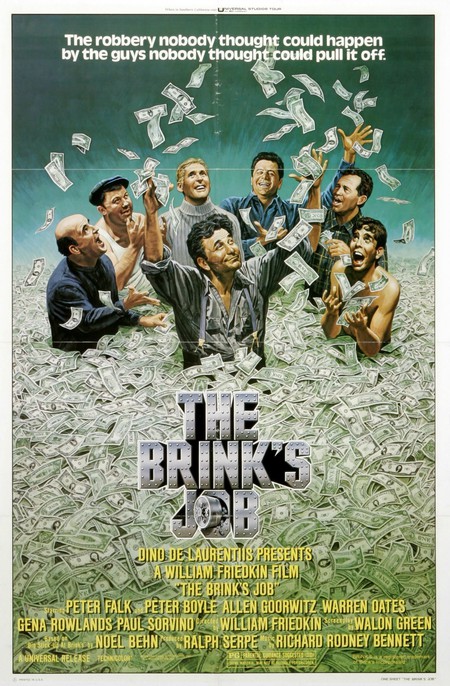 Written and directed by acclaimed actor and Boston native Ben Affleck, The Town [2010] follows a group of bank robbers and their plan to pull off one last big heist … at Fenway Park. 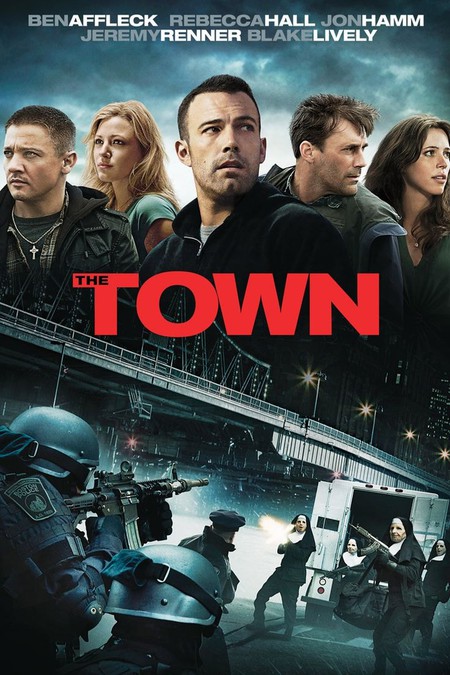 The Town (2010) | Courtesy of Legendary Pictures

Directed by Ben Affleck and starring Casey Affleck and Michelle Monaghan, Gone Baby Gone [2007] follows two private investigators as they track down a young girl who was abducted from Dorchester, one of Boston’s tougher neighborhoods. 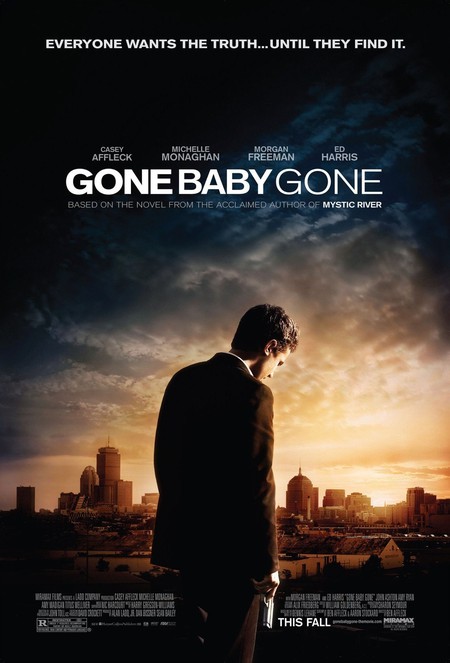 No list of Boston movies would be complete without this one. In Good Will Hunting [1997], Matt Damon plays a troubled janitor at Harvard University whose his therapist (Robin Williams) encourages him to unlock his potential as a math wizard. 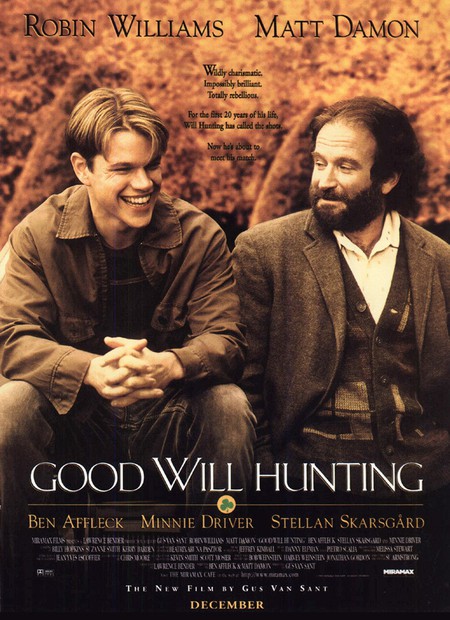