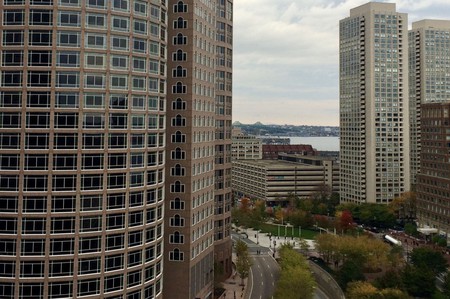 Boston is known for its thriving startup community. Last year, the city was named the top startup hub in the entire United States. With so many esteemed universities, it’s no surprise that the city is bustling with strong entrepreneurs in engineering, technology, and medicine. The city is home to over 2,000 startups and is truly a world leader in innovation. From new companies to a few that have been around the block, here is a list of 10 that have the perseverance and oomph to achieve long-lasting success. 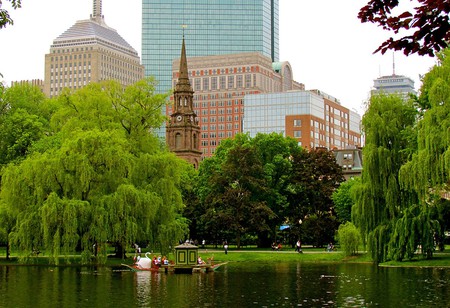 Alcohol delivered to your door – what else would you expect from a 21- and 22-year-old? Nick Rellas and Justin Robinson were recent Boston College grads in their early 20s when they had the idea for Drizly. They launched the company a couple of years later in 2012 and have been wildly successful. Today, Drizly serves customers in 24 markets across the United States and Canada. Last fall, they expanded their service to launch a marketplace so that users can compare prices for alcohol from different vendors and those small businesses can integrate their POS systems into the platform seamlessly. 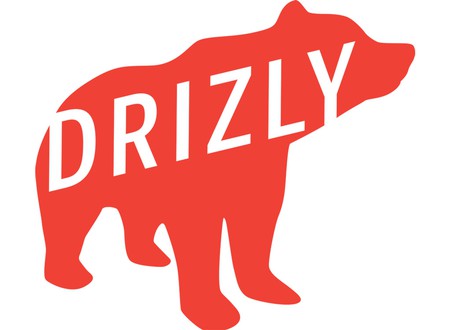 Evaptainers creates electricity-free refrigerators that only use sun and water to stay cool. Their technology could greatly help developing markets, allowing food and produce to last longer so that it can reach consumers before it spoils. There is no costly infrastructure involved, and the fridges are scalable. A group of MIT students created the technology as they wanted to use the notion of evaporative cooling to help billions of people. The startup has now grown into a team and is currently testing prototypes in Morocco. Once the test completes this spring, they will finalize their commercial launch.

Emulate is a biotech company that uses Organs-on-Chips technology to emulate human biology to understand how diseases, medicines, foods, and chemicals affect the health of humans. Developed at the Wyss Institute at Harvard University, the company currently has chips that simulate the human lungs, liver, intestines, and kidneys, while organs like the skin and eyes are in development. Lined with living human cells to create a system that has blood running through it just like in the human body, the chips could be revolutionary for the medical industry, as researchers can test drug effects on cells and organs before ever giving it to a human. It’s more accurate than animal testing or using human cells in a dish.

Do you find shopping for auto insurance confusing and tedious? EverQuote can help you with that. Started in 2011 by two MIT grads, Seth Birnbaum and Tomas Revesz, EverQuote helps connect you with insurers who it predicts will be the best matches for you. While the company started as an auto insurance marketplace, they now also offer life and home insurance. In 2016, the company launched their safe-driving app, EverDrive, to help improve drivers’ safety and stop distracted driving. Their Series B funding closed in at $31 million last year, and it’s likely that they’ll use that to continue scaling their successful risk marketplace. 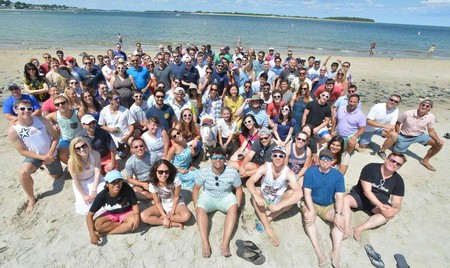 Mobee is a startup that crowdsources insights for brand manufacturers and retailers who want store insights quickly. Founded in 2011, the platform works by hiring mystery shoppers to complete missions – app users go to stores and answer a series of questions or take photos in exchange for points. Mobee then organizes and analyzes the consumer data at scale so that retailers can have a chain-wide review of the shopper experience.

Superhealos is a startup that aims to ease anxiety in children undergoing medical treatments and hospital stays. The female-led company creates books, costumes, art supplies, and video games for kids, encouraging them to use their imagination and read about kids like them to reduce their stress. The company is currently developing an MRI adventure kit that will help prepare children for MRIs so that there is less of a need for anesthesia as it has risks for children. Their goal is to turn a scary test into a super cool adventure.

DraftKings was founded in 2012 by Jason Robins, Matthew Kalish, and Paul Liberman – all former Vistaprint employees. The company allows users to enter daily or weekly fantasy sports contests and win money based on player or team performances. The major sports include MLB, NHL, NFL, NBA, PGA as well as college basketball and Premier League soccer, among others. The company has been incredibly successful since its founding as most U.S. states see fantasy sports as a game of skill, not as gambling. This past fall, DraftKings reached an agreement to merge with FanDuel, and together the companies have over five million users. The merger likely won’t close until late 2017, so keep watching to see how this company grows. 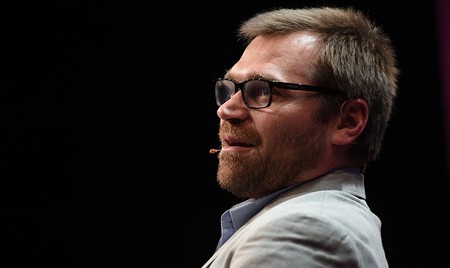 eGenesis is a life sciences company working to match the need for organ transplants. The company’s mission is to transform xenotransplantation into an everyday medical procedure. eGenesis started at Harvard, and the team is currently researching and looking to modify genes in a pig embryo so that the pig’s organs could be transplanted into humans without issue, saving many lives and solving the organ shortages.

nuTonomy is a startup that makes software and algorithms for self-driving cars. Founded in 2013 as an MIT spin-off, the company plans to develop fully autonomous cars by 2019. nuTonomy recently started testing their autonomous cars in Boston.

invisaWear™ creates intelligent jewelry, watches, and accessories that allow wearers to instantly contact friends, family, or the police in the event of an emergency. GPS allows real-time location updates, a loud alarm acts as a deterrent, and the Bluetooth jewelry can connect to a smartphone within 30 feet (9.1 meters). Started just last year by two University of Massachusetts Lowell grads and one current student, the team will be working towards bringing the jewelry to the market in the coming years. 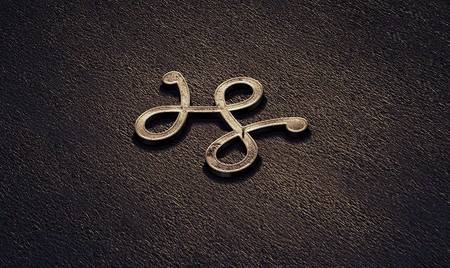 invisaWear™ Jewelry | © Invisawear
Give us feedback