The Story Behind The Mount, Edith Wharton’s Old Home 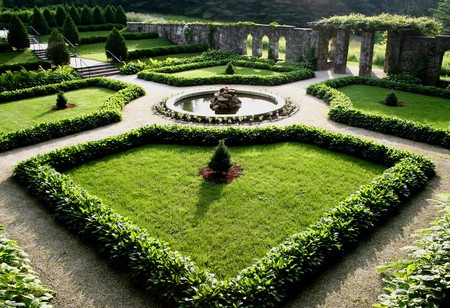 When you think of Edith Wharton, her classics of American literature like The Age of Innocence and The House of Mirth are most likely the first things that come to mind. But did you know that the house that Wharton lived in for many years has been lovingly preserved in the Berkshires of Massachusetts and is open to the public for visits? 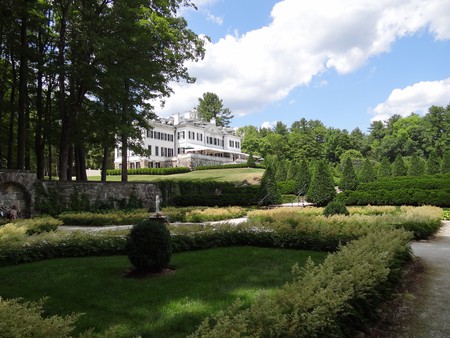 The Mount is a must-visit for any lover of American literature. At the height of her fame in the early 20th century, Wharton was easily one of the most famous authors in the world, which was no small feat for a woman at that time. A member of the American aristocracy herself, Wharton’s novels famously explored themes of class and wealth with an honesty that was unusual for the time. Her admirers included Henry James and President Theodore Roosevelt, and she was awarded the Pulitzer Prize for literature in 1921.

Wharton’s fiction reflects her keen attention to the nuances of architecture and interior design, which are quite evident to the visitor at The Mount. Wharton helped design the house herself, along with its grounds. Unsurprisingly, she used many principles from her first book, which was a non-fiction book, The Decoration of Houses, in creating her own. She was inspired by the 17th-century Belton House in England and incorporated elements of classical French and Italian design into her layout for The Mount. The property includes a beautiful greenhouse, in addition to a Georgian Revival gatehouse and stable. 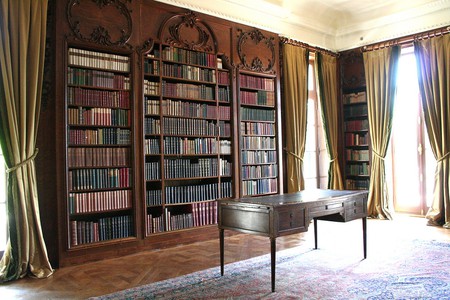 Wharton and her husband lived in The Mount from 1902 to 1911. After the Whartons moved out, the house passed to another private resident before it became a dormitory for a girls’ school, the Foxhollow School, and then the site of the Shakespeare & Company theatre troupe. Subsequently, the Edith Wharton Restoration purchased the property and oversaw its restoration to its original condition.

Visitors should know that the house is only open during the warmer months (May through October) so that they can enjoy the full extent of the grounds, including the stable and greenhouse. Tours are available throughout the week—some of which focus on specific elements of Wharton’s life and the history of the house—including a Backstairs Tour, which takes a close look at the life of Wharton’s servants.

But perhaps the most intriguing way to experience the house is to take a Ghost Tour. For in addition to its illustrious literary past, The Mount also has a reputation for being quite haunted. The first reports of strange activity happened when the residence was used as a dormitory; residents reported multiple unexplained noises in the living quarters. Shakespeare & Company actors said the same, along with seeing ghostly figures in period dress, when they used the property as a dormitory and performance space. The show Ghost Hunters even went to The Mount and reported that over the course of three days, they found extensive evidence of paranormal activity, including footsteps in empty rooms.

Perhaps it is only fitting, seeing that Wharton herself was fascinated with the paranormal and wrote several ghost stories during her career—the perfect light reading for your drive to The Mount.