Pizza's on the Menu at this Medical Marijuana Dispensary 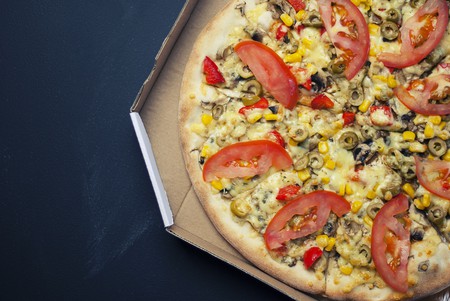 A Massachusetts marijuana dispensary is taking an unconventional approach to its medical cannabis distribution: infused pizza. And apparently, customers love it.

The six-inch cheese pizza at Ermont, Inc. in Quincy, Massachusetts sells for $38, and customers must have a state-issued medical marijuana card to purchase it. According to the Associated Press, the magic is in the tomato sauce, which contains 125 milligrams of tetrahydrocannabinol “THC,” the psychoactive component of cannabis.

“A lot of our patients really wanted to basically figure out a different way to medicate that didn’t always remind them that they were trying to do something to take care of themselves,” Seth Yaffe, director of operations at Ermont, told CBS News. “It really makes medicating seem like something that isn’t as scary.” 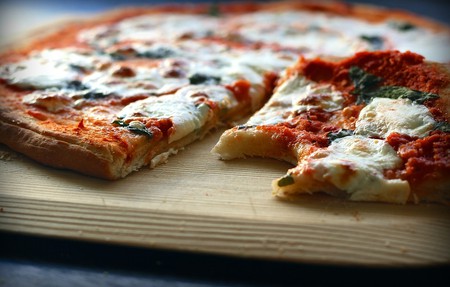 Numerous studies have concluded that marijuana does, indeed, have medicinal properties. It has been used in the treatment of glaucoma, anxiety, multiple sclerosis, and epilepsy. Edibles have long been a staple for marijuana users worldwide. For many edibles, though, the THC is baked into sugar-packed cakes. The pizza is a different twist on an old classic., and it could be a game changer for patients in need.